Xiaomi obviously cannot relaunch the Redmi Note 9 4G overseas under the same name, because the company has already released phones with these names in many markets. So it decided to add a suffix Power. However, the new phones are going to become top-selling smartphones due to their eye-catching selling points. Say, this is the first Redmi phone coming with a 6000mAh battery. It also supports 18W fast charging and 2.5W reverse wired charging.

There are already more than a dozen models of Redmi 9 and Redmi Note 9, and models with the same name in different markets may be different, which is messy enough.

However, as we are dealing with models that are already available on the market, it will be quite useful to take a look at their features one more time.

The Redmi Note 9 Pro/Xiaomi Mi 10i uses a 6.67-inch 120Hz gaming high refresh rate screen, and the touch sampling rate is up to 240Hz. It has a resolution of 2400 x 1080. This is the first phone to use the Snapdragon 750G mobile processing platform, which uses Samsung’s 8nm LPU process. 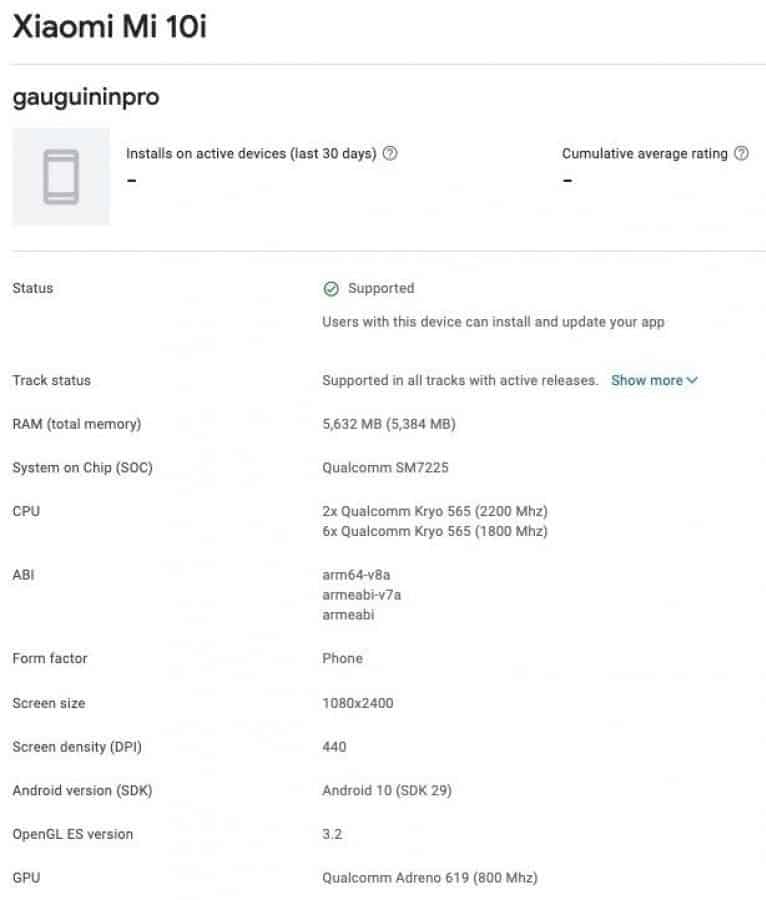 The Redmi Note 9 Pro also adopts a three-dimensional liquid cooling system. It also has the second-generation ultra-thin heat pipe and multi-layer graphite. At the front and rear it ensures efficient two-way heat conduction on the XY axis of the smartphone. It can reduce the CPU core temperature by up to 5°C.

As said, it comes with a 100-megapixel camera. The Redmi Note 9 Pro is the world’s first to use the third-generation 100-megapixel Sensor HM2. Its hardware-level Remosaic fast camera is 3.8 times higher than that of the CC9 Pro. 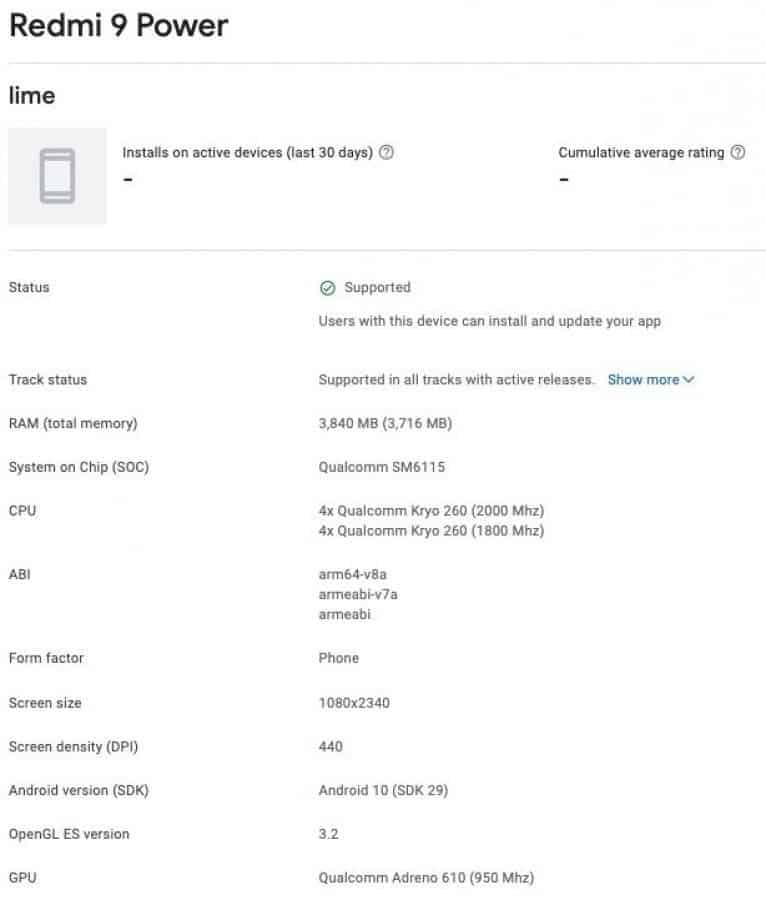 On the back, there are three rear cameras. The main camera is a 48-megapixel Samsung GM1st with a 1/2-inch sensor, four-in-one 1.6-micron large pixels. This phone also has an 8-megapixel 120-degree ultra-wide-angle lens and a 2-megapixel depth-of-field lens. And the front camera uses an 8-megapixel CMOS.

Next Qualcomm may also announce a Snapdragon 888 processor