Apple A14, Samsung Exynos 1080, Kirin 9000, Snapdragon 888, etc. All these chips are using a 5nm technology. In this regard, TSMC and Samsung each account for half of the four. According to the current roadmap, 5nm will be slightly upgraded next year. So 3nm, which really appears as an iterative identity, will need to wait until 2022.

Following the disclosure of mass production of 3nm in 2022, Digitimes reported that TSMC plans to start production of the 3nm Plus enhanced version in 2023. Not surprisingly, Apple will still be the first customer. 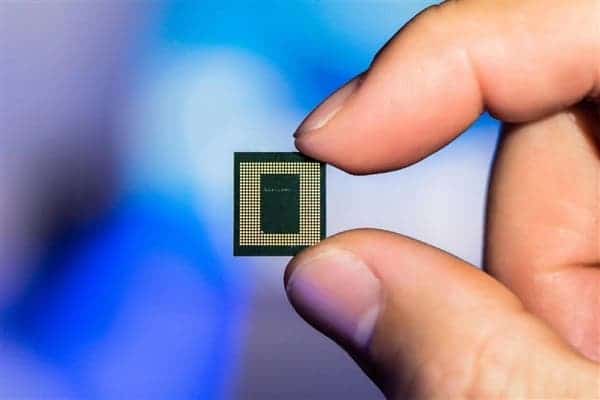 If Apple’s naming rules remain unchanged, then the corresponding A17 processor in 2023 should be used on the ‘iPhone 15’. Of course, the M-series processors on the Mac will definitely be used as well. At that time, Apple will no longer have Mac products with Intel processors.

According to previous statements, 3nm will achieve 15% performance improvement, 30% power consumption reduction and 70% density increase. But the specific parameters of 3nm Plus is still unclear.

It is worth mentioning that TSMC’s 3nm still uses FinFET fin-type field effect transistors, while Samsung’s 3nm uses the more advanced GAA surround gate transistor approach. In this regard, TSMC believes that the current FinFET process is better in terms of cost and energy efficiency. Thus, the first set of 3nm chips will still use FinFET transistor technology. However, Samsung, an old rival of TSMC, is betting on the 3nm node to turn over. Thus, its progress and technology choices are very radical. It will eliminate the FinFET transistors and directly use GAA to surround the gate transistors.

Next VIVO Phone Powered By Snapdragon 888 Appeared On GeekBench