Recently, the Korean publication The Elect brought up heartbreaking news from all smartphone enthusiasts. Even if you don’t like a brand, losing a competitor is always a bad thing. The blog announced a dramatic development in tow for the next week. According to it, LG would announce its exit from the smartphone market. It was quite surprising. We know that LG has been struggling in this segment for quite some time, however, in 2020 the company has shown some signs of recovery. At least during the third quarter as the Q4 results are yet to be published by most smartphone makers. We were expecting a new smartphone from a Korean firm like the rumored rollable smartphone and a new flagship that will take the role of the former V series.

After the buzz generated by the report, LG came to the public to tranquilize its fans. According to the company’s global communicator for consumer tech, Ken Hong, all of this is “completely false and without merit. I won’t even justify that rumor with a statement”. This is quite ironic, after all, this looks like an official statement. The brand has been restructuring its smartphone business since last year when it ditched the old flagship series in favor of the LG Velvet lineup. The company unleashed multiple variants of the Velvet featuring the Snapdragon 765G and Dimensity 800U in the 5G flavors and even a 4G LTE variant with the Snapdragon 845. The latter was quite a controversial choice due to the 2018’s chipset. The company also made some efforts to bring 5G to its mid-range smartphones.

LG certainly is bringing more innovation to its smart TV segment. The company announced the first rollable TV last year and during CES showcased its transparent OLED panel. However, it seems that 2021 will be the year when the company will make a comeback in the smartphone segment. According to rumors, the Korean firm has been secretly working on the B Project that will bring the world’s first commercially-available rollable smartphone. The company even demoed the product during CES 2021. Rumors have it that the ambitious smartphone will cost nearly $2560. For now, LG is trying to address certain issues with the build quality of the product. 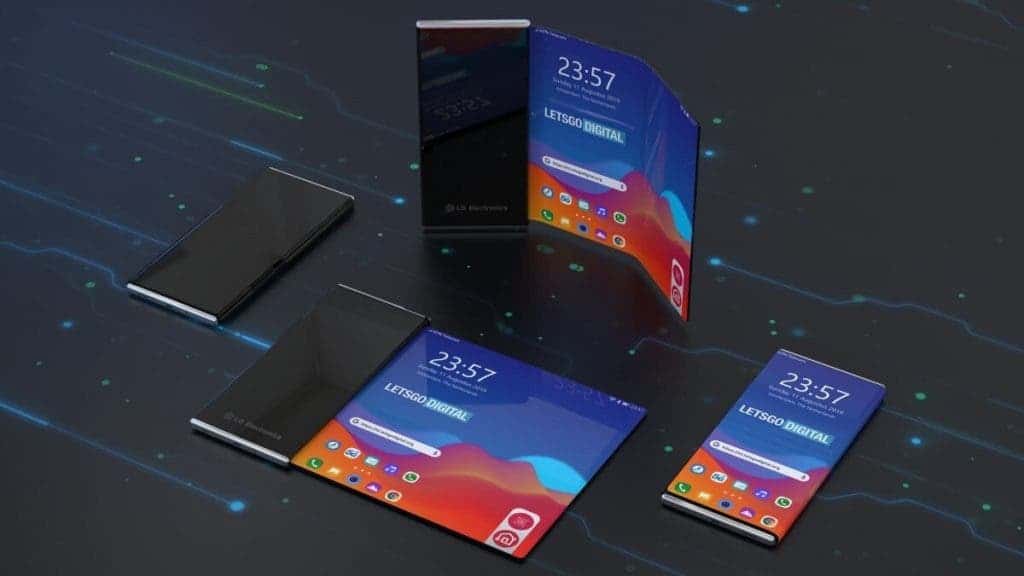 In the first quarter of 2021, rumors suggest that the company will also unveil a new flagship that will replace the old LG V-series. However, we’re already in mid-January and we didn’t see any leak suggesting the arrival of a new LG flagship.

Next Xperia 1 and Xperia 5 getting Android 11 update