Obviously, the smartphone market is very competitive. One of the main reasons is its capacity. As it’s huge, everyone wants to grab its piece from this big cake. Before 2021, there have been three main players – Apple, Huawei and Samsung.

Among them, Huawei is a China-based first-tier technology giant. In fact, Huawei decided to enter this field after a late start in the smartphone business. In recent years, smartphones have become a very popular product in China.

Huawei has clearly opened up the situation in the smartphone market. But this upward trend is likely to be frustrated by supplier relationships. So most likely, Huawei’s rivals Samsung and iPhone will usher in new opportunities. 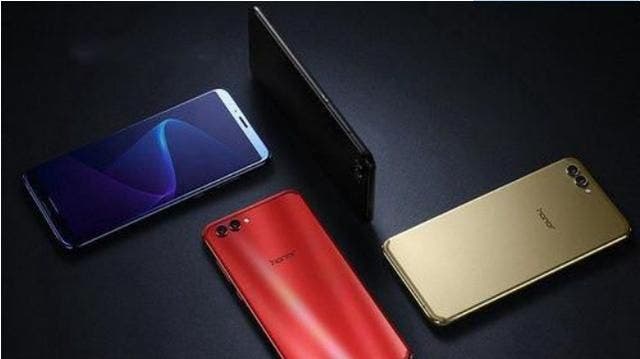 After September 15 last year, many people believed that Huawei’s smartphone business would be affected to a certain extent. As you know, Huawei can’t use any American product in its smartphones. And in this very-quickly changing world, this is a serious hit.

Prior to this, Huawei’s Yu Chengdong also said that the Kirin 9000 chip will become a ‘swan song’. Thus, even Huawei has been believing that it will withdraw from the smartphone market. That’s why, Huawei introduced a new adjustment plan.

Huawei Used Its Plan B – the Honor brand

In order to allow its smartphone business to stay alive, Huawei has made a decision. We mean it has decided to greenlight the Honor brand rather than begin solving problems related with its supply chain.

Huawei hopes that Honor will develop better. Recently, Honor announced its first smartphone after the independence – the Honor V40 5G. Moreover, it immediately went on sale, showing that Honor has been fully prepared for this launch. Not surprisingly, the phone began selling quite well. It was available for purchase through all major channels. And it took only 3 minutes and 46 seconds to completely sell out.

The second news is that Honor has resumed cooperation with a number of big suppliers, including MediaTek, Qualcomm, Samsung, Intel, etc. This also means that the Honor’s chip supply chain is completely restored.

We can see this clearly from the Honor V40, which sports the MediaTek Dimensity 1000 chip. So we can state that with the rise of Honor, the smartphone market has undergone transformation.

The number of smartphone manufacturers is increasing in the smartphone market. Also, it is divided into two camps – Android camp and Apple camp. As for the Chinese market, it has been monopolized by Google. So when the US government banned Huawei and didn’t allow it to use American software and hardware, Huawei had to make the third system – Harmony.

Last year, Huawei stated that Huawei smartphones will run the Harmony system. In this regard, there is every reason to think the smartphone market will be rewritten by Huawei.