Huawei officially announced this week that it will hold a new product launch conference on February 22. And what’s more important, at this event, it will release the new generation of folding screen smartphone Huawei Mate X2.

Recently, Huawei has further brought more details about the machine. From the international promo poster, we can see that the phone will adopt an internal folding solution and come with a lens design jointly made with Leica. Combined with the previous patents of Huawei’s new folding screen smartphone, we can assume the machine will greatly reduce the sense of crease. 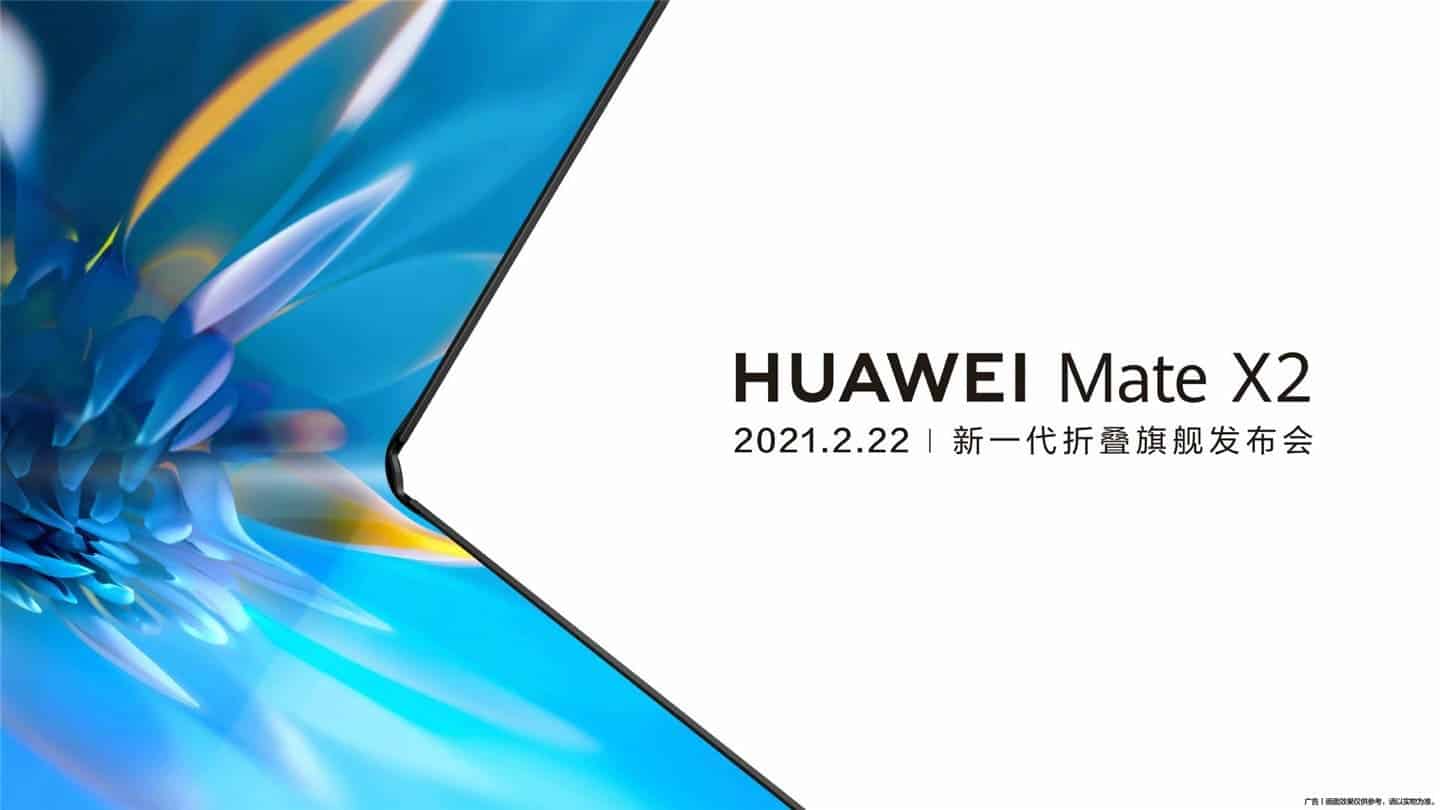 Among them, a flexible screen will be used on the inside of the folding screen, and a hard glass screen on the outside. In this regard, Huawei’s consumer business CEO Yu Chengdong also expressed his high affirmation of this new flagship. He also said that the new flagship will lead the new form of smartphones in the future. 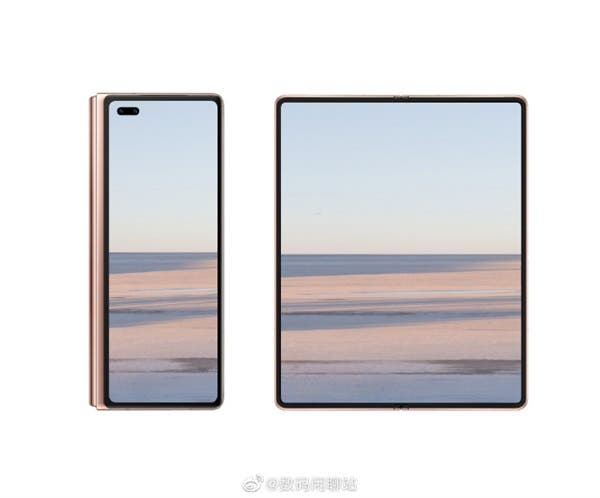 Other Features Of Huawei Mate X2