According to Huawei’s supply chain, they have delivered relevant parts and components for the Huawei P50 Series. However, Huawei’s order this time is much fewer than in previous years. Furthermore, its supply chain believes that the launch of the Huawei P50 series will delay. Apart from the Huawei P10 series that arrived in February, every other P flagship from Huawei launched in March / April. 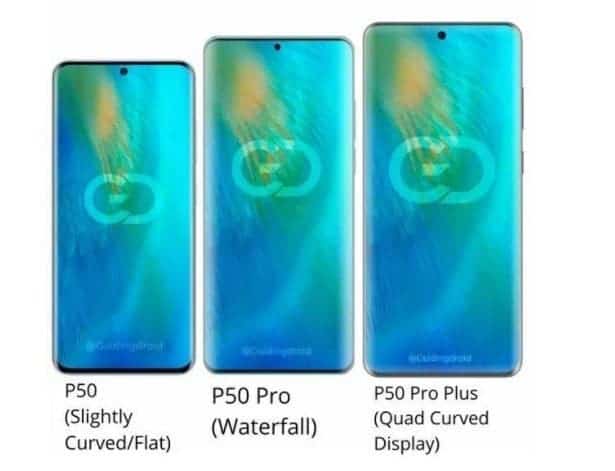 The selling points of this series include screen quality, a new super-sensitive rear camera system, and brand new gaming features. While the Huawei P50 (standard model) will use the Kirin 9000E chip, the P50 Pro and P50 Pro+ will come with the Kirin 9000 SoC.

Huawei cuts its phone component orders by more than half