Today, a Realme executive announced though his Weibo channel that the Realme GT will come on March 4. This phone will have focus on three aspects: chip, refresh rate, and super-fast charging. However, if you are waiting for the Pro version supporting 125W charging, it shouldn’t come at the event set to happen on March 4. In other words, only the basic version of 65W fast charge will be unveiled. 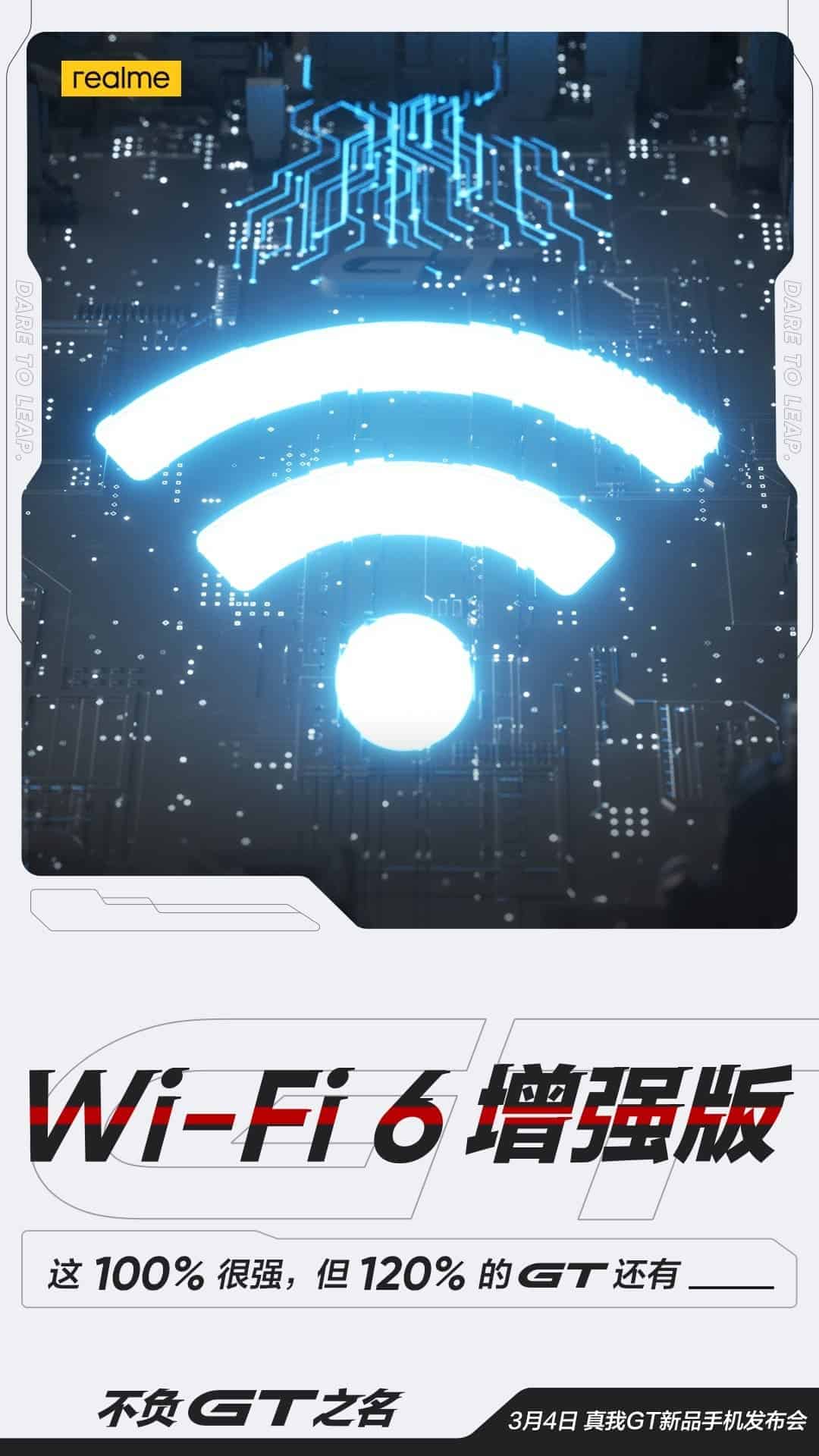 Xu Qi, vice president of Realme, president of China, and president of global marketing, revealed today that the Realme GT will sport the Snapdragon 888 chip. Plus, he said that the phone will support the enhanced version of Wi-Fi 6.

Earlier this month, the Ministry of Industry and Information Technology announced a new certified machine Realme GT 5G. Its model number is RMX2202. The TENAA photo shows that the smartphone adopts a vertical screen design with a hole in the upper left corner. The rear camera has a double-row design. In addition, a smartphone code-named ‘RMX2202’ has also passed the 3C certification, showing that the phone comes with a 65W fast charging head.

According to previous reports, the phone should come with a 120Hz high refresh rate screen, a Qualcomm Snapdragon 888 processor, a 12GB RAM, a 256GB storage space and a 5000mAh battery. The phone will also run on Realme UI 2.0 based on Android 11.

Shanghai Mobile World Congress (MWC) will start next Tuesday. So we are getting various photos showing the decorations and … disclosing some information about the forthcoming models. In this regard, GSMArena shared photos showing the so-called ‘Bumblebee’. It’s the plain leather version. 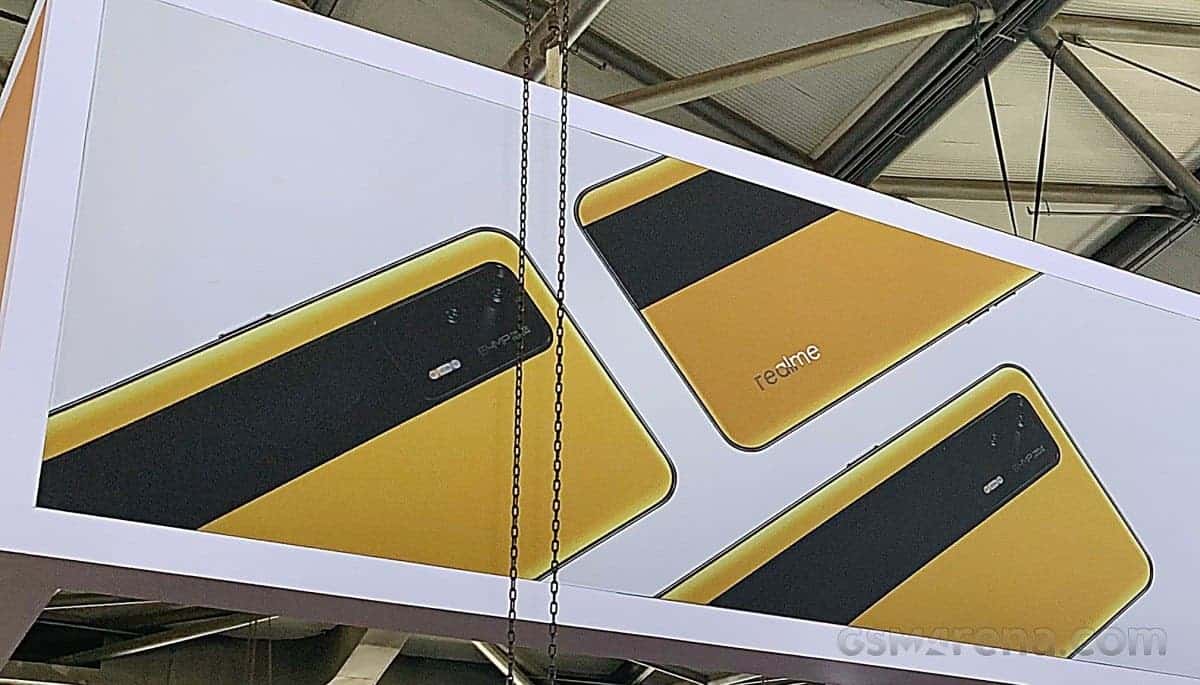 We can see that the Realme GT will adopt a special yellow and black color design. The black part will extend from the camera module to the bottom.