Over the past few days, Redmi has been releasing teasers of the upcoming Redmi K40 series. These teasers are either showing new details or confirming previous speculations. Redmi’s latest teasers show the black version of the Redmi K40. From the image, we can see the design elements of this smartphone. The black colour is not entirely solid but has a water-like diagonal pattern from the upper right downwards. We can also see that this device adopts an overall rectangular design with rounded corners. The two symmetrical cameras appear huge, while the symmetrical circle of the other camera is relatively small. 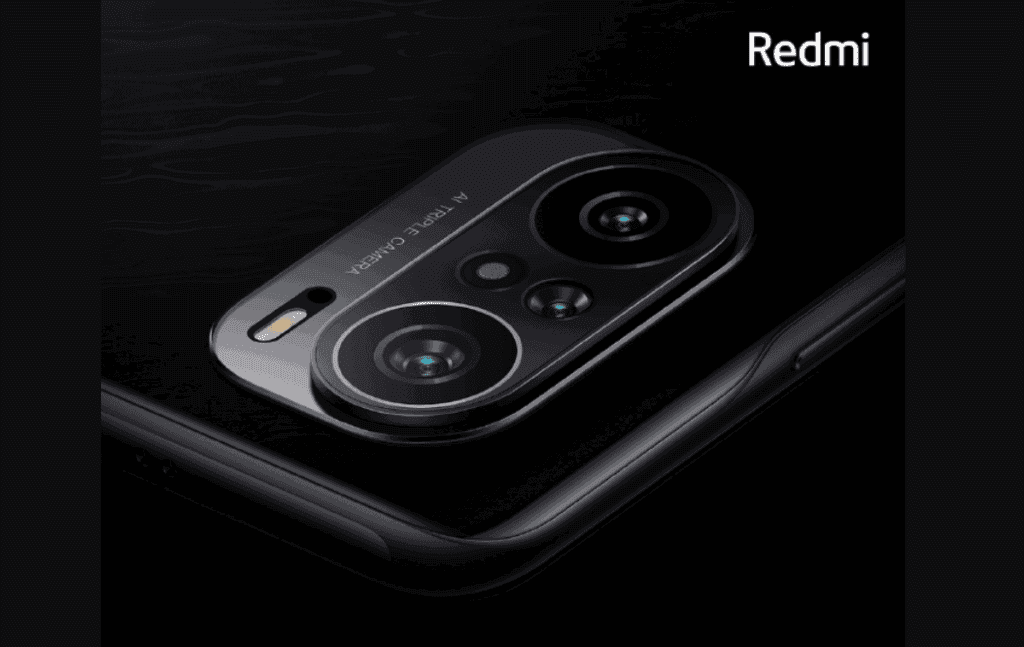 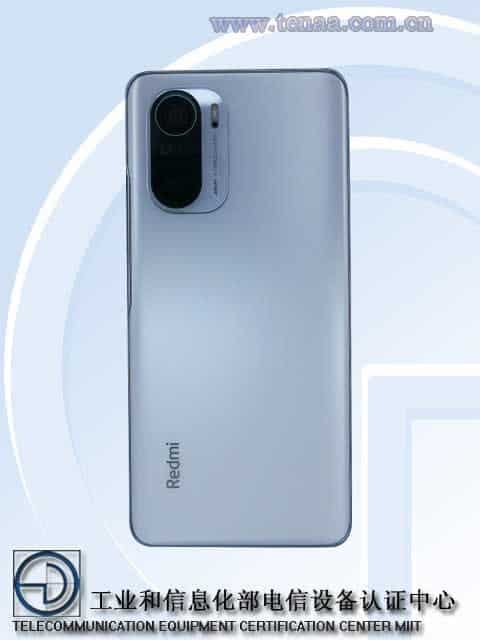 Next Vivo S9 appears on TENAA - to launch on March 3rd