Chinese manufacturer, Vivo, recently unveiled the official release date for the Vivo S9. According to an official video on its Weibo handle, this smartphone will arrive on March 3rd. This is different from initial speculations that claim that this device will arrive on March 6th. Furthermore, the Vivo S9 made an official appearance on TENAA. According to the listing, the model number is V2072A. In addition, the listing reveals that this device will come with a 3905 mAh battery that supports 33W fast charging. Furthermore, this device will pre-install Origin OS on top of Android 11 out-of-the-box. 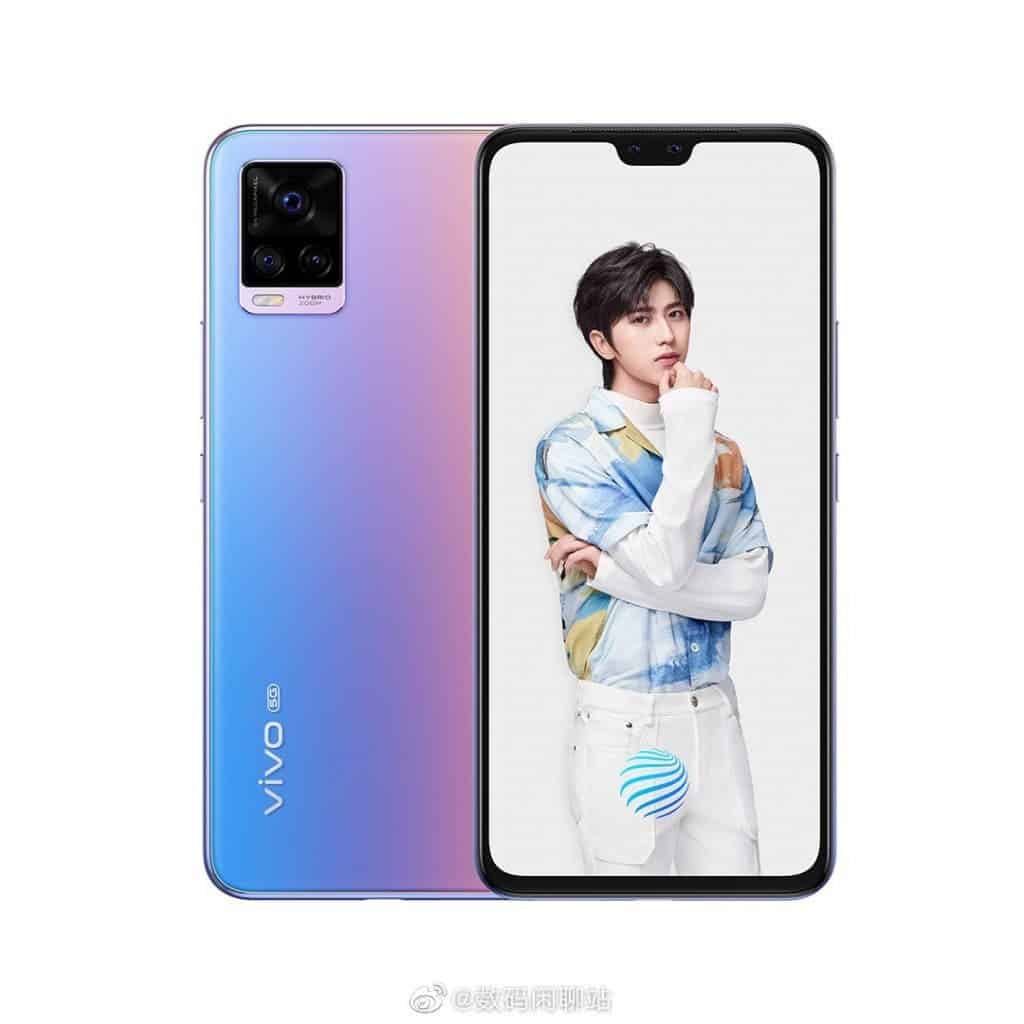 In terms of body size, the thickness of the Vivo S9 is 7.35mm. This is thinner than many smartphones in the market and it’s one of this device’s selling points. Considering the thinness, the battery capacity is quite good. This smartphone will be the first MediaTek Dimensity 1100 SoC device, It will come with a 6.44-inch notch display that supports a 90Hz refresh rate. 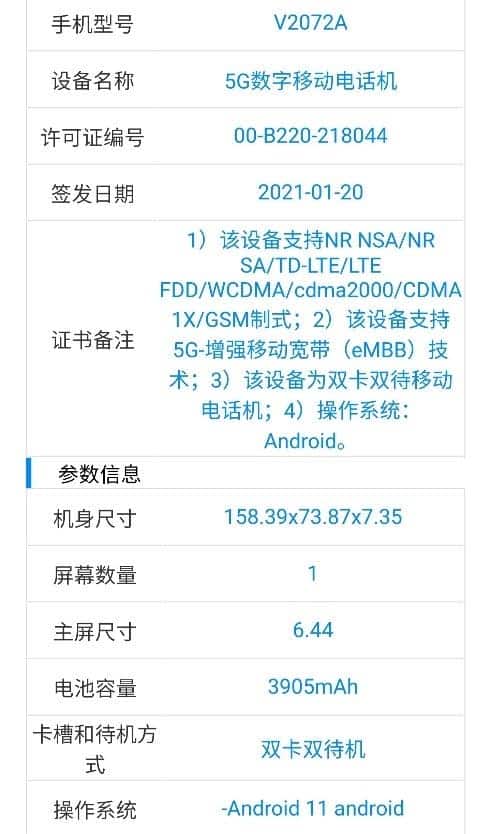 The Vivo S9 has a 44-megapixel Samsung GH1 main camera and an ultra-wide-angle camera. Today, Vivo officials announced the spokesperson of Vivo S9 as a well-known singer, Lisa. With a few days remaining before the official launch, we would get more information regarding this device. 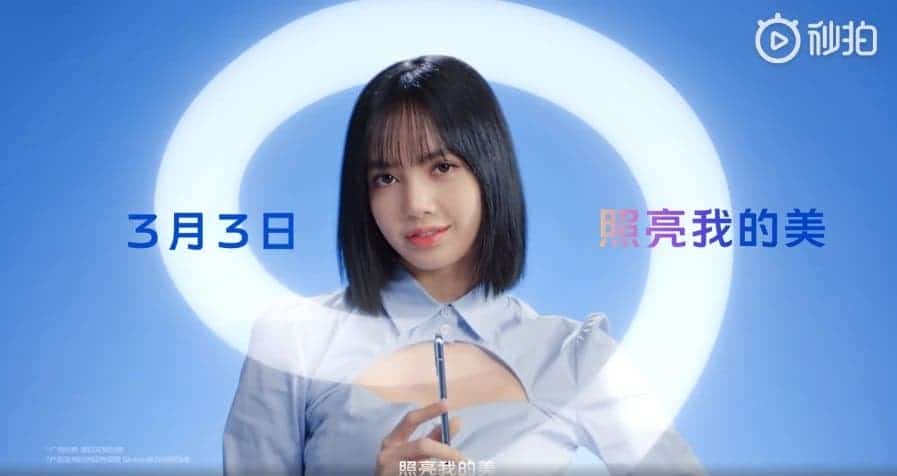 Next Moto G100 passes by GeekBench, might be the global Morotola Edge S