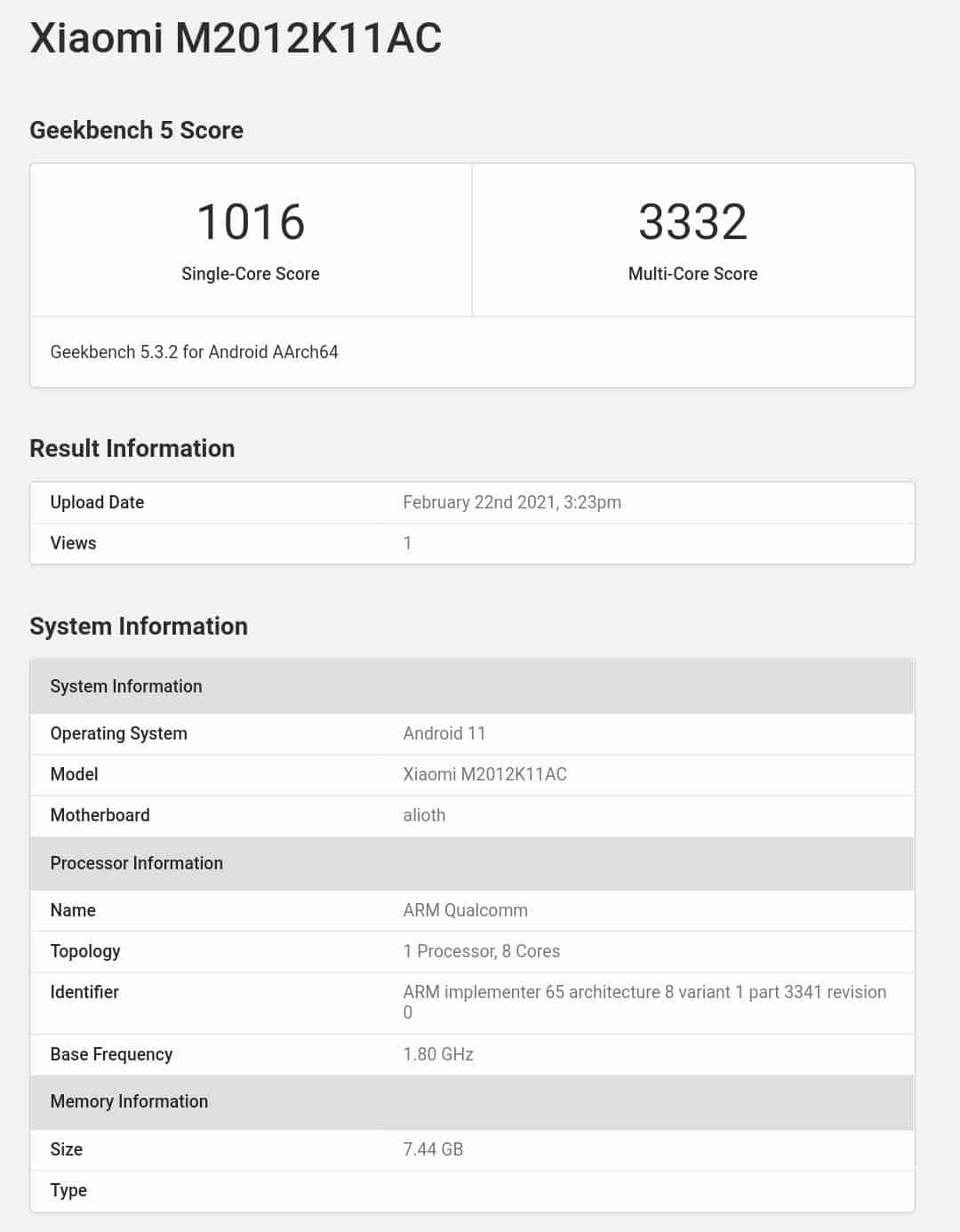 At the moment, it is known that the Redmi K40 will be equipped with a 6.6-inch Samsung AMOLED E4 display with a tiny hole for the front camera. The screen will have Full HD + resolution and support a 120Hz refresh rate. It is equipped with a 4520mAh battery that supports 33W fast charging.

The Redmi K40 should get a 64MP camera, while the Redmi K40 Pro will get a 108MP camera and the flagship Snapdragon 888 SoC.

The presentation of new products will take place the day after tomorrow. 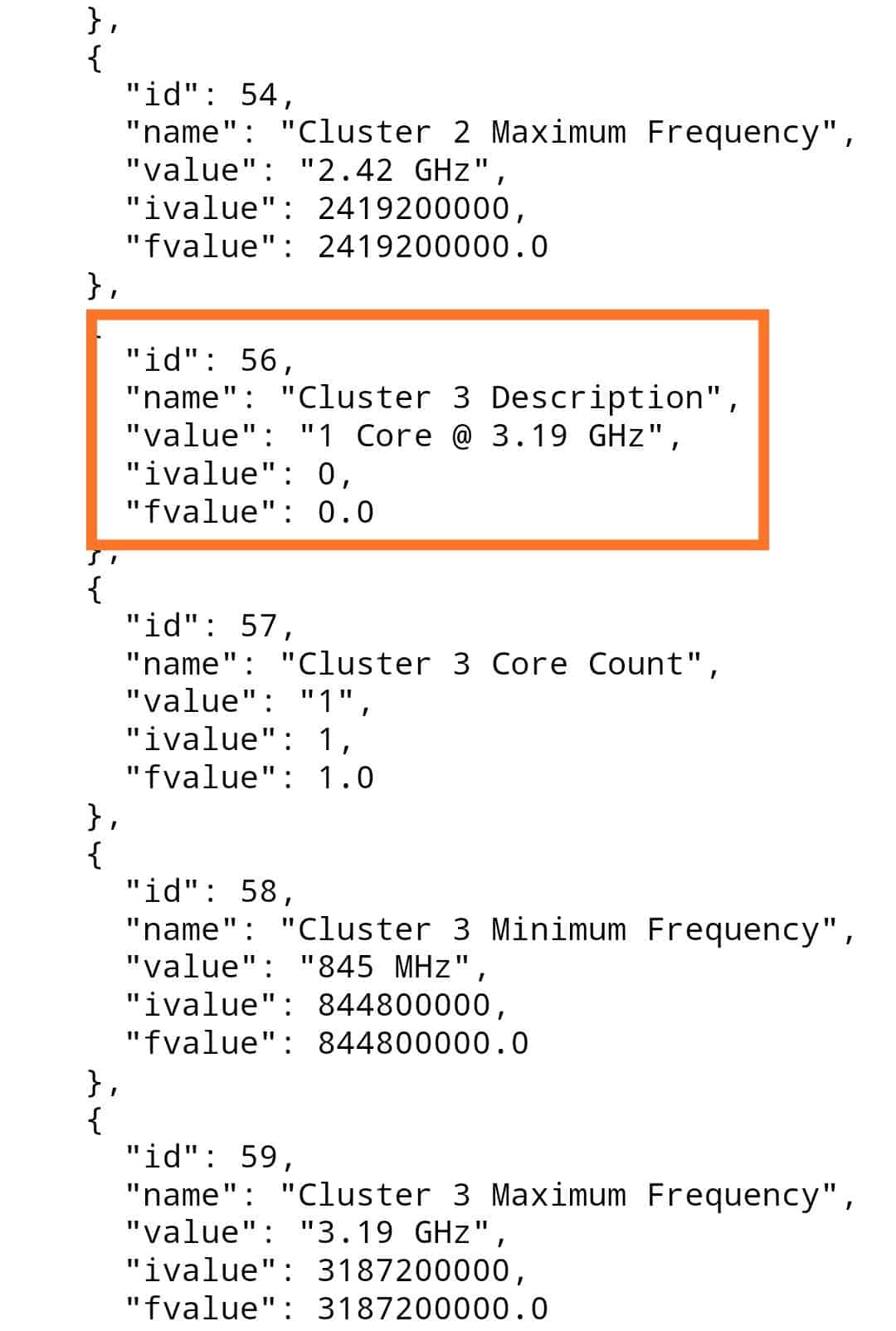 Previous Realme has another flagship lineup prepared for 2021