The 2021 Shanghai MWC International Mobile Communications Exhibition officially opened today at the Shanghai New International Expo Center. The 2021 MWC in Shanghai will last for three days. It uses the theme “Harmony and Symbiosis”. Manufacturers will exhibit the latest technological breakthroughs in 5G, artificial intelligence, IoT, and other areas. At this exhibition, ZTE showcased its second-generation on-screen camera technology. This is also the first on-screen 3D structured light technology to debut. 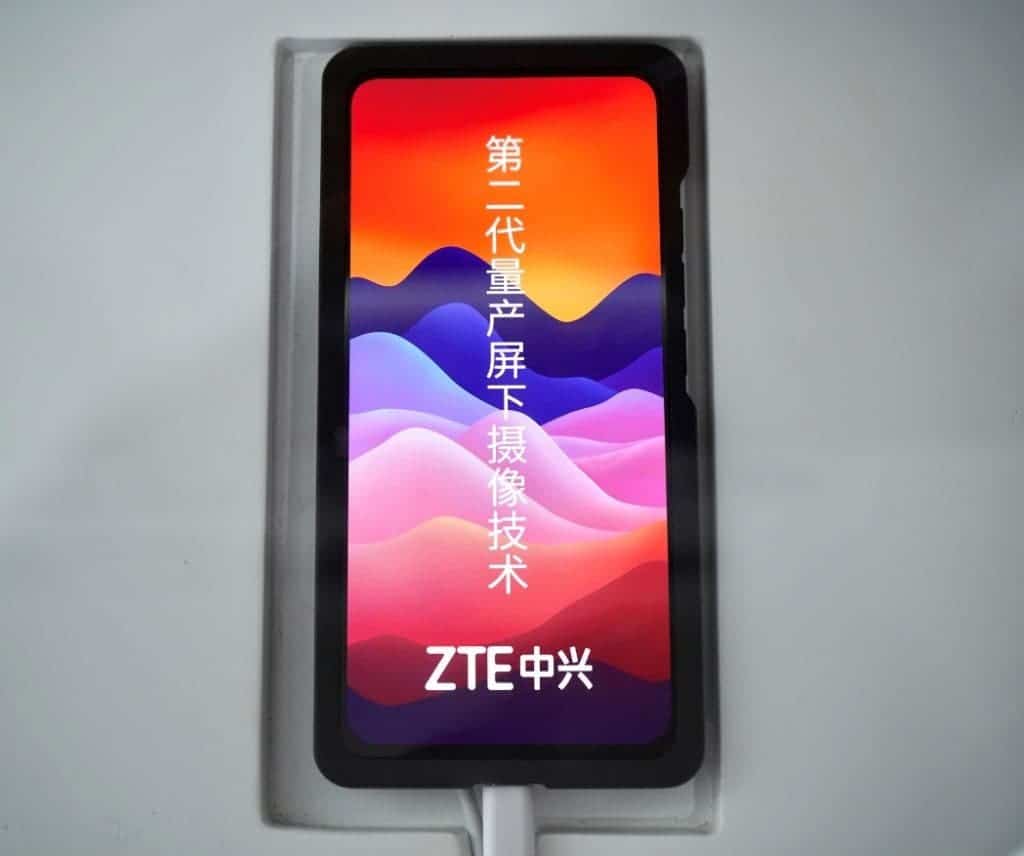 In addition, ZTE Mobile also demonstrated the world’s first on-screen 3D structured light technology. The on-screen 3D structured light has the functions of 3D face recognition and live detection. It is safer than ordinary 2D solutions and reaches the level for financial payments. According to the company, it is currently the safest biometric technology. Furthermore, it is applicable for 3D modeling, AR, and other application scenarios. 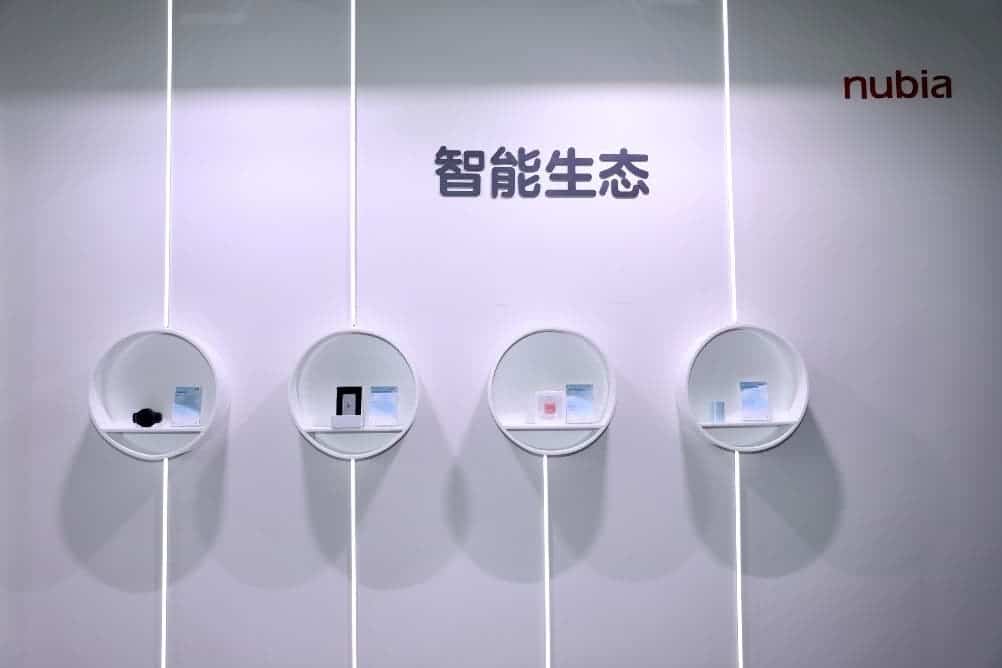 Previous Redmi K40 running the Snapdragon 870 has appeared on Geekbench