In February this year, a high-end tablet, as well as a 40W fast-charger, passed the 3C certification network. In addition, the developer preview Beta 2 of the Hongmeng OS 2.0 version for Huawei mobile phones and tablets was also released a few days ago. We believe that this Huawei high-end tablet will be the first to launch this system. 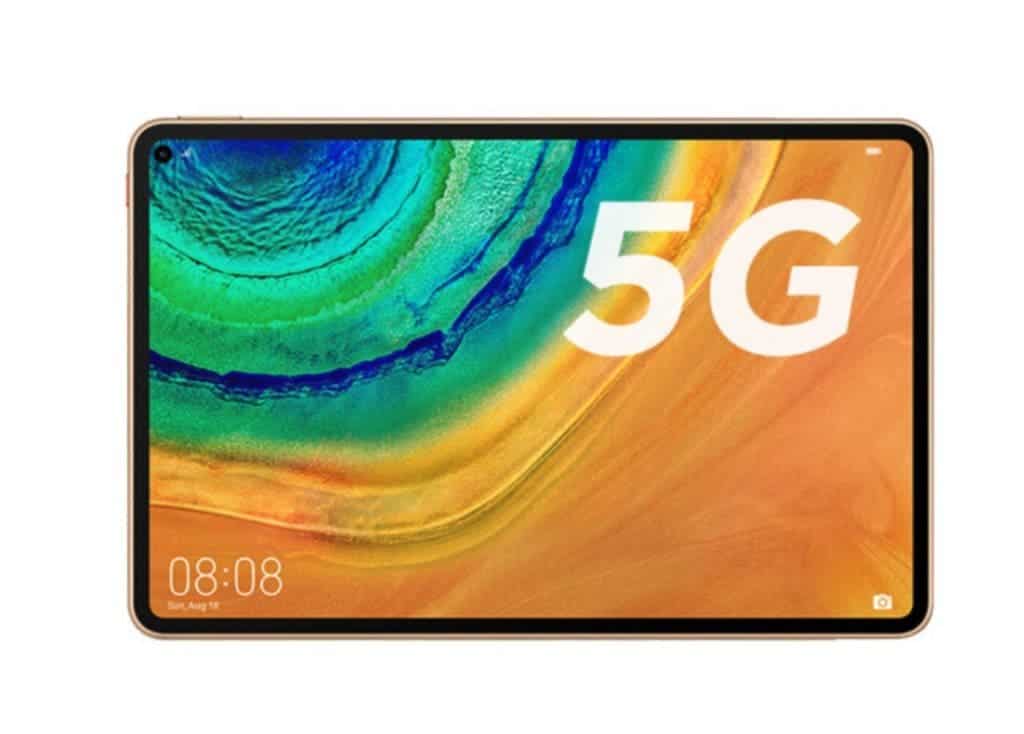 The tablet market is not as lucrative as the smartphone market so many manufacturers are pulling out from this market. However, a few manufacturers are quite good at this market and are making the most from it. In addition to the quarterly report on mobile phones, IDC this week also released a global tablet market analysis report for the third quarter of 2020. The global tablet market achieved a year-on-year growth of 24.9% in the third quarter (Q3) of 2020, with shipments reaching 47.6 million units. However, the 32.9% year-on-year growth recorded by Huawei caught the most attention. 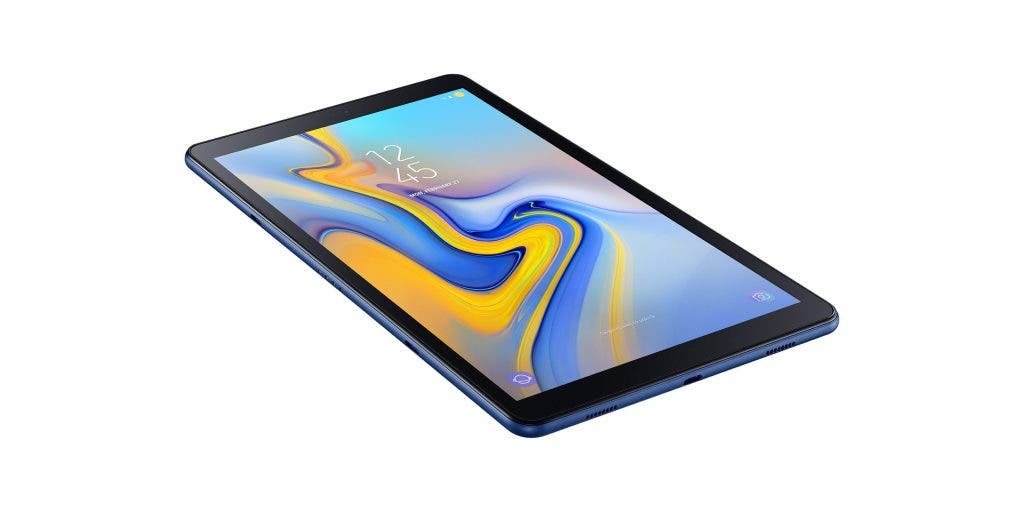 Samsung and Lenovo had the highest year-on-year growth recording 89.2% and 62.4% respectively. However, nobody expected Huawei to record growth. With the ban and all that is currently ravaging the company, a loss at best was imminent. However, Huawei seems to be stronger than we think. We just have to see how much longer the company can maintain these growths.

Due to the limitations of the pandemic, the demand for basic computing and large-screen devices, including the need to facilitate remote work, study, and leisure, has promoted the tablet market. With the increase in consumer spending on technology, other categories such as catering, entertainment, and tourism declined during the pandemic.