This month, we will see many new flagship phones. One of them will be the OnePlus 9 series, which is set to hit the market on March 24. We have got too many leaks and news about this series previously. But there was no official introduction of the design. Today, Liu Zuohu posted a number of amazing pictures of the OnePlus 9 Pro silver color variant.

He also shared his impressions. ‘This is our first smartphone coming with a diffuse reflection gradient texture. It has a matte upper surface and a mirror surface at the lower end. They will give you a calm, natural and wonderful dreamy feeling. It looks very beautiful and unique. Even if it is put together with other smartphones, its outstanding texture will make you notice it at a glance.’

However, we know that apart from the silver color variant there will be two other options as well. And the OnePlus executive shared a promo poster showing not only the aforementioned silver version but also the purple variant. 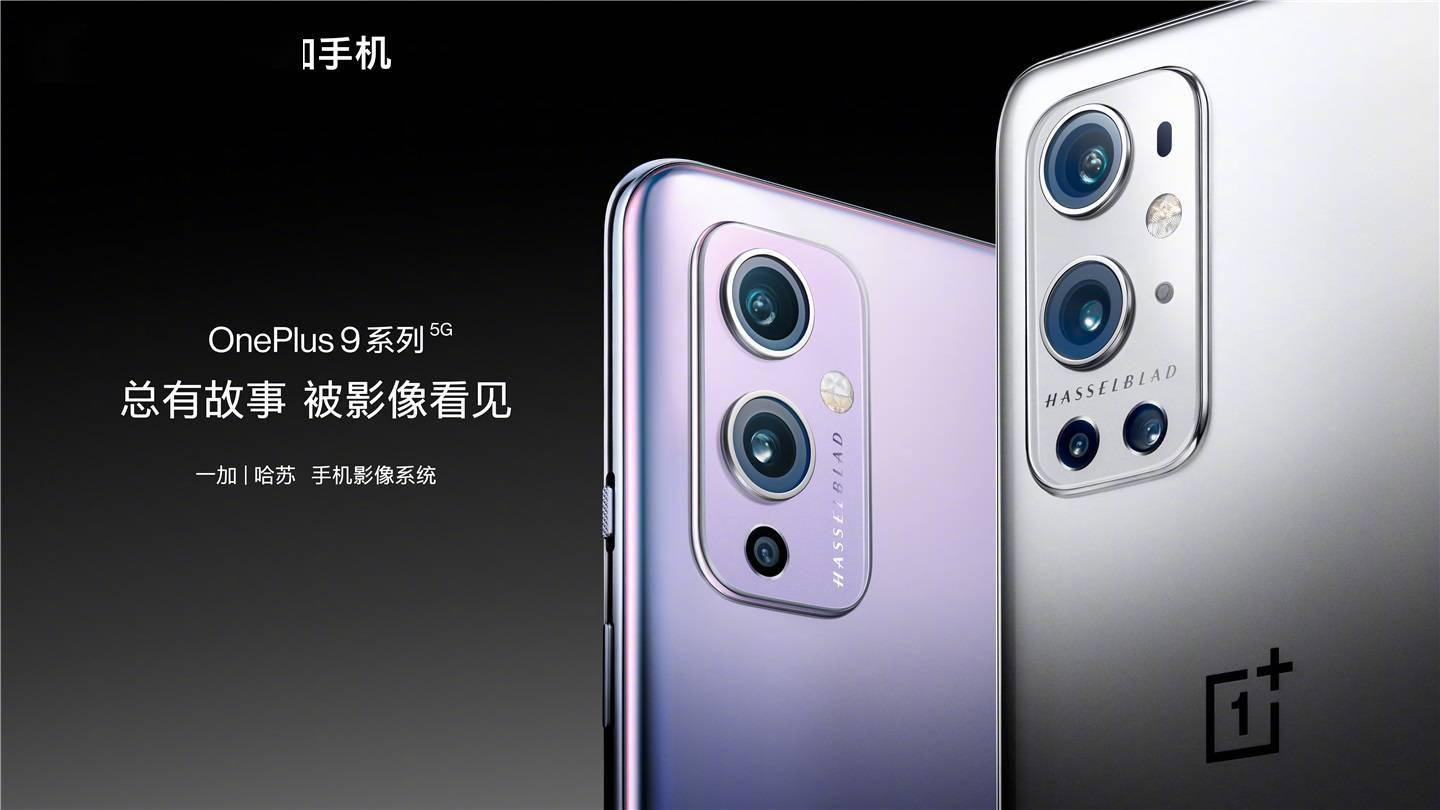 Earlier, Winfuture showed a blue gradient variant’s rendering, which is expected to be the third color of the new phone. 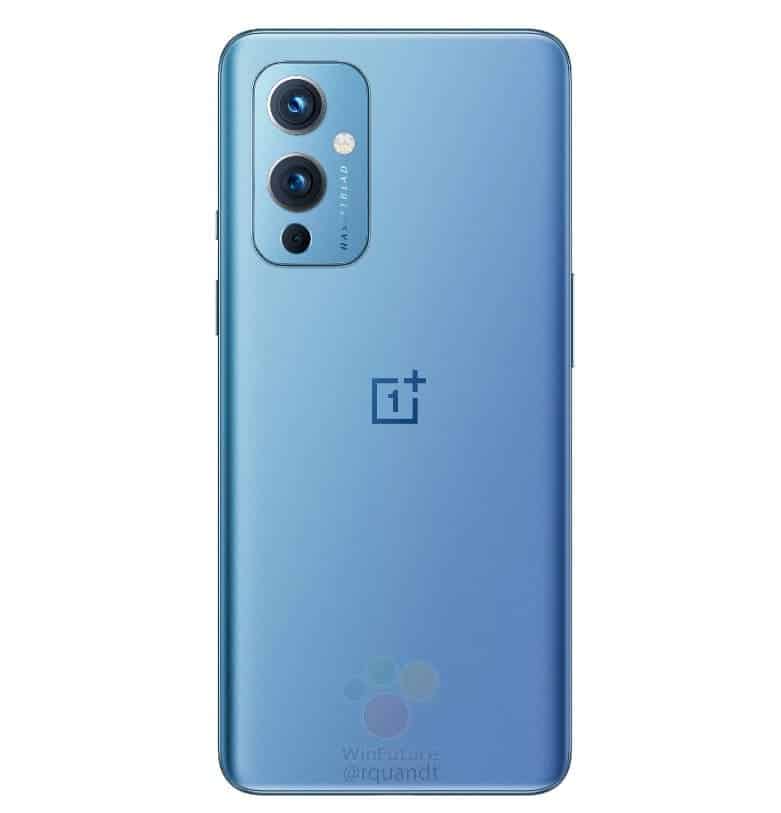 Anyways, the OnePlus 9 series is going to boast of not only its stylish look but also powerful performance. As usual, the new OnePlus models will have a bold shift on the imaging system. It will come with the IMX789 CMOS as the main camera. Simply put, the OnePlus 9 is going to be first smartphone supporting 4K 120-frame video shooting and capture up to 68.7 billion colors in 12bit RAW format. The machine also supports recording 8K video (30 FPS).

The rear camera adopts a matrix design placed in the upper left corner, with the ‘HASSELBLAD’ logo printed under the lens. The whole imaging system will include a 48MP main camera, a 50MP auxiliary camera) and a FreeForm lens. As said, one of the main sensors will be the Sony IMX789, while the other will be the Sony IMX766. The Pro version will also come with 8MP and 2MP cameras supporting a laser autofocus function.

The rest of the noteworthy features include the 6.7-inch 120Hz refresh rate AMOLED curved single-hole screen with a metal frame as well as a Snapdragon 888 under the hood.