A few days ago, ZTE Mobile announced that the new ZTE S30 series will be released on March 30. Moreover, once the new product launch conference is over, the company will start pushing the new personalized system MyOS update to the ZTE smartphones. As the launch date approaches, more parameters of the S30 have become known.

The company officially announced today that the ZTE S30 series will sport a 144Hz high refresh rate screen and support 360Hz touch adoption rate. Interestingly, the poster doesn’t show a front-mounted camera. So there is every reason to think this handset will adopt the under-screen camera technology of the ZTE Axon series. But this is a bit suspicious, because previously, we have heard that it will have a 44MP front camera. If even so, the ZTE S30 will clearly show its focusing on selfies. 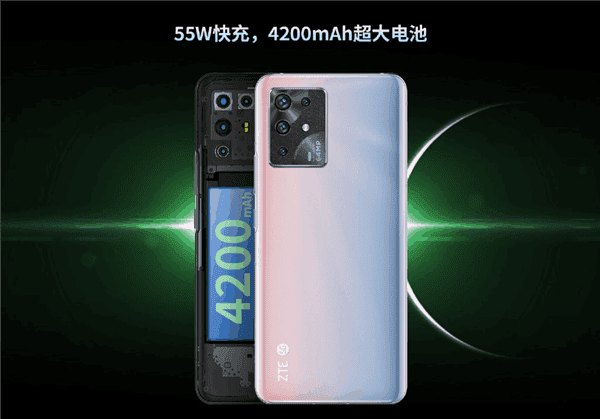 All ZTE S30 models will support 55W fast charge and come with a 4200mAh battery capacity.

Well, we can also see that the ZTE S30 adopts a rear-mounted matrix-style quad-camera with a matte lens part, symbolizing ‘stars’. The camera module includes a 64-megapixel main camera lens with a blue powder gradient effect, symbolizing the ‘sea’.

As said above, one of the most interesting features of this handset is going to be the MyOS operating system. According to the official information, ZTE MyOS will focus on highlights such as ‘privacy security’, ‘emotional color system’, and a new national-style series of wallpapers.

In addition, the system supports the quick triggering of small application windows through the sidebar in any scenario.

Next How Could Samsung Capture 90% Of Folding Screen Smartphones Market?