Since its introduction, Clubhouse has been a sensation and presently, it has well over 8 million downloads globally. In fact, it is currently a new trend for social media giants. The likes of Facebook, Telegram, Twitter, Mi Talk (Xiaomi), TikTok, and Instagram already have or are working on their version of Clubhouse. Now, it’s Slack’s turn. Clubhouse is an Audio chat room where participants invite others to join in a conversation. In a chat show with a former reporter and venture capitalist, Josh Constine, Slack CEO, Stewart Butterfield, said that a service similar to Clubhouse is in the works. 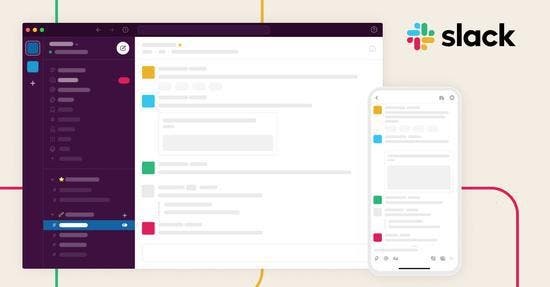 Butterfield claims that this feature will allow users to immerse themselves in chat. This is the latest effort by Slack outside of the field of work communication. Furthermore,

Butterfield claims that Slack is currently being acquired by Salesforce for $27.7 billion. The company is also developing a new feature that allows users to leave audio messages to others.

Two days before Butterfield announced the news, Slack also announced a new plan. The app will add a new communication feature that allows users to invite other users into the chat. However, due to some incompatibilities, the company had to suspend this feature.

These moves show that despite the sales in place, the company did not stop its development. In addition, this also illustrates Butterfield’s attitude that Slack is not limited to the office sector.

For more information on Slack, Clubhouse as well as other apps, click here

This is an upgrade to the previous usability that allows only folks within the same organization to communicate. The company also brings the Slack Connect Direct Messages. With this feature, Slack users can send DMs to people outside their organization. However, it appears that this is a paid feature. Furthermore, this update will allow multiple organizations can link together. This linkage will also create a private business network that will permit unified directories, channel discovery, and more.