LG announced this Monday that it will shut down its smartphone business before July 31. However, the company proved it will continue to roll out Android 11 operating system updates for supported models and provide Android 12 updates for some devices.

LG Smartphones That Will Get Android Updates

Recently, LG published the list of smartphones that are going to get Android updates. Interestingly, there is also models that will get the Android 13 update as well.

The LG Wing and LG Velvet were released in 2020. By the way, the LG Wing is a dual-screen rotating phone. Thus, the company is going to push an Android 13 update for it though there are more mainstream models that could get it.

The manufacturer also said that if there are any major problems with the Android 12 update during the testing process, LG may abandon this plan.

Will LG Put Much Efforts In Android Updates?

After announcing its withdrawal from the smartphone field, the manufacturer said it will provide extended software upgrades for its smartphones. It also stated that LG’s high-end smartphone users can now get three years of operating system upgrades. At the same time, owners of the mid-range and entry-level phones can get up to two years of upgrades.

Before the hapless announcement, some models had already got the Android 11 update. Among them, we can mention the LG Velvet, V60 ThinQ, and G7 One. However, other models have been waiting for their turn to be updated soon. They are the LG G8X, G8S, Velvet 4G, Wing, K52, and K42. 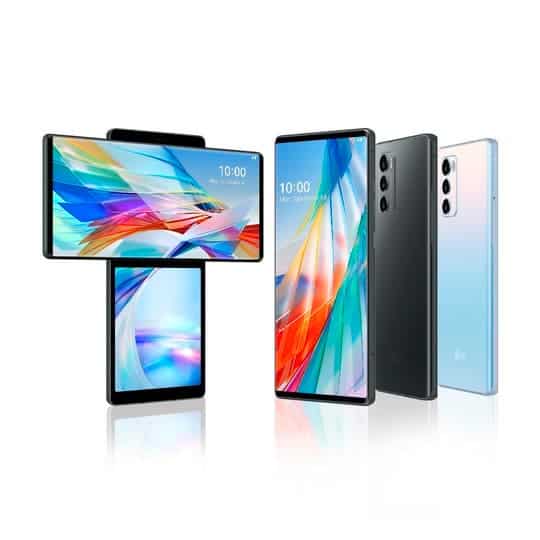 So LG hurried to announce that they will continue to push the updates to the scheduled smartphones according to the plan. Moreover, at that time, LG said the Android 12 update for some models is also on the road. The South Korean manufacturer warned ‘that when testing the update, its system plan may follow Google’s distribution schedule and the performance of each device.’ In other words, though LG is going to launch updates for existing models, it won’t do much work on the update.

Previous PC shipments has skyrocketed despite the shortage of components