Next week, the premiere of the Honor 50 line will take place, which insiders talk about a lot and willingly. And recently they shared hands-on photos which leave no doubt what design the new items will receive. Until recently, it was believed that three new items would be released within the new family. Honor 50, Honor 50 Pro and Honor 50 SE. But it turned out that the lineup might include four devices.

Images of Honor 50 Lite (HJC-LX9) have been found in the FCC database. The design already reveals that it will be a budget smartphone and in appearance it stands apart from other models of the Honor 50 series. It will receive flat edges in the manner of the iPhone 12 and a display with a teardrop-shaped cutout for the front camera was installed on the front panel. 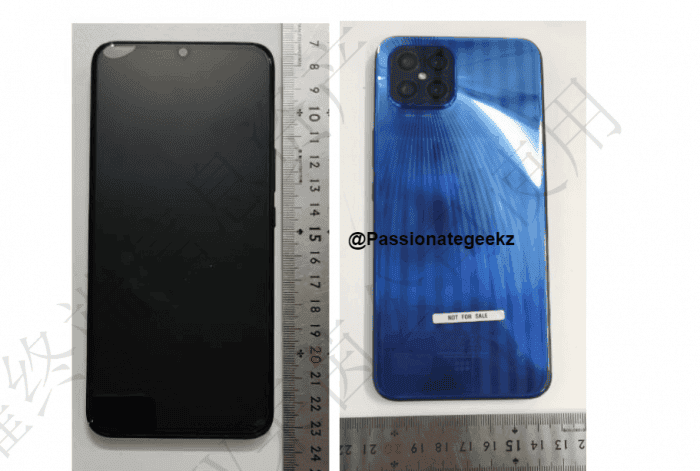 Also, the back cover of the Honor 50 Lite is painted blue and houses a square camera module with four image sensors and an LED flash. At the bottom, there is a speaker grill, microphone and USB Type-C port. The Honor 50 Lite has been stripped of the 3.5mm headphone jack; and it looks like the screen is made using OLED technology, which made it possible to integrate a fingerprint scanner.

There is no information about the technical component of the Honor 50 Lite. Also, there is no certainty that it will be presented at the presentation on June 16. We just have to watch the development of events. 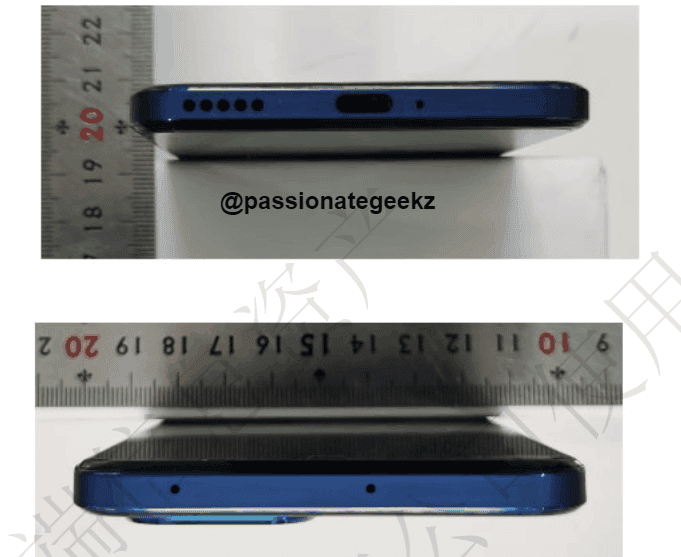 According to previous reports, Honor is preparing to release the first smartphone on the yet to be officially unveiled Qualcomm Snapdragon 775G processor.

We are talking about the Honor 50 device. Its presentation is expected in June, but sales are likely to begin a month later – in July.

In addition, the Snapdragon 775G platform, according to available information, will provide support for LPDDR5 RAM and UFS 3.1 flash drives. The processor will include Kryo 6xx computing cores, a Spectra 570 imaging unit and a 5G cellular modem. The chip will be manufactured using 5-nanometer technology.

It is also known that the Snapdragon 775G processor will receive a Wi-Fi 802.11ax wireless controller. It is said about the possibility of simultaneous use of three image sensors of 48 MP each.

Also, it is noted that the new family of smartphones will include three models. This is the basic version of the Honor 50, as well as the more powerful variants of the Honor 50 Pro and Honor 50 Pro +. The latter two are expected to receive the Snapdragon 888 processor.

Next Smartphone sales for the first quarter grew by a quarter