The Honor 50 series is scheduled to premiere on June 16. It is significant and important for the company. It is with it that the countdown of the new history of Honor will begin, which “split off” from the parent company and returns to the market with devices with Google services and Qualcomm chips.

As part of the line, at least three models will be released, where, in addition to the base, Honor 50 Pro and 50 SE 5G will also be presented. Shortly before the release, almost all the characteristics of the new products were leaked to the network. The 50 SE 5G will be the only model in the series with a chip from MediaTek and the choice fell on the Dimensity 900 processor. The smartphone will be equipped with a 6.78-inch FullHD + display, a 16-megapixel front camera and a 4000 mAh battery with 66-watt fast charging. 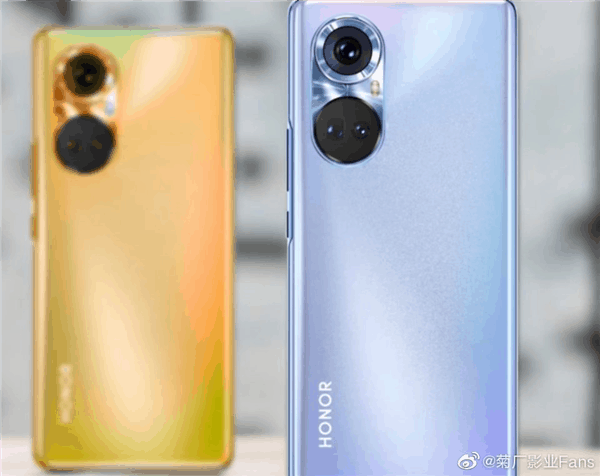 Honor 50 Pro received the same chip and main camera as Honor 50. The differences relate to the front camera, which in the firmware is a dual 32MP + 12MP. They reduced the battery capacity to 4000 mAh, but increased the charging power to 100 W. Another difference is the display, which is here with a diagonal of 6.72 inches. AMOLED panel with FullHD + resolution. The dimensions of the Honor 50 Pro are 163.46×74.66×8.05 mm and weighs 187 grams. All three smartphones will run the proprietary Magic UI 4.2 user interface.

It is worth mentioning that recently, it turned out that the lineup might include four devices. Images of Honor 50 Lite (HJC-LX9) have been found in the FCC database. The design already reveals that it will be a budget smartphone and in appearance, it stands apart from other models of the Honor 50 series.

Next Smartphones without ports will hit store shelves next year