Redmi Note series smartphones have been always known as bestsellers. Before the Redmi brand became independent, this line had been the most popular among all Xiaomi models. The secret behind this was the respectable configuration and the low price. Even after separation, Redmi continued this strategy, which is known as cost-effective. The latest in this lineup is the Redmi Note 10. And when taking about this line, it’s better focus on the Pro version. The Redmi Note 10 Pro was announced this March. It could boast of a 6.67-inch AMOLED display with a 120Hz refresh rate, a Qualcomm Snapdragon 732G chip, a 108MP quad-camera module and a 5,020mAh battery supporting 33W fast charging. And though its follow-up model will come in March 20222, we are already getting news about it.

Today, LetsGoDigital in collaboration with Technizo Concept displayed a video with the Redmi Note 11 Pro. Of course, it’s not an official video. It just shows how the Redmi Note 11 Pro could look. But we should also take into consideration the fact that according to the authors, this handset will sport a 200MP camera.

Before that, the front of the phone looks almost identical to the current model. Thus, though we are dealing with a cost-effective smartphone, it still has relatively narrow screen edges. The chin is still noticeable and the selfie camera in in the centrally placed punch-hole.

When turning it to back, we can see the Redmi logo at the bottom left on the back. Next to, we can see the text ‘5G’. However, the most interesting part in these renders is the camera system. It comes with a new design. It is a triple-camera module with an LED flash. Two lenses are way larger than the third lens. 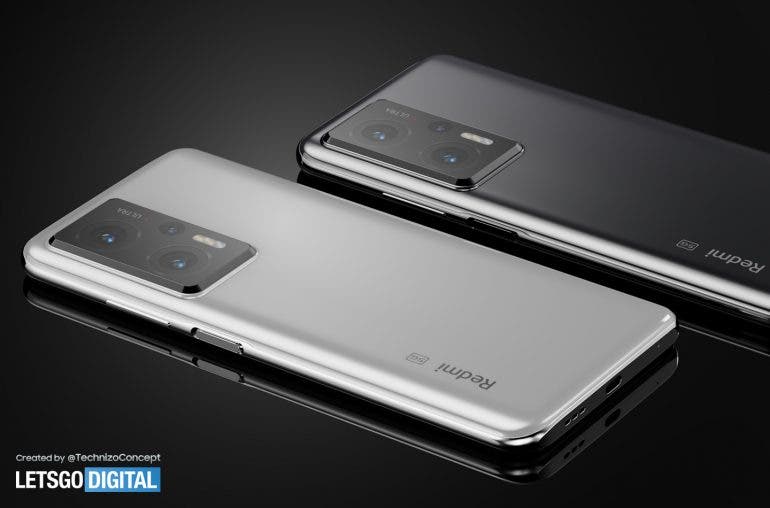 Well, as said, Technizo Concept has assumed that the Redmi Note 11 Pro will sport a 200MP camera. In fact, we know that Xiaomi will debut Samsung’s 200MP sensor. But it should happen through the Xiaomi Mi 12 series and not a budget phone like this. As for the launch time, we are waiting for it to come at the end of 2021. Instead, the Redmi Note 11 Pro may still retain the 108MP CMOS.

Anyway, all these are just assumptions. And as the Redmi Note 11 Pro will hit the market in 8-9 months, we will hear many rumors and see many leaks.

Next OnePlus Nord 2 design revealed before the launch