Honor is gradually gaining momentum. After a couple of warning shots, the company is preparing the launch of its true flagship, the Honor Magic 3 series. We know that there will be two models and both are going to be genuine flagships. Moreover, the Pro version will fight for the highest prizes. Anyway, today, we got another noteworthy information. The Magic 3 spotted at GeekBench. From the test results, we can see that the performance of this engineering machine is stronger than that of any already-launched Snapdragon 888 mobile phone.

The machine has a single-core score of 1215 and a multi-core score of 3806. It runs Android 11. For comparison, the latest Black Shark 4 Pro reached 1130/3700 ​​points in single-core/multi-core tests. Moreover, the current score of the Xiaomi Mi 11 Ultra is about 1000/3300. Shortly, the upcoming Honor Magic 3 handsets have all chances to beat all competitors. 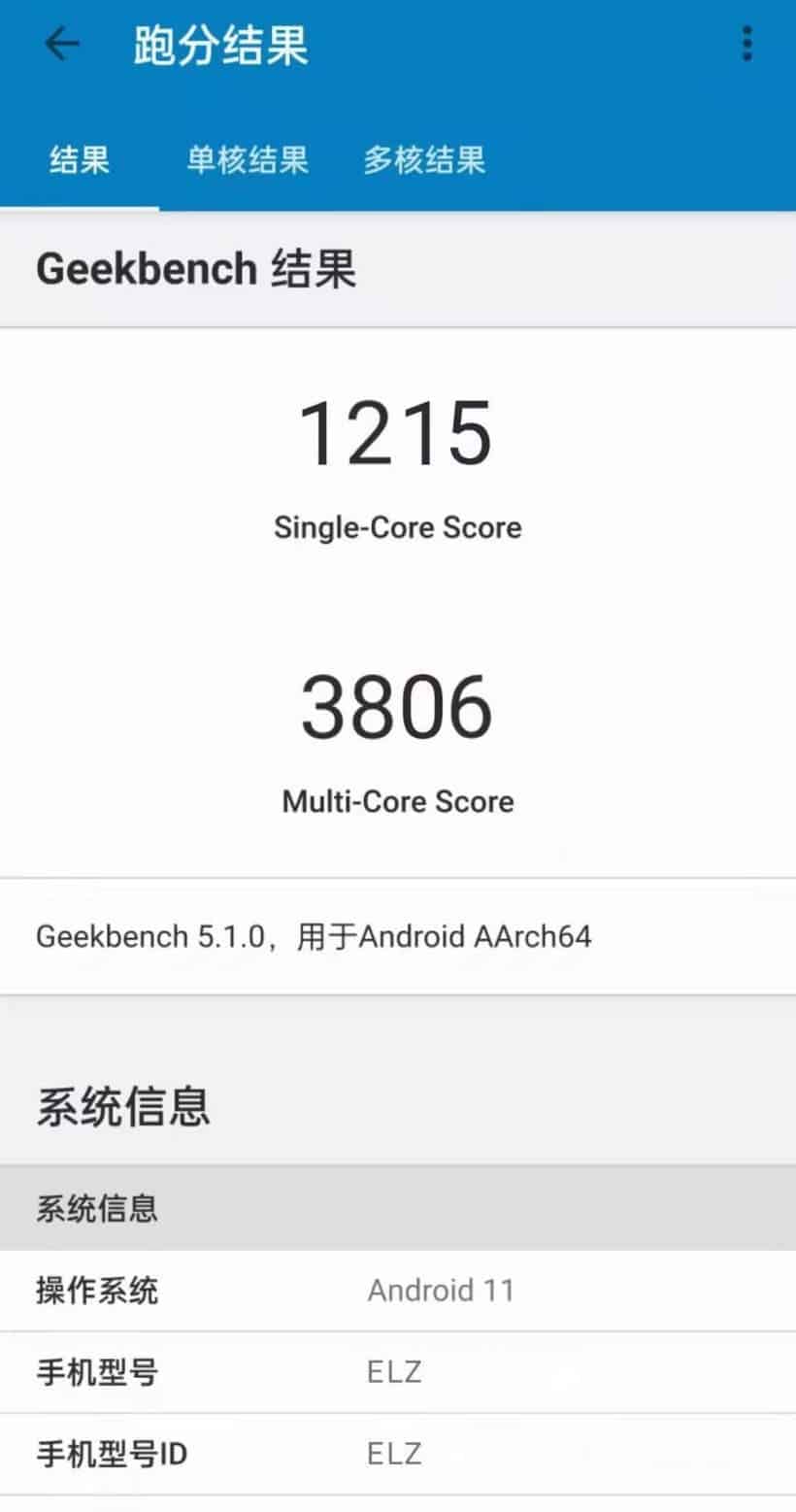 Apart from this, our protagonist will come with a 6.76-inch AMOLED display supply by BOE. The display will have a resolution of 2772×1344 pixels, a refresh rate of 120 Hz and there is support for HDR10+. As for hardware, the chip will be paired with 8/12GB of RAM and 128/256/512 GB of UFS 3.1 storage. The phone will get power from a 4500mAh battery, which will support a 66W fast charging (a 50W charging head should be in the box). Lastly, this handset will come with an NFC module and a proprietary Magic UI 5.0 shell based on Android 11 with Google services.

In terms of the Honor Magic 3 Pro, it will differ from the vanilla model in a few aspects. Say, it will have a 16GB RAM version, the battery capacity has been increased to 5000mAh and fast-charging power up to 100 W. Plus, this phone will support a 50W wireless charging. All other specs are identical to those offered by the Honor Magic 3. But we have also heard that it will sport an under-screen camera. Though at the moment, we guess Honor is not ready to launch a smartphone with this technology.

The Honor Magic 3 series will hit the market globally on August 12. The slogan is “Beyond Epic.”