Realme confirmed that it will be launching its first tablet in 2021, the Realme Pad with the company revealing some details of the handset before the supposed launch, the date of which is not known to us.

This comes at a time when Android tablets are not as competitive and Apple has stepped up its game with its iPad, which features four different models, namely iPad Mini, iPad, iPad Air and iPad Pro.

As mentioned, the new bit of information comes to us courtesy of Indian YouTuber Sahil Karoul, who tweeted today that the Realme Pad will make use of a MediaTek Helio chip, but did not mention the specific chip.

What Do We Know About the Realme Pad’s Processor? 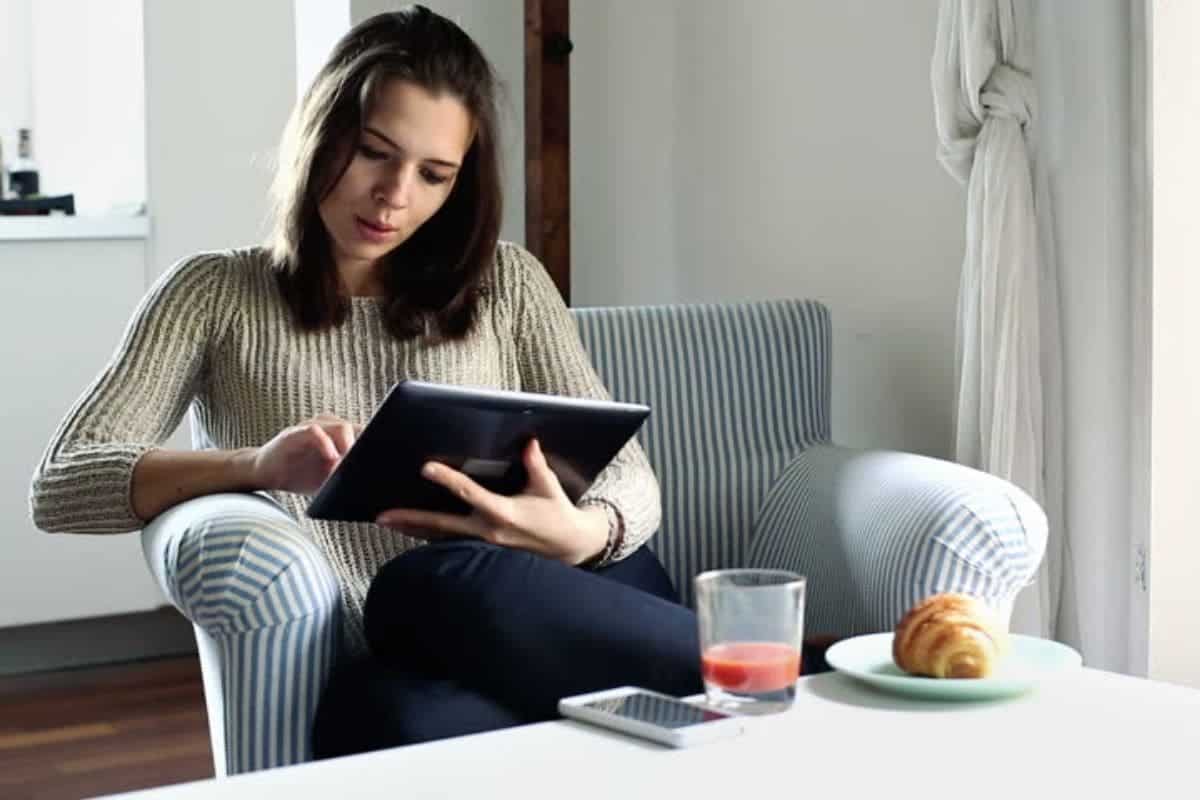 Some potential consumers will be disappointed to know that Karoul has said that the Realme Pad will use the MediaTek Helio G80 SoC and we do not blame them, since we too expected the Realme Pad to feature a flagship chipset.

If this rumour is true, it means that the Realme Pad will be a budget or at most a mid-ranger, since the MediaTek G80 is a processor incapable of fighting with processors such as the Snapdragon 800 series.

There is a good side to this, since the Realme Pad may be cheaper than its competitors from the likes of Samsung and Xiaomi while offering decent features, making it a rather interesting product for the market.

When Will the Launch Occur? 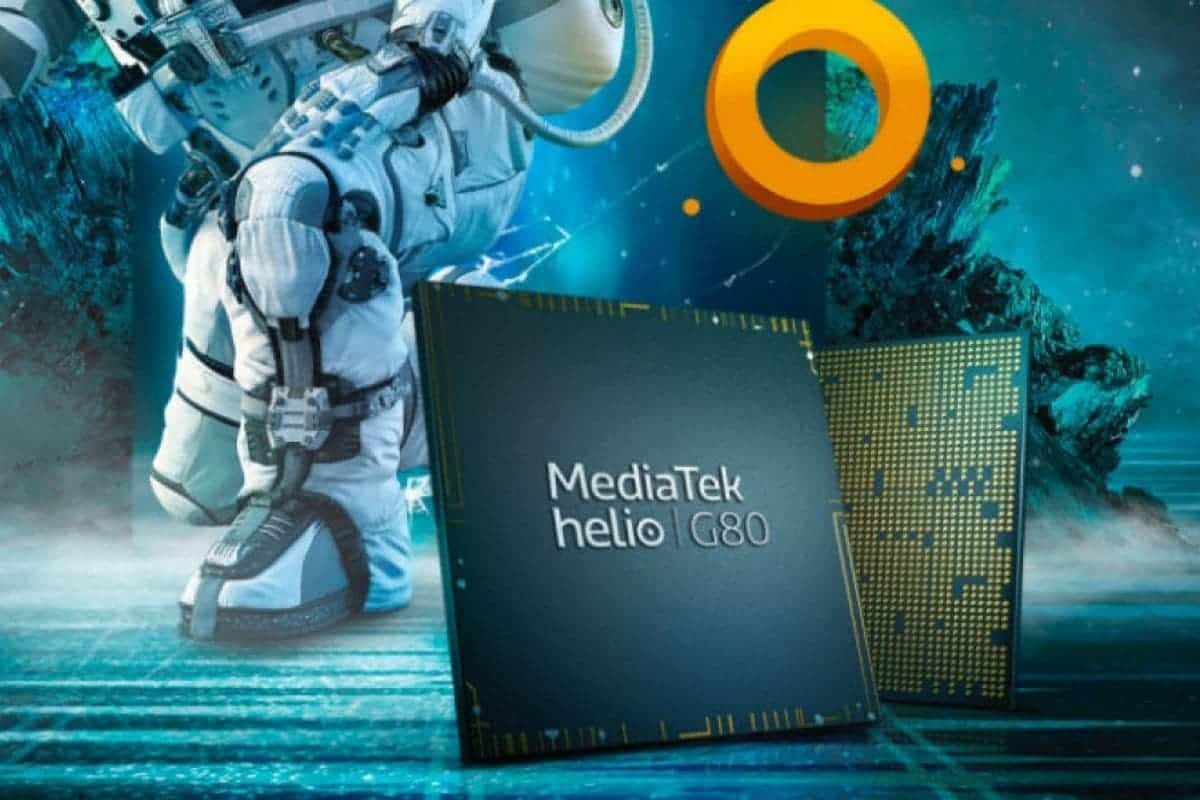 Leaks and rumours have mentioned that the Realme Pad will make use of a 10.4-inch AMOLED display with 8MP cameras to the back, with support for a stylus and quad-speakers for content consumption. The device will also likely use a 7100 mAh battery.

The Youtuber has also leaked the possible launch date of the Realme Pad, stating that it could launch on September 9, which, if true means that the company will start teasing the upcoming tablet on its social media handles to build up hype for its first entrant in the tablet segment.

Realme’s entry will without a doubt spell good things for tablets, a piece of technology that has become increasingly less useful in this age of laptops and PCs, where smartphones are also much larger, going from 5-inch handsets to at least 6.5-inches or more.

We hope Realme does launch the Realme Pad soon, since the tablet space could enjoy the addition of a tablet more competitive than generic offerings from the likes of Huawei or Samsung, at least in India.

Next Realme Narzo 50i will launch in India soon