Chinese smartphone giant Xiaomi’s sub-brand Redmi, known for its budget smartphone offerings recently entered the TV segment. Now, it is ready to host a new event on September 22 in India.

The company confirmed today that this upcoming Redmi India event will debut two new smart TVs in the country. A teaser reveals that the TV will come in two sizes, 32-inches and 43-inches.

The event page, which went live on Mi India’s official website hints at some key features, such as 20W speakers, Dolby Audio and DTS Virtual: X surround sound for a proper sound experience.

What Do We Know about Redmi’s Upcoming TVs? 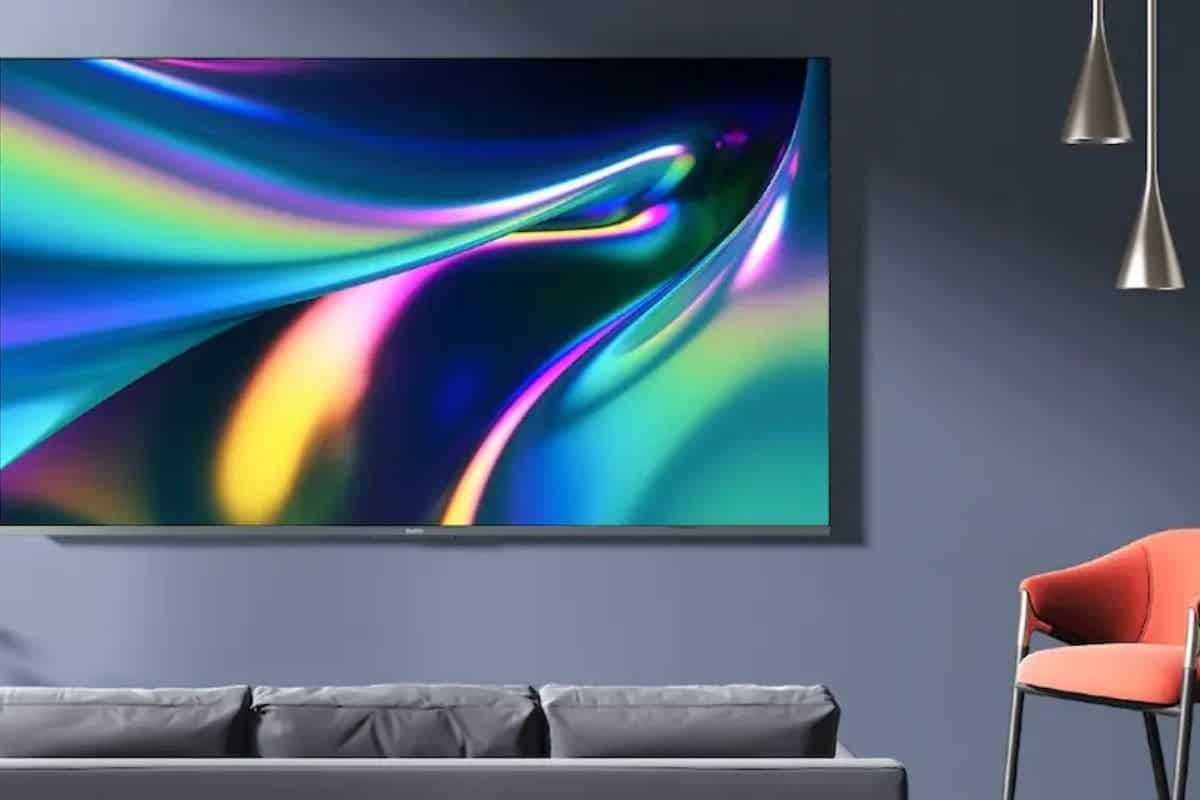 As mentioned above, Redmi India has confirmed that it will be launching a new smart TV, which will be unveiled in two variants, 32-inch and 43-inch. The screen comes with thin bezels allowing for an immersive experience. 20W speakers with Dolby Audio will make content consumption a grand affair.

Other specifications that have been confirmed include Android TV 11 booting out of the box, with Xiaomi’s PatchWall on top. Wi-Fi, Bluetooth 5.0 and auto low latency is also supported.

When it comes to matters of the resolution, owing to its size and Redmi’s budget roots, we may see the 32-inch model come with a resolution of HD or 720p, while the 43-inch model will likely come with FHD resolution. The Vivid Picture Engine will supposedly offer brighter and crisp images.

It is likely that the two new TVs will add to its X-series of smart TVs which already comes in three sizes, 50-inch, 55-inch and 65-inch, launched in India for Rs 32,999 for the base variant. There was a price hike later, and now the 50-inch model retails for Rs 38,999.

Rumours suggest that the new 32-inch and 43-inch models will likely retail in the Rs 30k segment, which will surely spice up the TV segment in India. 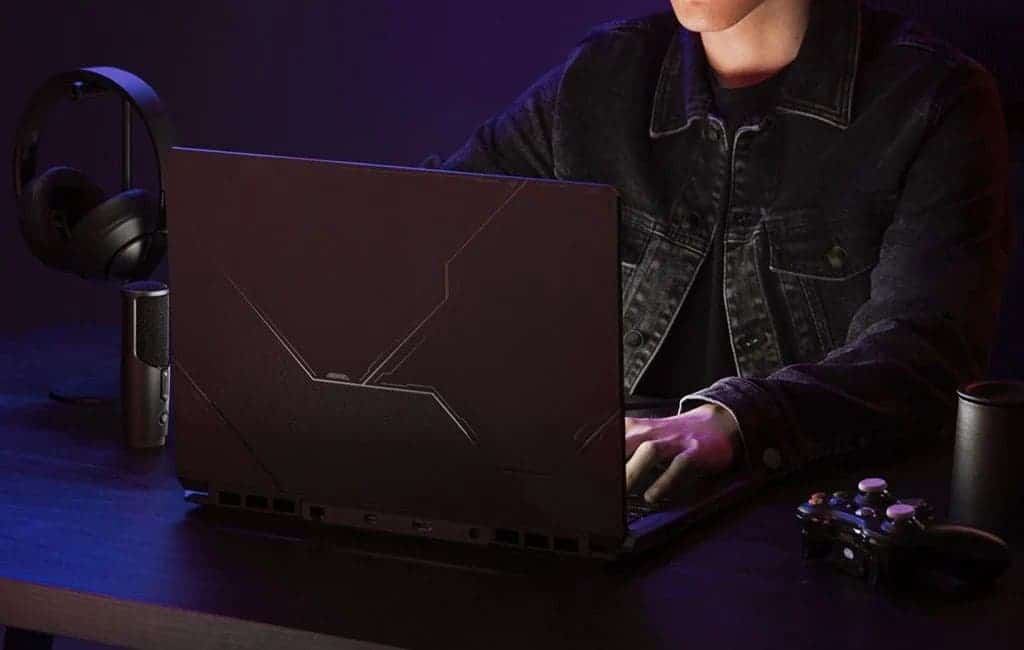 In other Redmi news, over a year since the launch of the Redmi G, the Xiaomi sub-brand has announced the notebook’s successor. A recently released teaser confirms that Redmi’s new notebook will be called Redmi G 2021.

The gaming laptop’s first-ever teaser sheds light on the exact date of its launch and the price tag it will carry. The original Redmi G was received well by avid gamers who aren’t willing to spend a lot of money on high-end gaming laptops.

In a Weibo post, Redmi confirmed that the Redmi G 2021 will hit the store shelves soon. The announcement was accompanied by the notebook’s first teaser.