OPPO, its sub-brand Realme, and OnePlus are going to launch smartphones with a 125W fast charging support. Recently, one of the tipsters provided a list, showing which models will come with this technology. Among them, we can find the Realme GT2 Pro, OPPO Find X4 / Pro, OnePlus 10 Pro, Reno 8 Pro, and a mysterious OPPO N-branded device.

The Realme GT 2 Pro ought to come with a 6.51-inch Super AMOLED display. The latter is expected to have a Full-HD+ (1080×2400 pixels) resolution. On the back, this model should carry a triple-camera module, consisting of 108MP main, 8MP secondary, and 5MP lenses. On the opposite side, in the dedicated hole, the device will host a 32MP camera. Under the hood, the phone will pack a Snapdragon 888+ 5G chipset. Moreover, the GT 2 Pro could ship with 8GB of RAM and offer 128GB of onboard storage capacity. The phone is likely to run the latest Android 12 OS. It will feature a 5,000mAh battery that supports 65W fast charging.

We have not much information concerning this handset, but it is going to become the Samsung Galaxy S22 killer. Two versions of the phone will probably sport the Qualcomm Snapdragon 898 SoC. Oppo’s flagships will certainly excel in other aspects like cameras and fast charging.

The OnePlus 10 Pro will come with a 6.7-inch Fluid AMOLED screen boasting a resolution of 1440 x 3216. This display also has an aspect ratio of 20: 9, and a 120Hz refresh rate. Inside, it will have an unspecified Qualcomm Snapdragon flagship SoC. But that’s not difficult to guess the phone will come with the Snapdragon 898 SoC. The OnePlus 10 Pro will also feature 8GB / 12GB of RAM and 128GB / 256GB of native storage. The battery will have a 5000mAh capacity. 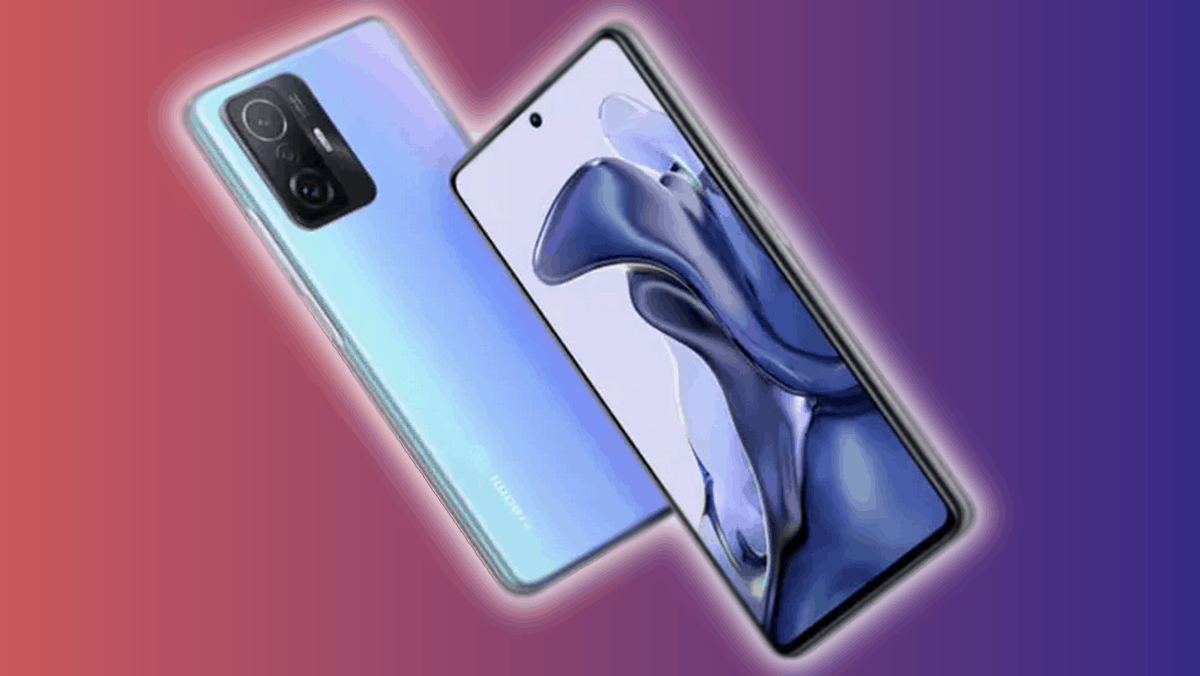 Though there is nothing concrete for the launch date, according to some speculations, the OnePlus 10 Pro will launch in most countries and regions in the first half of 2022. As for its price, this device will cost about $1100.

Other Models with 125W Fast Charging

Unfortunately, we have nothing about the Reno 8 Pro and the OPPO N-branded device to share with you. But as said above, all the models on the list and these two will support a 125W fast charging. Most of them will hit the market in the first half of the next year.

We should also note that though these brands are going to bring a 125W charging technology next year, Xiaomi can brag – the Xiaomi Mi 11T Pro supports 120W charging. The latter allows the phone to fully charge the 5000mAh battery in 21 minutes only.