In 2021, we saw many amazing smartphones. Of course, the fiercest competition was between the Snapdragon 888 Android phones and the Apple iPhone 13. But there were too many models that made a tough competition in their segments as well. During the past 11 months, we introduced the best smartphones for students. And now, we are going to talk about the latest mobile phones that have been launched recently and are considered to be the best options for students.

Currently, there are tons of smartphones on the market that support 5G networks. But finding a true 5G model that costs a penny and comes with good features is troublesome. That’s why we decided to include the newly-announced Samsung Galaxy A13 into the list. 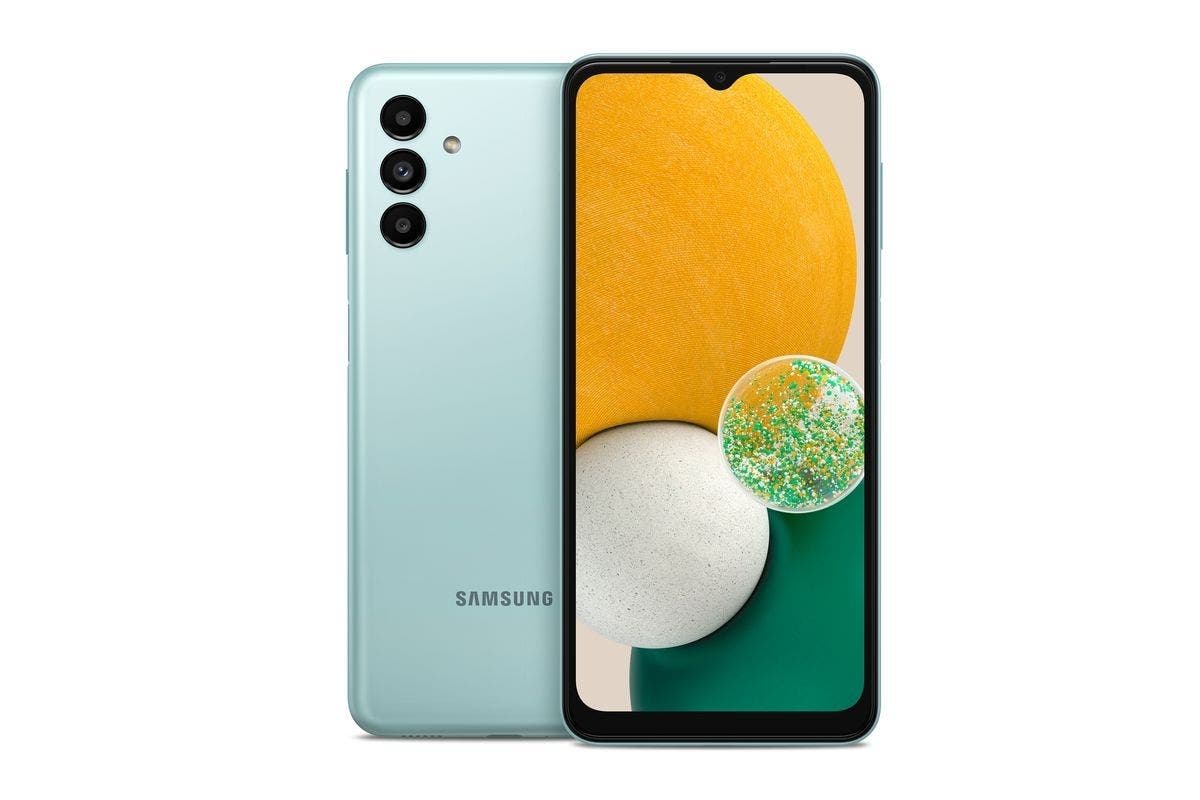 Honestly, the Samsung Galaxy A13 has all chances to be among the best smartphones for students. It comes with an outstanding camera in comparison to other models in the segment. However, apart from the 50MP shooter, there is also a 90Hz refresh rate support and a massive 5000mAh battery.

Besides the mentioned selling points, the Samsung Galaxy A13 also sports a 6.5-inch HD+ display that features a waterdrop-notch. The latter hosts a 5MP selfie camera. The 50MP main sensor is also accompanied by 2MP macro and 2MP depth sensors.

Under the hood, there is nothing to boast of. But the MediaTek Dimensity 700 SoC with 4GB RAM is capable of handling main tasks. The 5000mAh battery supports 15W charging. And lastly, the phone runs OneUI 3 on top of Android 11 out of the box.

There is a wrong perception as students are looking either for entry-level smartphones or for premium models. The Honor 60 Pro breaks this stereotype. It’s among the best smartphones for students though it doesn’t belong to any of those niches. 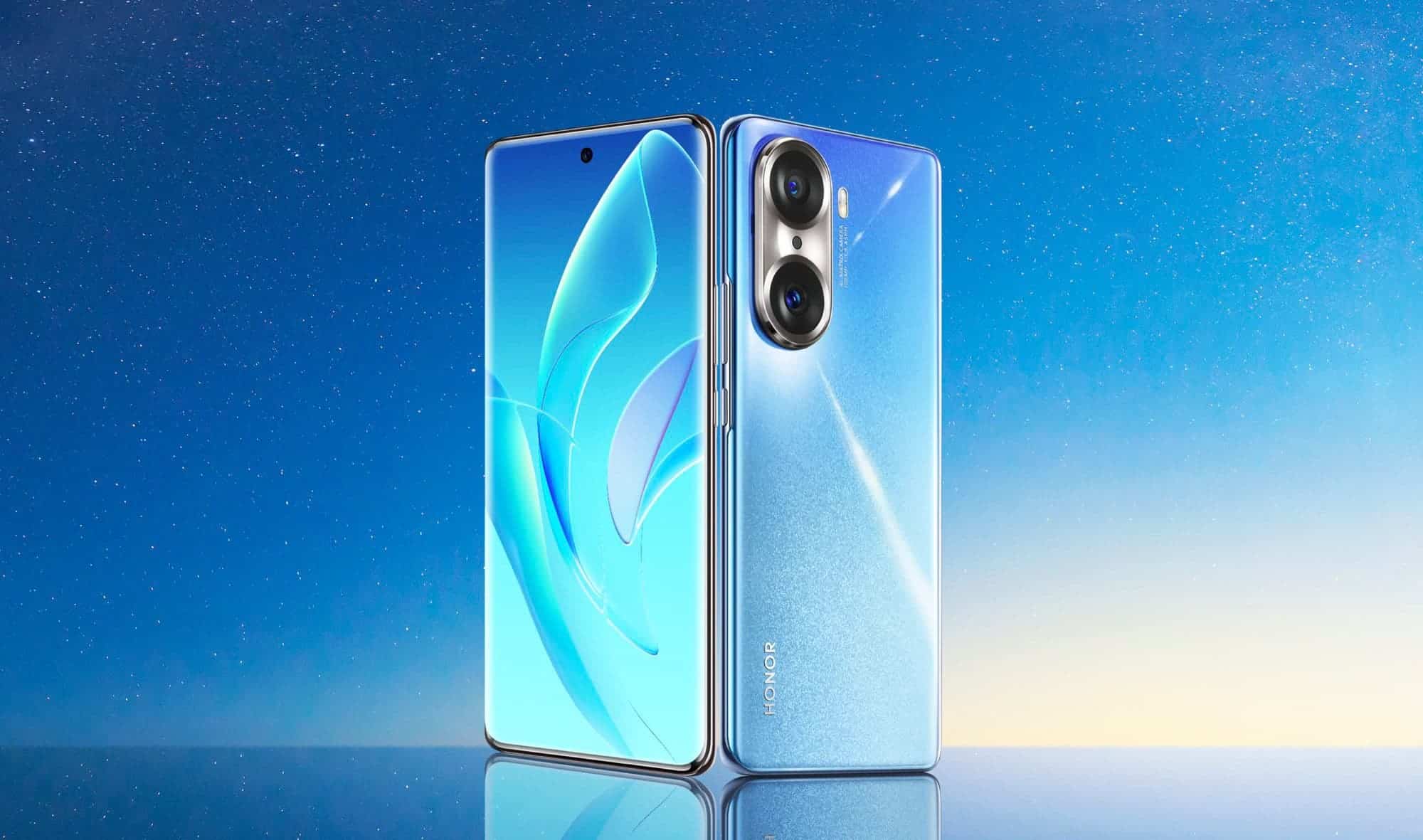 This is the world’s first smartphone featuring the Snapdragon 778G Plus processor. It uses TSMC’s 6nm process technology. Under the hood, there is also a 4800mAh large battery. It comes with an original smart power-saving engine, which can bring a long battery life experience. At the same time, it also supports 66W wired fast charging. In effect, it will charge to 60% in 15 minutes. In other aspects, the Honor 60 Pro supports the latest technologies such as WiFi 6, NFC, dual 5G, and Bluetooth 5.2.

One of the selling points of the Honor 60 Pro is the camera. It includes a 100MP ultra-clear main sensor, a 50MP ultra-wide-angle lens (122°), and a 2MP depth of field lens. The front camera has a 50MP resolution.

This is another good mid-range smartphone for students. It comes with a 6.6-inch IPS display that has a FullHD+ resolution and a refresh rate of 90Hz. Apart from this, the display can boast of a 240Hz touch sampling rate and a Corning Gorilla Glass 3 protection 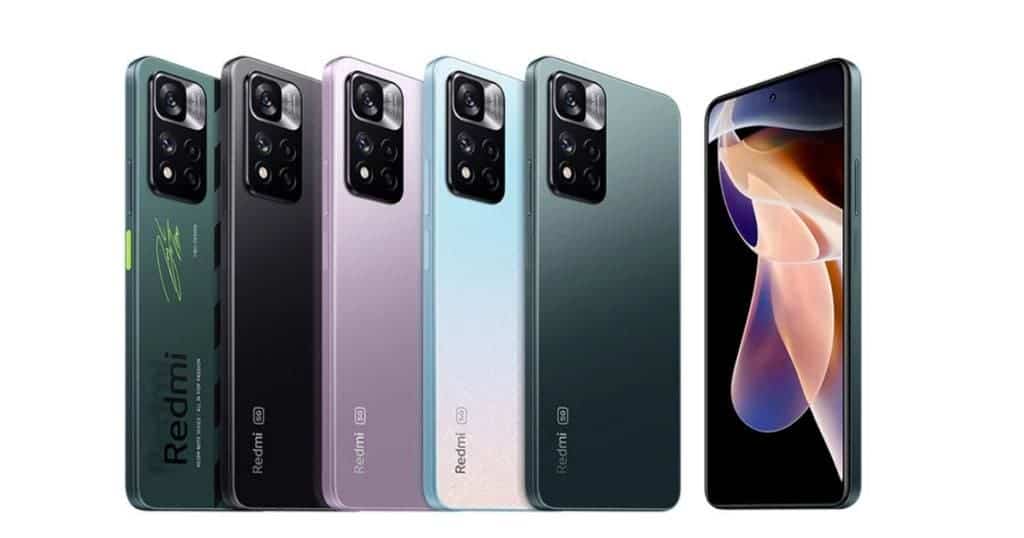 As for the camera, the rear shooter consists of a 50MP main sensor with an f/1.8 aperture and an 8MP ultra-wide camera with an f/2.2 aperture. The front camera has a 16MP resolution and an f/2.45 aperture.

Sony doesn’t launch smartphones frequently. But when it does, you can’t resist and not fall in love with those phones. The Sony Xperia Pro-I is one of them.

The first outstanding feature of the Sony Xperia Pro-I is the screen. It comes with a 6.5-inch (1644x3840pixels) 4K OLED HDR display. The latter has a number of amazing parameters, such as a 21:9 aspect ratio, 120Hz refresh rate, 100% DCI-P3 color gamut, X1 for mobile, illuminant D65 white point, 10-bit tonal gradation, Corning Gorilla Glass Victus protection, and so on. 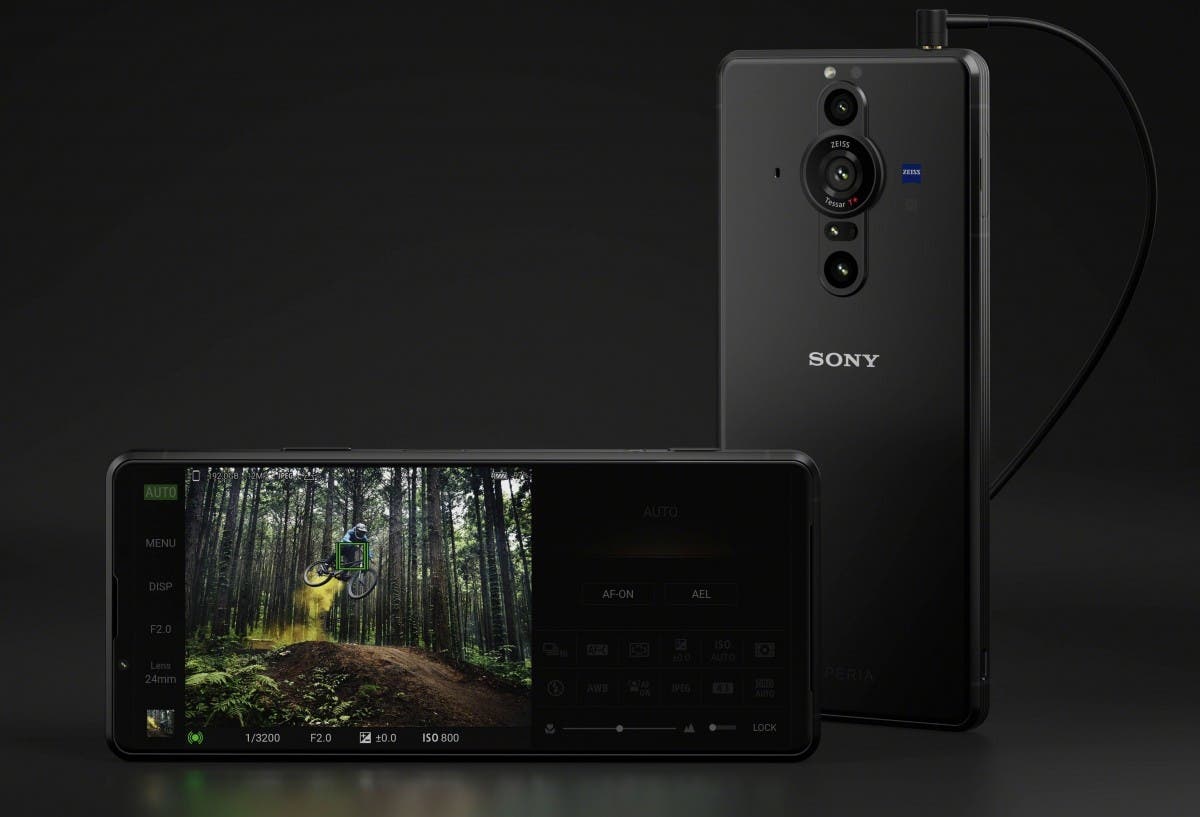 The 8MP front-facing camera features an f/2.0 aperture and comes with a 1.12μm pixel size and an 84° wide-angle lens.

The world’s first smartphone that sport the new Qualcomm flagship chip is here. The Moto Edge X30 comes with the Snapdragon 8 Gen 1 chip. But apart from this, there are many other features that you should take a look.

The phone features a 6.7-inch OLED display with a Full HD+ resolution and a 144Hz refresh rate. The Special Edition of the phone will come with an under-screen camera. However, the vanilla version packs a tiny punch hole cutout below the earpiece for the 60MP camera. No zero is added. You read it correctly. 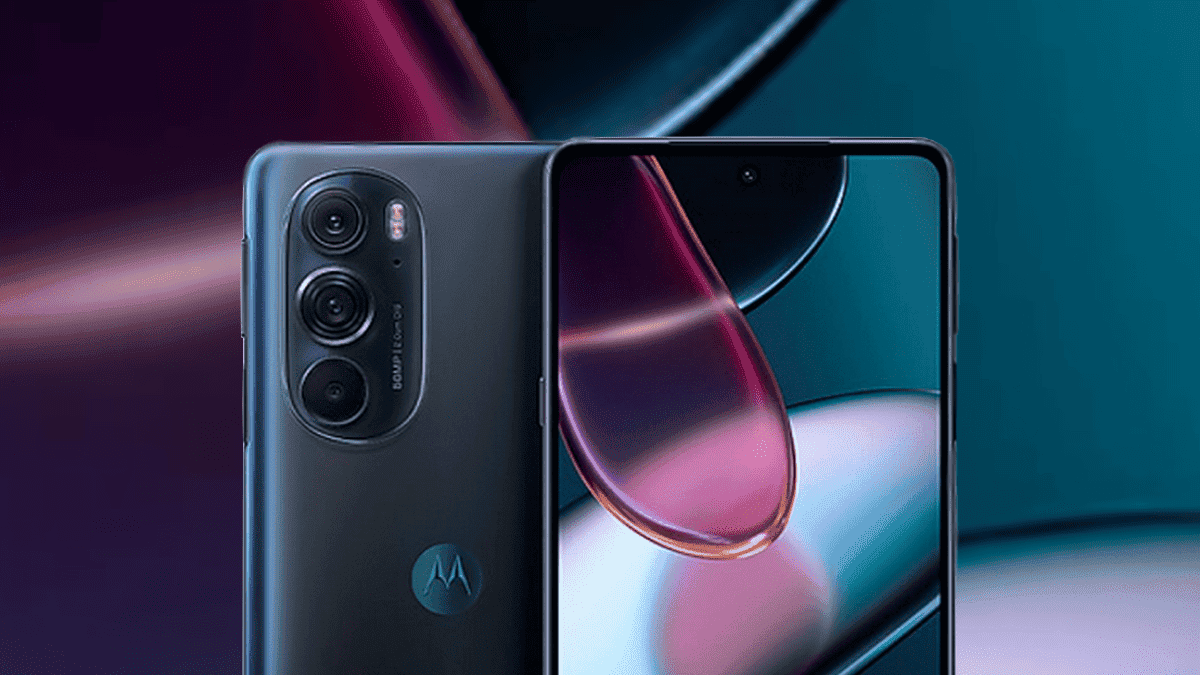 The phone also has a powerful camera on the back. The main 50MP sensor is a 1/1.55″ CMOS with OIS. It has 2.0um sized pixels when 4-in-1 pixel binning is applied. The second sensor has a 50MP resolution as well. But unlike the first sensor that comes our way from Omnivision, this one is an S5KGM1 ISOCELL ultrawide shooter. The third sensor is a 2MP depth of field module. In effect, users can record up to 8K resolution images.

The Qualcomm Snapdragon 8 Gen 1 chipset is paired with up to 256GB of native storage and up to 12GB of RAM. The device draws powers from a 5,000mAh battery supporting 68W fast charging. This is the first flagship from Motorola to break the 40W+ charging barrier. The device runs Android 12 in a close-to-vanilla form.