The year is coming to an end as we are now on the last day of the year. This year has been a wonderful year in the technology industry and also a year worth remembering. In these 12 months, the field of mobile phone systems is very lively. This year, we had the development of the first Chinese-developed mobile system, Huawei HarmonyOS. This system turned out to be the third most used mobile system behind Google’s Android and Apple’s iOS of course. Of course, OriginOS Ocean, ColorOS 12, MIUI 12.5, and Flyme 9 are also blooming. However, all these systems are actually Android skins.

The Fast Technology 2021 Annual Awards seek to recognize some mobile systems that have done well in the outgoing year. This award has four categories including the best design award, the most-watched award, the best experience award, and the technological innovation award. Let us now take a look at the top 10 systems that makes the list for different awards

Oppo ColorOS 12 officially hit the road on September 16. The company even had the courage to hold an autumn conference between the release and pre-sale of the iPhone 13 series. This proved Oppo’s confidence in ColorOS 12. 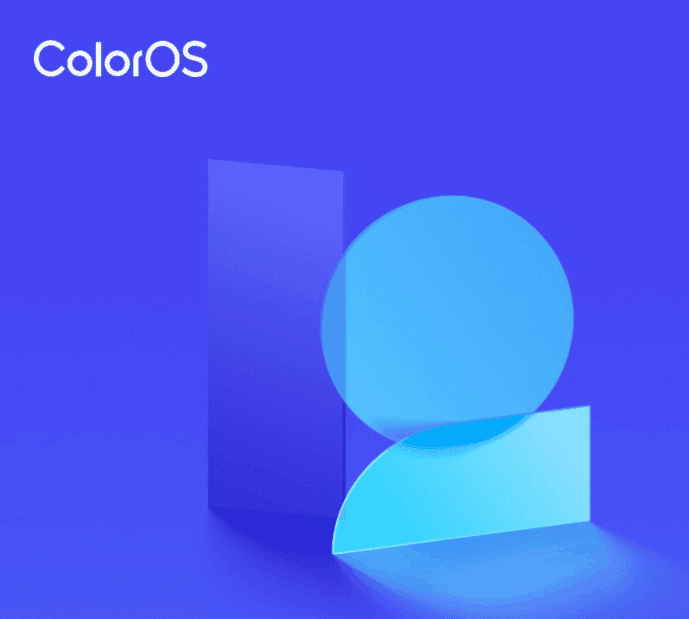 At the same time, it adopts dual engines that are known to be able to last 36 months without lag. This system also supports self-smooth engine 2.0 and quantum animation engine 3.0, which have passed a 36-month system anti-aging evaluation.

In OriginOS Ocean, Vivo brings a full range of privacy protection, with localized storage and management capabilities. Users can enter through fingerprint verification by swiping left at the bottom of the phone. Its biggest advantage is that it can store applications, photos, documents, videos, etc., and can be completely isolated from the outside world, without worrying about the risk of leakage.

This system innovatively combines a series of features such as level gauge, anti-shake state, focal length change, exposure contrast, etc., with the focus ring, allowing users to control the parameter values ​​when taking pictures from the same interface. This brings a more extreme imaging experience.

Nowadays, WeChat has become a way of life mostly for Chinese users. It not only affects people’s social life but also penetrates into all aspects of people’s lives. Every function adjustment of WeChat will arouse the attention of the whole network. 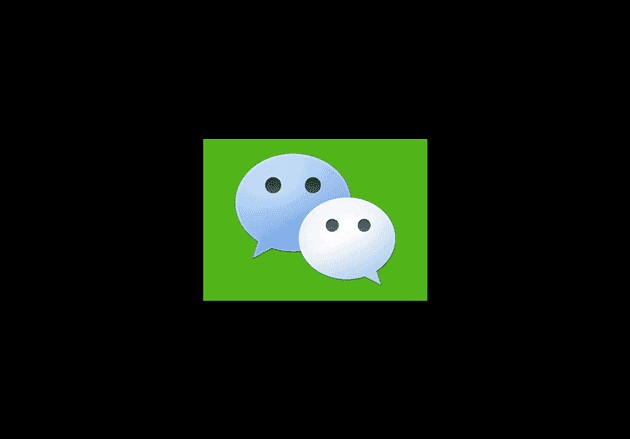 At the beginning of this year, WeChat 8.0 was born. Do you remember the scene of “the whole people throwing bombs and setting off fireworks”? In WeChat 8.0, all expressions have a dynamic effect display. Subsequently, WeChat iOS 8.0.8 (Android 8.0.9) welcomes user expectations such as custom call ringtones, message notification tone selection, folding top chat, special attention to group members, and the ability to log in to the same WeChat account on computers and tablet devices at the same time.

Similarly, in response to the “adequate aging” policy, in WeChat 8.0.14, a new care mode was added to make the text and buttons larger and clearer.

In March of this year, the Meizu 18 series was released. This series also comes with the Flyme 9 system which emphasizes privacy, animation, and interface upgrades. In terms of design, Flyme 9 eliminated the previous complicated and messy screen fingerprint recognition icons, simplified it into the familiar “small circle” icon, and reproduced the classic small circle buttons on the MX 2 model.

After continuous iteration of the OTA version, Meizu has brought the most popular design for elders’ affection to Flyme 9.2. This has been deeply optimized for the use of elders and brought important features including large fonts that take effect globally. The adaptation makes it easy for the elders to read and browse.

An easy-to-use mobile phone input method does not only improve the efficiency of communication. It also greatly enhances the convenience of using other functions of the mobile phone. 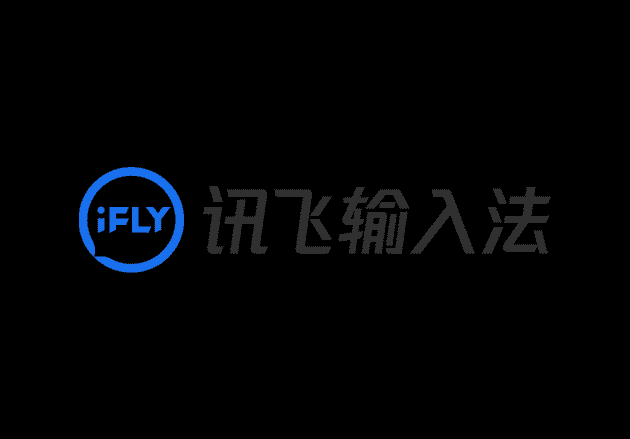 In the iFLYTEK input method V11.0 version, it provides many practical functions such as camera input, scene AI assistant, multi-language instant mutual translation, etc. Through camera input, a large number of text files such as paper copies and leadership speeches can be organized. As an electronic document, it eliminates the risk of manual entry errors and improves entry efficiency.

For young users pursuing individuality, the iFLYTEK input method integrates personalized settings such as skin, font, vibration, and dynamic effects. It also supports changing the keyboard appearance, creating your own customized skin, and sharing it with friends.

In addition, for “disadvantaged groups”, iFLYTEK has been making its own efforts, including the introduction of elder mode, barrier-free input, etc., to provide visual and interactive adaptations for aging members. This helps the disadvantaged groups to better communicate with others.

Although compared with previous years, this year’s iOS 15 is not an “earthquake-scale” update. However, Apple is obviously working to make the iOS system more practical and easier to use. In iOS 15, Apple has added the simulcast sharing function. FaceTime simulcast sharing allows users to simultaneously listen to Apple Music music, Apple TV+ episodes, and third-party apps that support this feature during FaceTime calls. 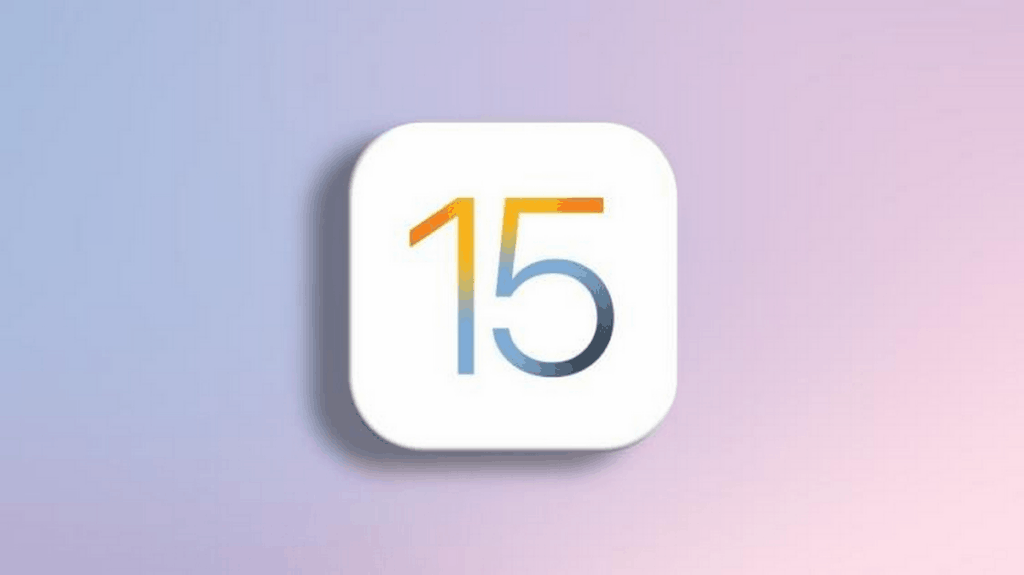 For those who don’t know how to use iPhone, they can also share the screen remotely, while watching, and there can be voice guidance for them to solve the problem. In order to facilitate efficient office work, the live text has been added to iOS 15. This function is similar to QQ’s text extraction function but has more functions.

The live text supports 7 languages ​​around the world, and you can translate the text by tapping on it. It will also provide the pronunciation of the text. In iOS 15 focus mode, you can receive targeted notifications. You don’t need to worry about being troubled by notifications when doing something important. You can also whitelist specific contacts and apps.

A sunflower remote control is easy to get. As a service software for remote PC management and control for enterprises and professionals, Sunflower remote control software breaks the platform barriers. MAC, Windows, iOS, Linux, Android, etc. can be remotely controlled, and at the same time, the intranet has strong penetrating power. Of course, it can penetrate various firewalls. 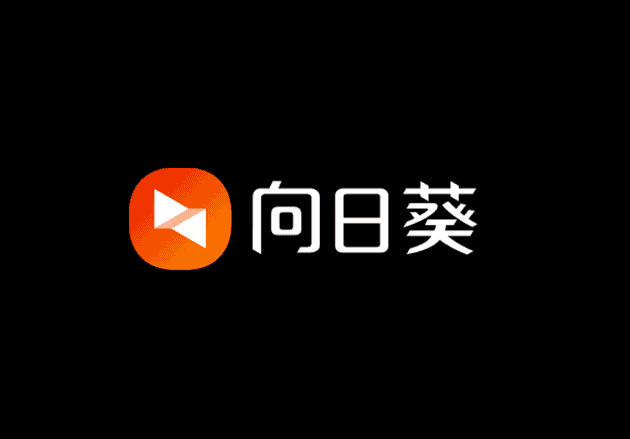 Not only that, the Sunflower remote control software can also help family, colleagues, and friends to solve computer problems remotely. As long as the Internet can be accessed, you can easily manage the remote host and carry out diversified remote control. Cooperate with smart hardware such as power-on stick, power-on socket, control, and smart plug-in board to realize the integrated operation of remote power-on, control, and power-off.

For hundreds of millions of Huawei fans globally, all attention was on the development of the HarmonyOS. Unfortunately, Huawei did not release the HarmonyOS 2 globally this year. Thankfully, there are reports that this system will be available globally (in some regions of course) next year. 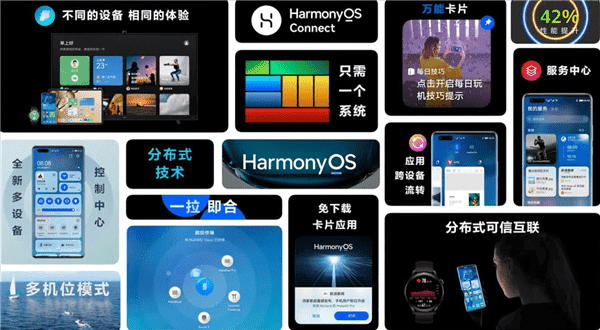 HarmonyOS 2 is a distributed operating system for all scenarios including IoT. It brings a brand-new UI interaction method and a large number of card-like designs. In terms of performance, Huawei has made a lot of optimizations on the bottom layer of HarmonyOS 2. According to the company, its performance increases by 42% while saving more power.

In November of this year, Xiaomi announced that MIUI’s global monthly active users exceeded 500 million. As MIUI has a large user base, every major version update has attracted the attention of the industry and users. In April of this year, the MIUI 12.5 enhanced edition stable version was released in full. The new MIUI 12.5 has made great improvements and optimizations in security and privacy, super wallpaper, dynamic design, tactile design, system optimization, etc. The experience is comparable to Apple’s iOS. 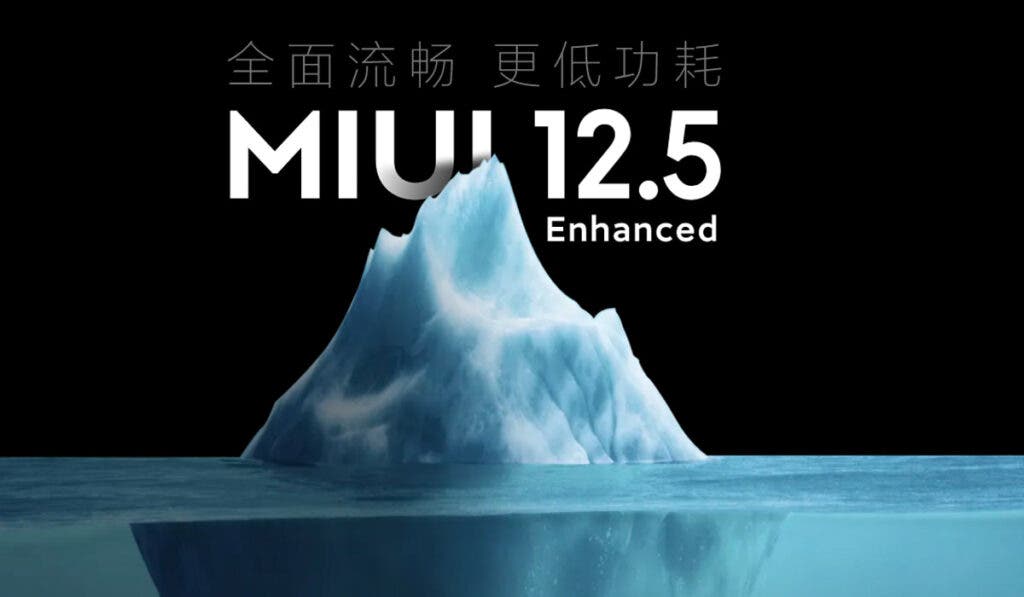 In addition, the introduction of MIUI+ breaks hardware limitations, realizes multi-screen operation, and improves office efficiency. As a product that allows mobile phones and computers to seamlessly connect, users can use MIUI+ to carry out convenient file transfer and data synchronization.

This is the only national anti-fraud system in China. The National Anti-Fraud Center App integrates reporting assistants, reporting clues, risk inquiries, fraud warnings, latest scam exposures, and other functions. It is a program that can effectively prevent fraud and quickly report fraud content. When the mobile phone receives a suspected fraudulent call, text message, or downloads and installs a suspected fraudulent App, it can intelligently identify the scammer’s identity and prompt early warnings. 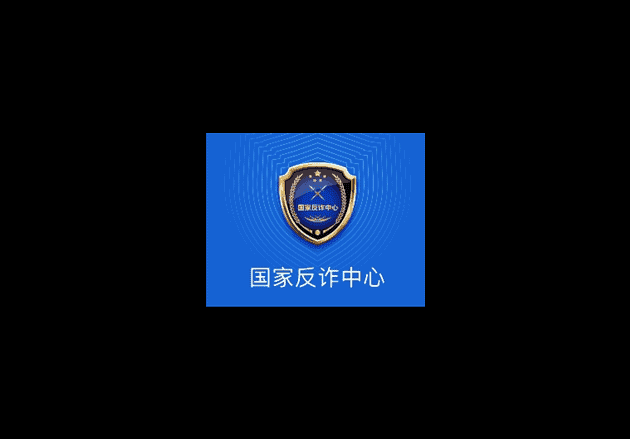 At the same time, the National Anti-Fraud Center App can also perform risk inquiries. When transferring funds to unfamiliar accounts, it can verify whether the counterparty’s account is fraudulent.

Previous Windows 11: the next big update will not take place before summer 2022