Back in the fall of last year, Honor announced its intention to release a foldable smartphone, which will be part of Honor’s line of experimental devices. Towards the end of 2021, it became known that the Honor Magic V would be the foldable smartphone; and at the very beginning of the coming year, the release date was also announced – January 10.

The company will not spend the remaining days before the announcement in complete silence; it will actively promote the new product. And what Honor will not do, for it will be done by insiders, who today leaked a photo of Honor Magic V in the bright orange color “Flaming brown”, which came off the pages of a fashion magazine. The picture confirms the design of the smartphone and the triple rear camera. 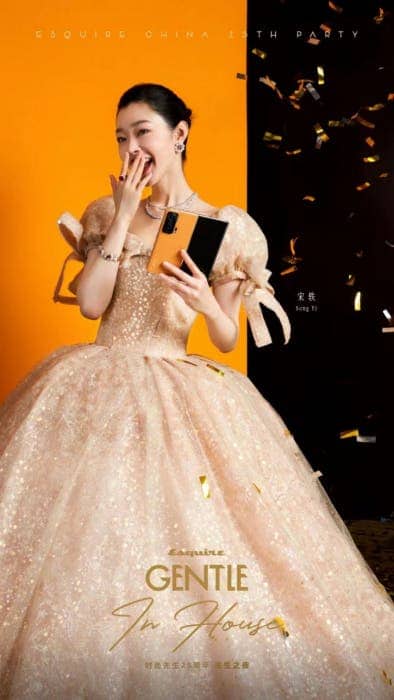 The well-known network insider Digital Chat Station assures that the set of sensors of the main camera includes three sensors with a resolution of 50 megapixels each. As for the front cameras, they are promised two and atypical resolution of 42 megapixels. The Honor Magic V will be powered by a 4750 mAh battery and will certainly offer fast charging with a capacity of at least 66 watts. The smartphone should run Android 12 with a proprietary shell Magic UI 6.0, offer a flexible display of 8 inches and an external diagonal of 6.5 inches. 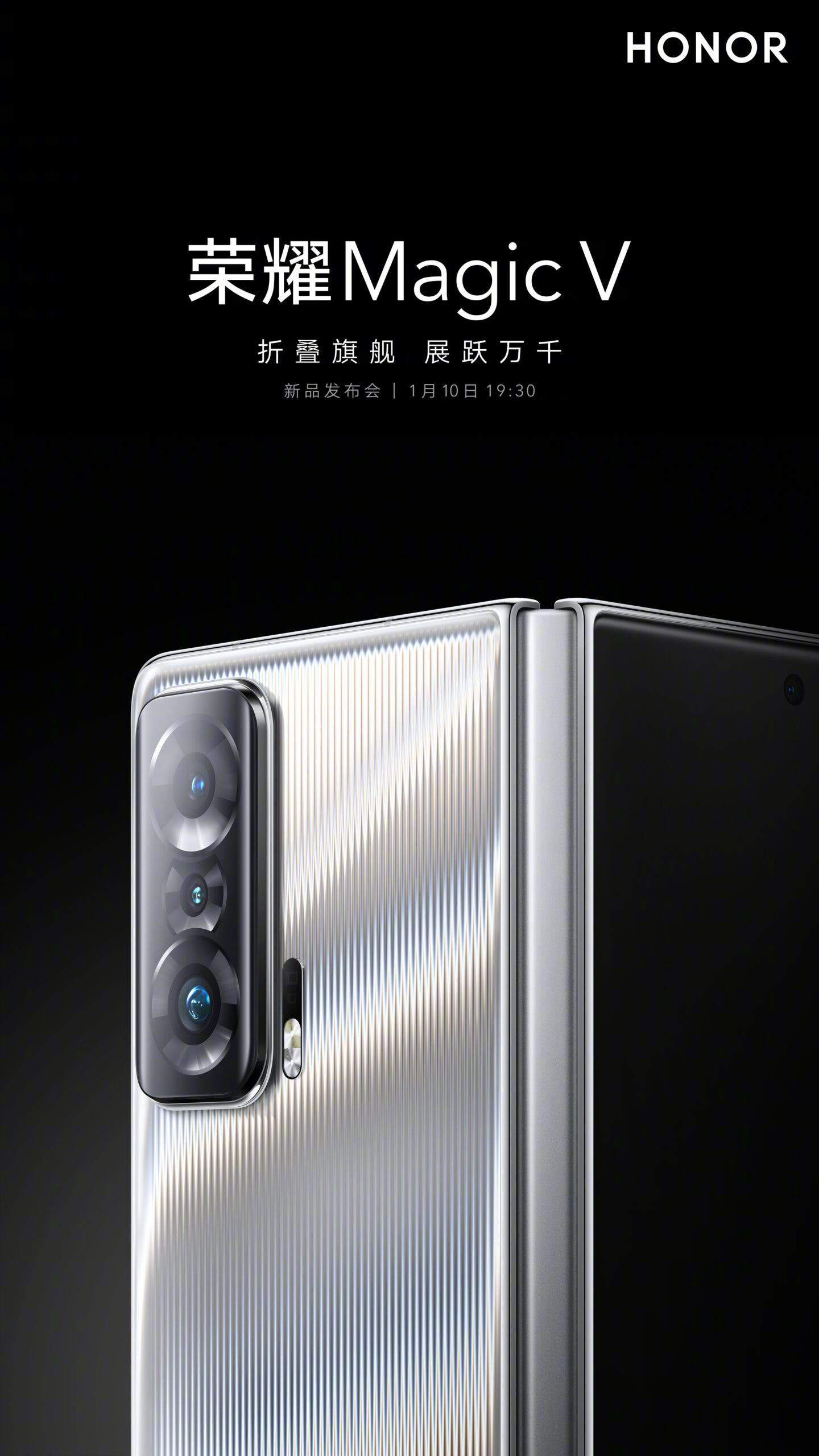 Honor has recently released an official teaser render of the Honor Magic V; its first foldable smartphone with a flexible screen. The official premiere of the smartphone will take place on January 10 in China; and now we know what this smartphone looks like.

Honor has previously said that it will use the Snapdragon 8 Gen 1 SoC in its foldable smartphone. Thus, the Magic V will become the most powerful device in its segment. It is also credited with a 50-megapixel sensor in the main camera; a 5100 mAh battery and support for 66 W charging. The diagonal of the outer screen will be 6.5 inches, the inner one – 8 inches. The OS will be Android 12 with Magic UI 6.0.