It has been known since last year that Xiaomi will present the Redmi Note 11S smartphone on the global market. The first country where it will be available will be India. This became known thanks to a teaser that the company posted on the network. When to wait for the release, it was not announced. But given that the promotional campaign has already started, the company will not delay the announcement, it may well pass this month.

The Redmi Note 11S should offer a 90Hz screen, a 5000mAh battery, up to 8GB of RAM, a flash drive with a capacity of up to 128GB, MIUI 13 and a 108MP main camera with three image sensors (Samsung ISOCELL HM2) + 8MP ( Sony IMX355) + 2 MP. The main feature of the smartphone should be the technology of fast charging with power and it will become the most affordable solution with such an ultra-fast charging.

It is expected that the Redmi Note 11S will be based on a processor from MediaTek and, presumably, it will be Helio G96. Although a number of sources have spoken in favor of the presence of a chip from the Dimensity line. We are waiting for the official date of the announcement of the Redmi Note 11S; when we know exactly what it will be, including the price list. 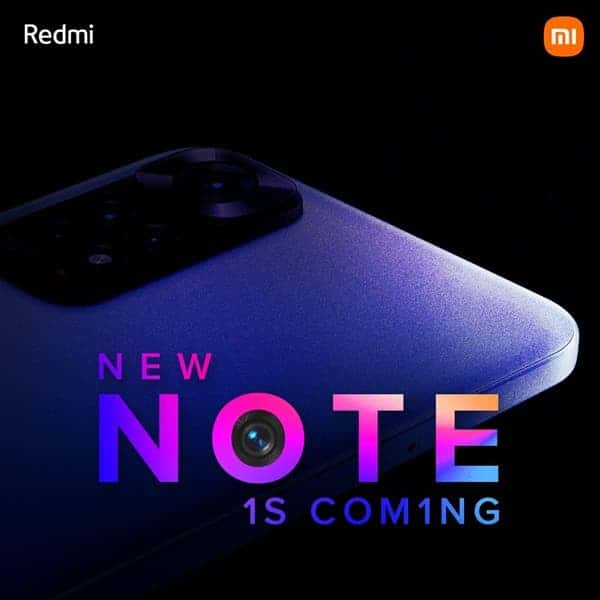 At the moment there is no information about the characteristics of the devices. At the same time, the source suggested that they should debut in the second quarter of this year. It’s hard to believe in such an early debut of the Redmi Note 12 line on the global market. It is much more likely that this series can enter the Chinese market; but it will get to the global market later. Also, do not forget that the imminent release of the Redmi Note 12 family is just an assumption; and any smartphones that are not part of the Redmi Note family may be hiding behind the models that have passed certification.