When it arrived, in March 2021, Poco X3 Pro immediately stood out as one of the most interesting devices in the medium-low range thanks to an excellent relationship between performance and price, and contributed to the rise of the brand. And now it’s time for its heir, Poco X4 Pro 5G, officially announced during the event that the company held today at the Mobile World Congress 2022 in Barcelona.

If you are curious to know if Poco X4 Pro managed to continue the success of its predecessor, applying as a best-buy, here, we propose to you the official technical characteristics shared by Poco.

Poco X4 Pro, at first glance, looks much better than its predecessor. If there was one aspect where the Poco X3 Pro didn’t shine, in fact, that was the design. Okay, the brand name on the back is still there, and clearly visible, but at least it does not cover a good part of the back cover, and is isolated in the imposing black photographic block, the true protagonist of the product’s aesthetics, the element that most determines its personality. And if the design immediately gives a greater impression of modernity, it is also thanks to the flat edges, in the iPhone 12 and iPhone 13 style. 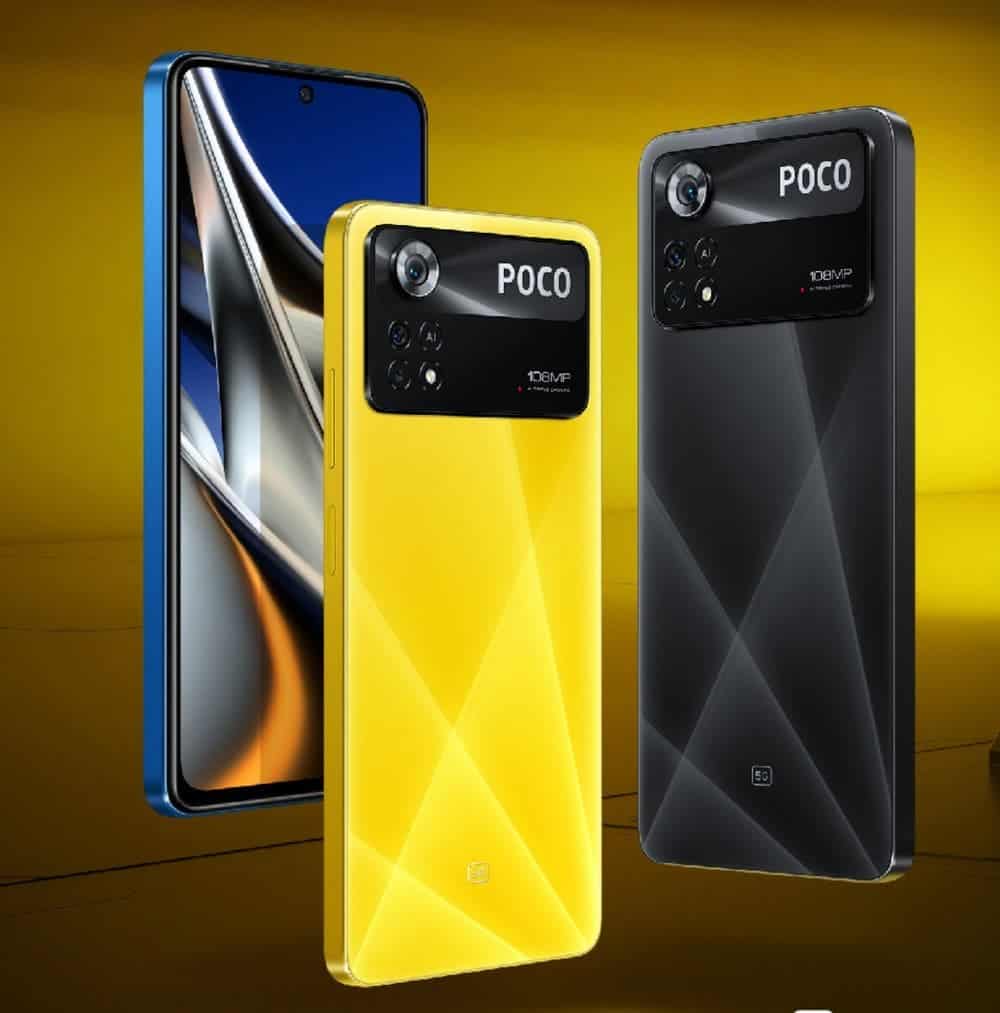 In addition to the design, the other major improvement over the previous generation is the screen. If there was an LCD on the X3 Pro, here is a 6.67-inch AMOLED FHD + (2400×1080) panel with DCI-P3 support, 120Hz refresh rate and 360Hz touch sampling rate. 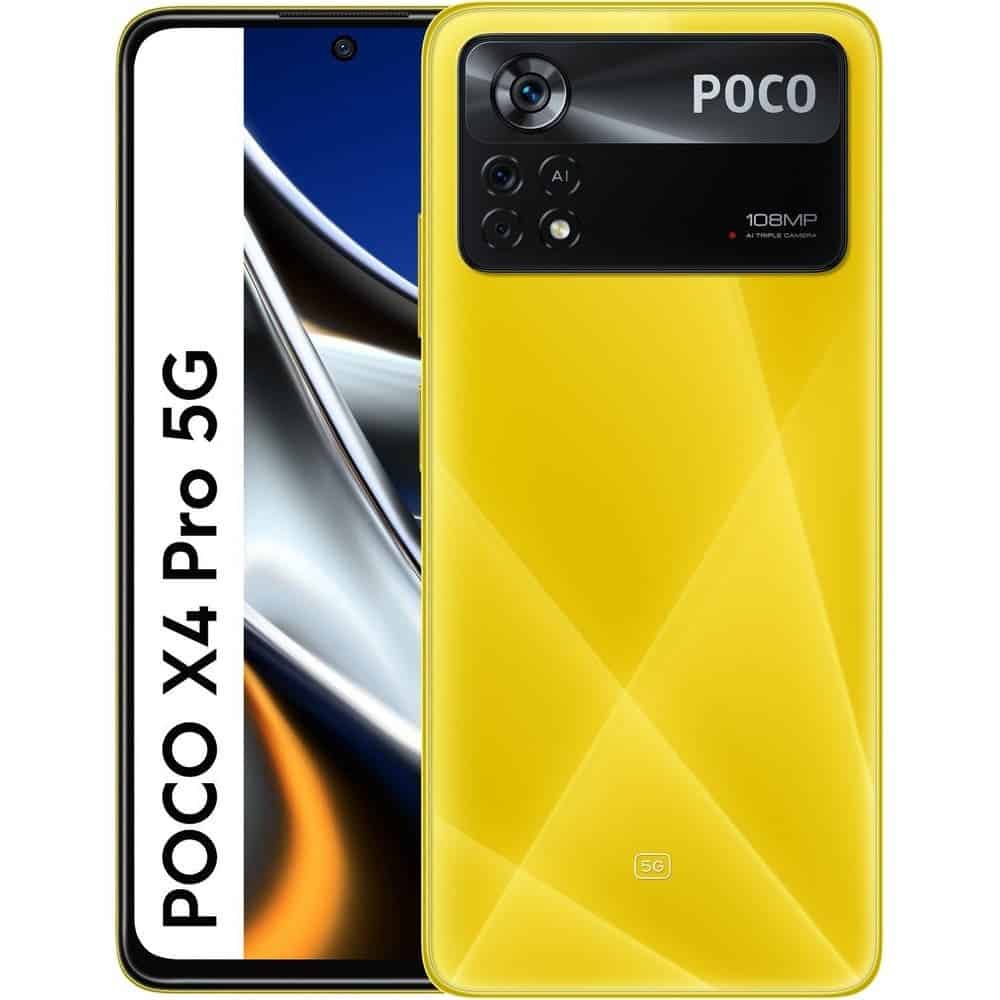 The rear camera consists of a 108 MP main sensor, an 8 MP ultra-wide sensor; and finally a 2 MP macro sensor, while the selfie-cam hosted by a hole in the display is 16 MP.

In terms of audio, the Poco X4 Pro offers a stereo experience thanks to two speakers; and the 3.5mm jack for headphones is not missing. The connectivity package is complete with 5G; the possibility of using a second SIM (or alternatively a microSD to expand the internal memory). Finally, the fingerprint reader is located on the side of the device. 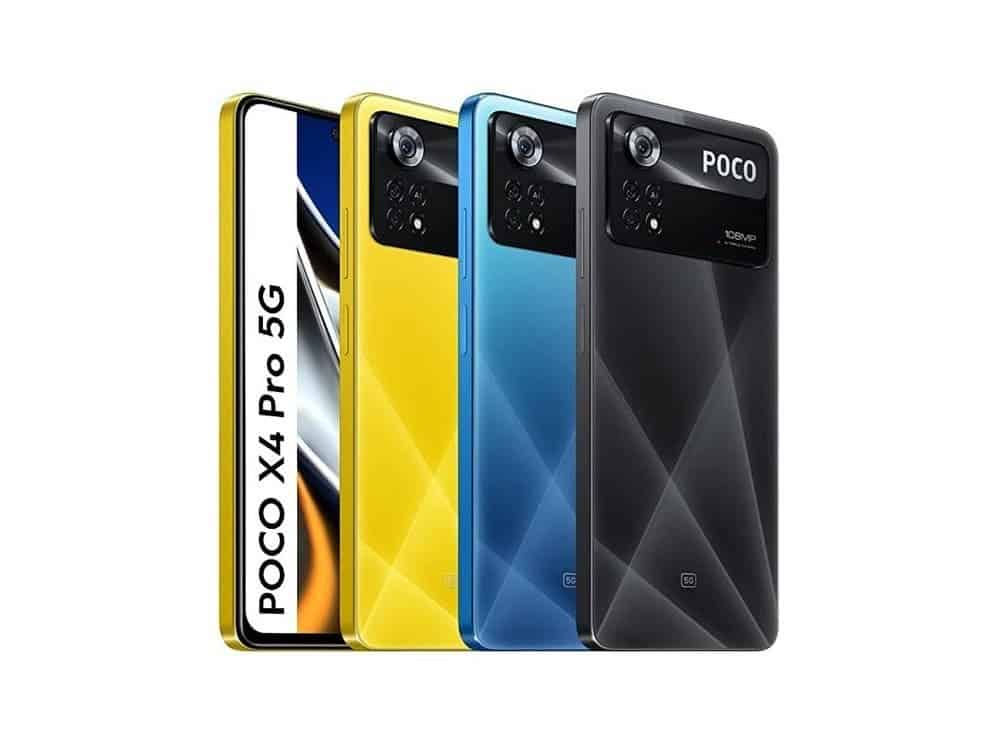 One of the keys that determine the success of products like Poco’s latest smartphone is definitely the price. And the list with which X4 Pro presents itself ;which will be available starting from March 2 on po.co, mi.com and Amazon is as follows:

But, as per tradition, at launch there will be special prices; for those who make the purchase on po.co and Amazon starting at 1pm on March 2:

Next MWC 2022: Nokia enters the laptop market after smartphones