While Android tablets have been around for a very long time, Google has recently stepped up investment in the Android tablet market. In particular, it introduced the Android 12L OS, designed for gadgets with large screens, and the representative of the company Rich Miner (CTO of Android tablets), shared his views on the development of the industry.

In a Google YouTube video, Miner recalled the advent of Android tablets and how apps like media players could easily scale to a new use case without much investment. However, stagnation gradually began in the industry and it continued almost until the start of the COVID-19 pandemic – growth was only in 2019. In many ways, this was due to manufacturers and software developers, who provided users with the opportunity not only to consume content, but also to create it.

Miner cited the fact that tablets have become “very productive and less expensive than laptops” as another reason for the growth of the market. This is facilitated by Google’s work on Android 12L – in the new version of the operating system; the interface works better with devices larger than smartphones, as well as improved ways to display applications on large screens. 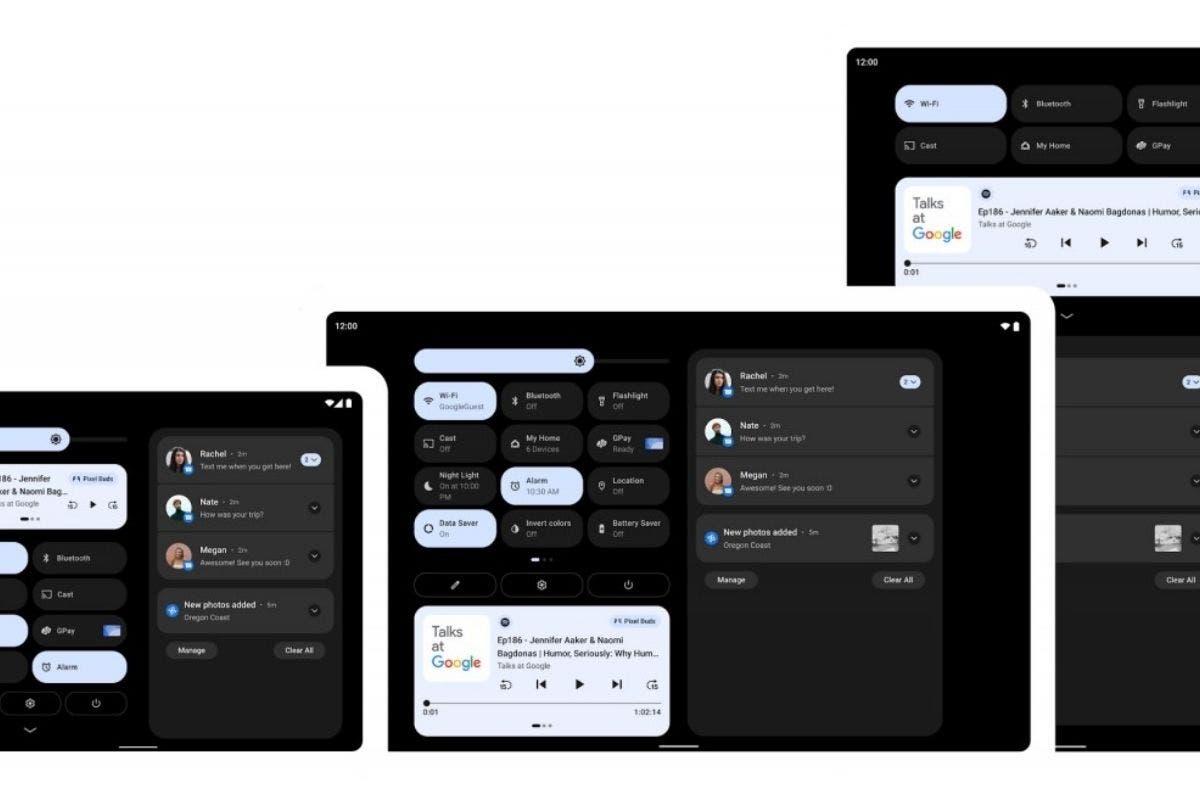 A Google spokesperson advised developers to take advantage of the company’s new tools to optimize app compatibility with tablets; or even create software primarily aimed at the large-screen gadget market. He recalled the 2020 statistics, in which tablet sales were comparable to laptop sales; and suggest that “in the not too distant future” more tablets will be in sale annually than laptops. “I think after you pass this point, you will never come back,” Miner said.

Some people attribute such comments to the fact that Google is probably preparing a smartphone of the Pixel series; larger than its predecessors, most likely with a flexible display.

“tablet purchases actually started to approach the number of laptop shipments… I actually think there’s going to be a crossover point at some point in the not too distant future; where there are more tablets sold annually than there are laptops. I think once you cross over that point, you’re not going to be coming back.”

It became known that some Samsung, Lenovo and Microsoft devices will be the first to receive Android 12L; the new version of the Google operating system that is optimized to work on tablets and smartphones; with large folding screens. Andrey Popescu, Google’s Vice President for Android Development, wrote about this earleir in the developers’ blog.

Next RedMagic: it is now possible to buy its smartphones with cryptocurrencies