Back in the last year, Xiaomi had the Mi 11 series as its flagship series composed of a vanilla smartphone, Mi 11 Pro, and Mi 11 Ultra. In the second half, the company unveiled the Xiaomi 11T and 11T Pro ditching the long-standing Mi-series. However, the company also had its portion of strange releases last year. The company unveiled the Mi 10S. A device that no one was expecting, but that was actually very good. The Mi 10S was a China-exclusive smartphone with a few premium specifications for a lower price tag. The device was a nice and cheaper alternative for the Mi 11 at the time of its release. One could think that it is still enough for today’s needs. However, the device has now been discontinued by the company.

Earlier today, in a reply to a netizen on a Weibo post, Lei Jun, the CEO of Xiaomi, has confirmed that the Mi 10S is sold out. ITHome also reports that the handset is now listed as “out of stock” on Mi.com and JD.com. This clearly suggests that Xiaomi is no longer interested in selling this smartphone. Therefore, it is not refilling the stocks or maybe does not even has the units to fill the stock anymore. The Xiaomi Mi 10S was only available in China, so we can assume that it hadn’t been massively manufactured.

Worth noting, however, that the device may still be available at some offline stores until stocks run out. The device is very good, but the company didn’t have an interest in releasing it outside of China. Now, the company has the Xiaomi 12X which has very similar specifications. The new handset had its global debut earlier this month and has similar specs. 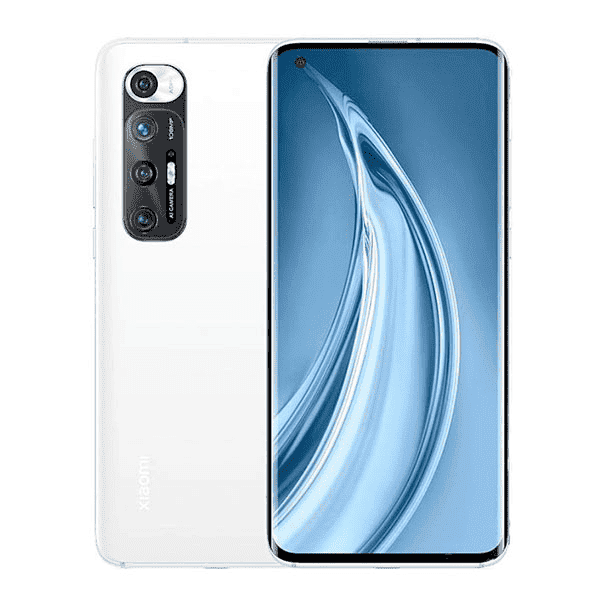 To recall, the Xiaomi Mi 10S emerged with a 6.67-inch Full HD+ AMOLED display with a 90 Hz refresh rate. Under the hood, the phone has a Qualcomm Snapdragon 870 SoC. The base version has 8 GB of RAM and 128 GB of Internal Storage and was available for CNY 3,299 ($517). The device boasts a liquid cooling technology to keep the performance stable. In terms of optics, the phone has a 108 MP camera with Optical Image Stabilization.

Furthermore, the phone has a 13 MP ultrawide snapper, a 2 MP macro shooter, and a 2 MP depth sensor. For selfies and video calls, there is a 20 MP selfie camera. The handset boasts dual stereo speakers tuned by Harman Kardon. There is also a 4,780 mAh battery with 33 W fast wired charging, 30 W fast wireless charging, and 10 W reverse wireless charging. The device was updated to MIUI 12.5, MIUI 12.5 Enhanced Edition. Currently, it runs MIUI 13 with Android 12 running on top.