A couple of years ago, ZTE was suffering from a US ban. However, unlike Huawei, ZTE didn’t have the same amount of resources to keep its pace in the smartphone segment. The company almost closed its business with its smartphones. However, all of sudden, the US administration had a change of heart. The company had to do several adjustments and enter a probatory period. After complying with the requirements, ZTE was able to return to the market and use US technologies and hardware. Now, it seems that ZTE’s nightmare is finally over. A Judge in the United States has ruled in favor of ZTE earlier this week. The judgment arrives as the end to the company’s five-year-long probation following a guilty plea back in 2017. The case involves allegations of illegal US technology shipments to Iran and North Korea.

According to a report from Aljazeera, the trading for the Chinese Telecom equipment manufacturer’s shares was suspended before markets opened in Shenzhen and Hong Kong. That happens right after the news of the ruling announcement by the US District Judge Ed Kinkeade in Texas. Notable, the decision also arrives on the final day of the company’s probation, over accusation involving the company and its alleged conspiracy to bring Chinese nations to the US.

Furthermore, a report suggests that a ZTE research director and a Georgia Institute of Technology professor allegedly conspired to bring Chinese nations into the US to conduct research at ZTE. The research happened between 2014 and 2018 while on the J-1 visas. The university was the sponsor of the research. Although the brand has not been charged in the visa case, the judge held a hearing in Dallas last week. It was made over allegations of fraud and violation of its original probation. 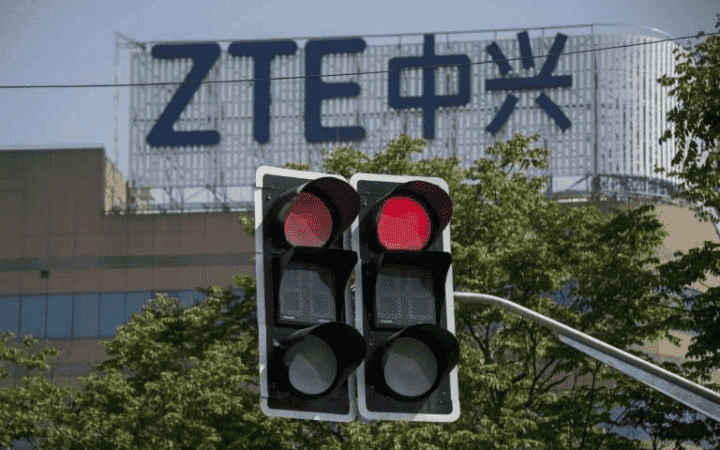 In the latest ruling, Kinkeade states that ZTE was legally responsible for the actions of its former director. However, it won’t take any further actions against the firm. The company already has reached the maximum term of probation. The company also says it’s already paid the maximum amount in fines. To put things on paper, the company fines deliver a sum of 892 million in US Dollars. The judge wrote there was an “open question about legal tools left for the court.”

As the decision suggests, we believe that ZTE’s nightmare with the US court has ended. The company had a much happier ending if compared with Huawei. Huawei didn’t get a second chance and kept trying to find alternatives to stay in the smartphone segment with any kind of US-related technology.

As far as the smartphone segment goes, we can say that ZTE is doing quite well. The company’s Nubia sub-brand has recently launched a flagship with Snapdragon 8 Gen 1 and fast charging. Now, ZTE is preparing to unleash the ZTE Axon 40 series. The company also has established the under-display camera technology in the under-display series and keeps evolving every year. During the MWC 2022, the company also revealed a couple of mid-range phones under the Blade series.