This year, OnePlus is acting in an atypical way and has gone down the path of a very early release of the flagship. Moreover, it brought to the market only OnePlus 10 Pro, without the base OnePlus 10. But the company did not refuse the idea of ​​releasing this model.

Insiders claim that the OnePlus 10 is getting ready for release. Moreover, this model can come out much more interesting than its bigger brother. At least as far as the hardware platform is concerned. According to one of the insiders, OnePlus 10 will receive the Dimensity 9000 chipset. By the way, the same processor can form the basis of the OnePlus 10R.

The same leaker revealed that work on the OnePlus 10 Ultra is ongoing. This model should debut at the end of the third quarter of this year, and the company still has time to finalize the final version of the flagship. At the moment, there are only assumptions that this will be a model with Snapdragon 8 Gen 1 Plus and it will get the proprietary MariSilicon X neural processor from the parent company.

The main focus will be on the main camera, which should offer no less than three image sensors, where there will definitely be a place for a telephoto lens that can offer a 5x optical zoom. 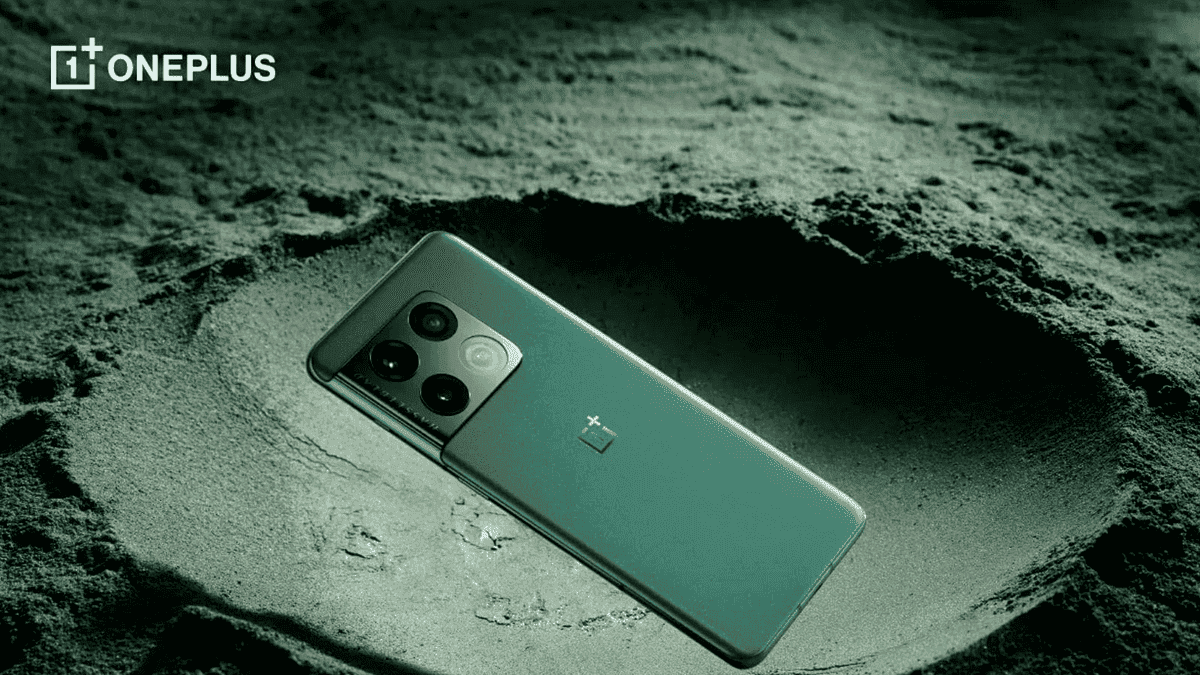 The OnePlus 10R smartphone is expected to be unveiled in the coming months. The 91mobiles resource revealed the detailed technical characteristics of this device. It is alleged that the MediaTek platform will serve as its basis.

In particular, the Dimensity 8100 processor will be available. The chip contains eight cores in the form of a bundle of Arm Cortex-A78 and Cortex-A55; with a maximum clock frequency of 2.85 GHz, an Arm Mali-G610 MC6 accelerator and a 5G modem.

Also, the smartphone will allegedly receive a 6.7-inch FHD + E4 AMOLED display; with a refresh rate of 120 Hz and HDR10 + support. At the front, there is a 16-megapixel camera. The triple rear camera will combine the main unit with a 50-megapixel Sony IMX766 sensor and optical stabilization, an 8-megapixel module with a Sony IMX355 sensor and wide-angle optics, and a 2-megapixel sensor for macro photography.

The OnePlus 10R will be equipped with up to 12 GB of RAM, a flash drive with a capacity of up to 256 GB, an audio system with stereo speakers and support for Dolby Audio, an NFC controller and a 4500 mAh battery with support for 150-W charging.

The smartphone will ship with the OxygenOS 12 operating system based on Android 12.

Next Survey: More than 80% of respondents used pirated content in 2022