Like every year for 3 years now, Xiaomi is preparing to unveil a new smartphone dedicated to photography: the Xiaomi 12 Ultra. We know a little more about its main sensor, which promises to be gigantic.

After unveiling the Xiaomi 12, 12X and 12 Pro a few weeks ago, Xiaomi will soon present its most powerful smartphone of the year 2022: the Xiaomi 12 Ultra. As in previous years, the smartphone bet will be on the camera. As confirmed by some leaks, Xiaomi will this year partner with Leica for the photo part of its device, and in particular take advantage of the company’s filters and know-how.

However, we know that the Xiaomi 12 Ultra will mainly be interesting because of its new 50-megapixel main sensor from Sony. Leaker Digital Chat Station previously revealed that it would be a huge next-gen sensor, but has now just given more details about it. 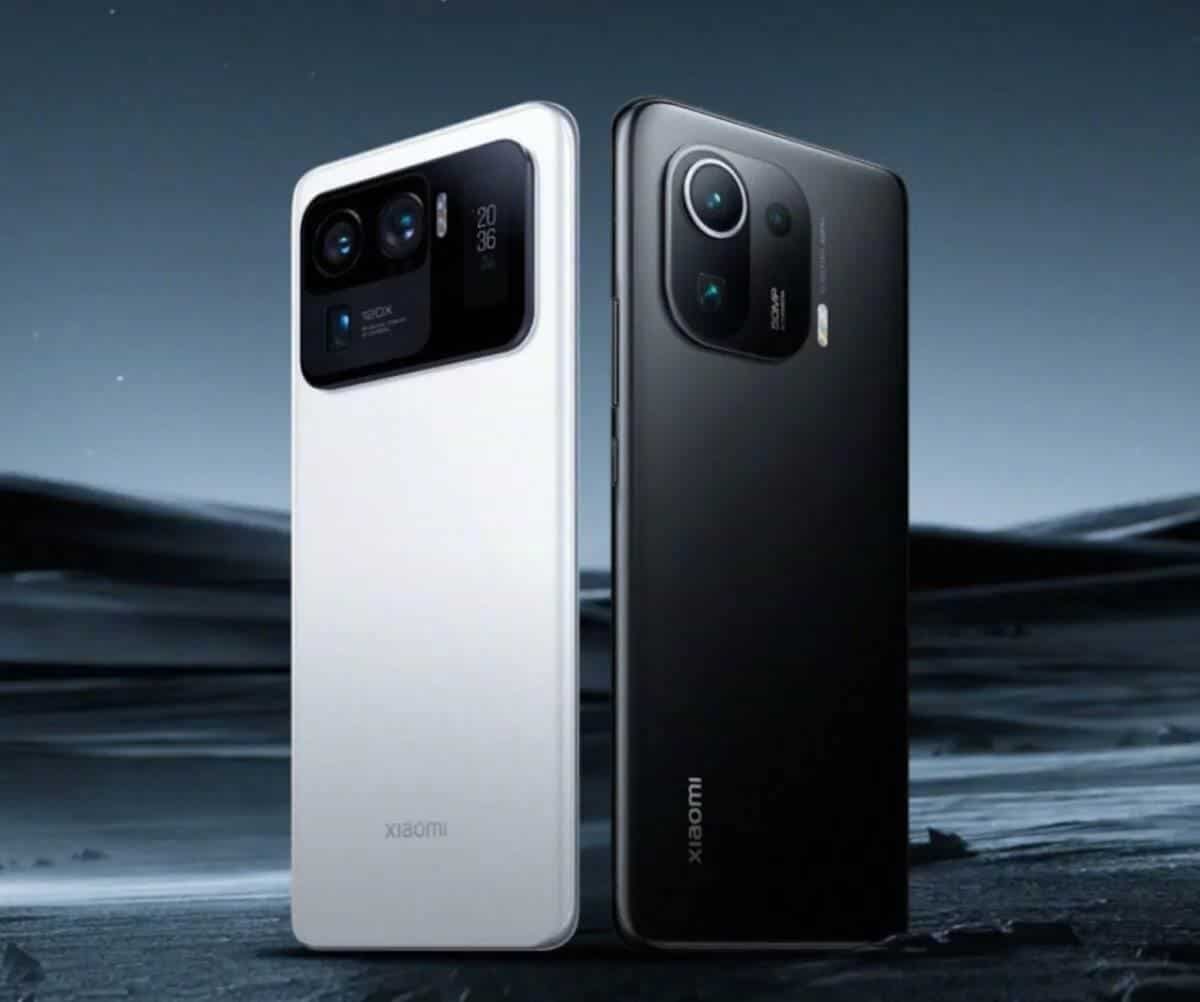 Digital Chat Station clarified in a new post that Sony’s sensor will be named IMX989. The sensor would be gigantic, since it would measure almost 1 inch. It would therefore be one of the largest sensors on the market. Some 1-inch sensors have already been equipped in smartphones such as the Leica Phone 1; or the Sony Xperia Xperia Pro-I, but the cameras were already a few years old.

With such a sensor, the Xiaomi 12 Ultra could well bury the competition in photos. The larger a sensor, the more light it can receive. It should therefore offer excellent photo quality day and night. Interestingly, the IMX898 sensor appears to be the successor to the OnePlus 10 Pro’s IMX789 sensor. However, the latter is 48 MP, while the IMX898 will use 50 MP. It is therefore surprising that Sony chose this name.

As a reminder, the Xiaomi 12 Ultra could also be one of the first smartphones; to be powered by Qualcomm’s new Snapdragon 8 Gen 1 Plus chip, engraved by TSMC. It should be able to fix the overheating issues of the Snapdragon 8 Gen 1 current models. In addition, we already know that the Xiaomi 12 Ultra should use a 4900 mAh battery; compatible with 120 W fast charging.

It is expected that the release of the smartphone is scheduled for May 10, and in order to give a touch of reliability to this information, the supposedly official poster of the company was leaked to the network, anticipating the announcement of the Xiaomi 12 Ultra. However, we will for sure get more confirmations in the next few weeks. So keep in touch with us.

Next How to know if your iPhone is spying on you