These days, we have been hearing too much about the forthcoming foldable smartphones of Samsung, the Galaxy Z Fold 4 / Flip 4. However, this is not odd. We mean the launch date of the new models is getting closer. That’s why we are receiving more leaks and news about the handset. At the moment, the two models have passed the 3C certification of the Ministry of Industry and Information Technology. This is another hint at its upcoming launch. Apart from this, various tipsters revealed the key features of the phones. For instance, today, a Weibo blogger not only disclosed what specs the Samsung Galaxy Z Fold4 will sport but also showed a few photos comparing it with the Fold 3. 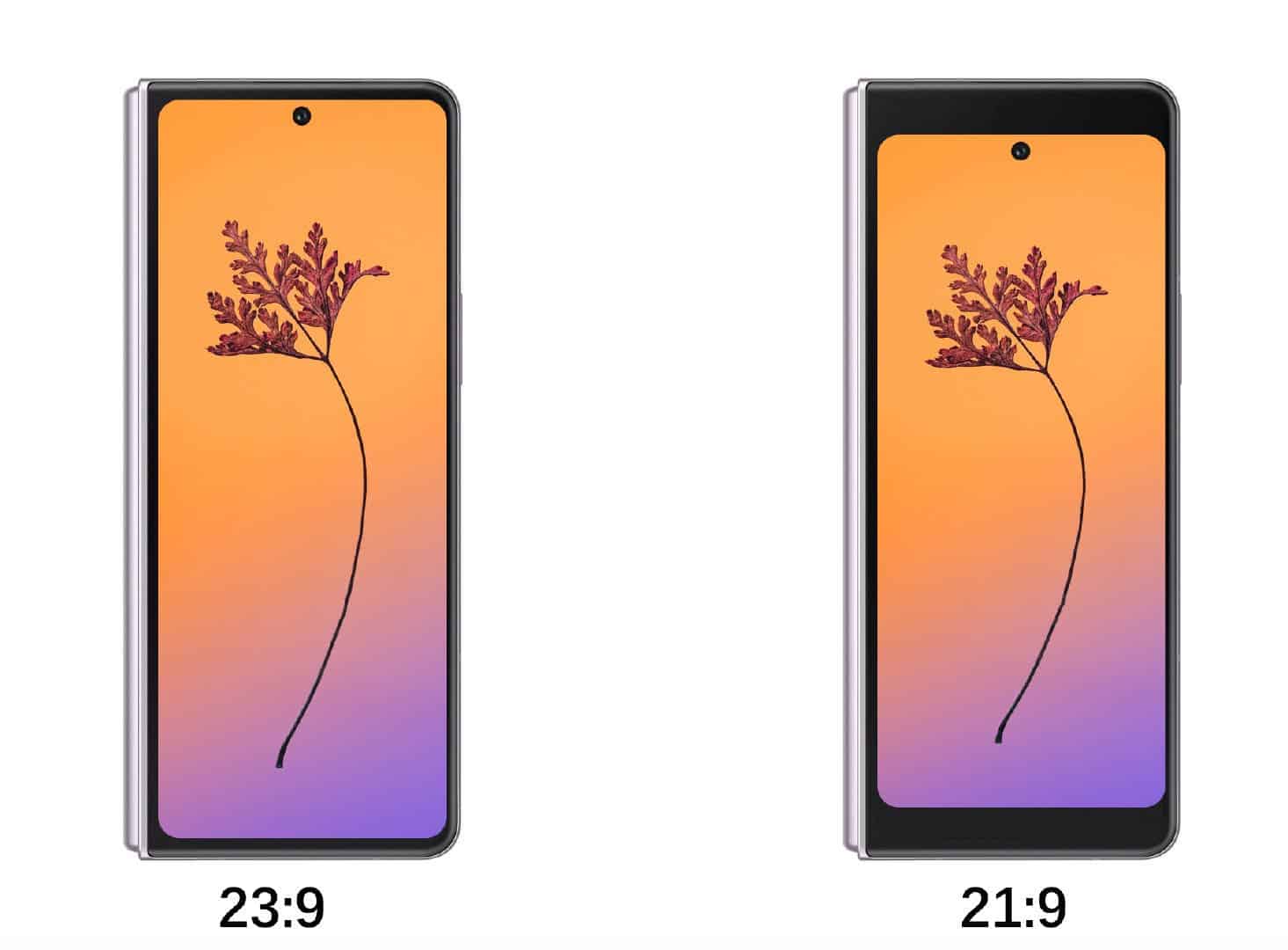 In addition, the Galaxy Z Fold 4 has a constant width of 57.2mm when folded. It is approximately equal to the width of the iPhone 13 mini.

Besides the display parameters, the blogger also proved that the battery capacity will be 4400mAh. Thus, nothing will change in comparison to the previous generation. In this regard, from the 3C certification, we can see that the Galaxy Z Fold 4 / Flip 4 supports 25W charging.

The Galaxy Z Fold 4 will come with a dual-cell battery design. One of the batteries will have a 2,002 mAh capacity, while the second one will come with a 2,268 mAh capacity. It turns out the total capacity is 4,270 mAh. So it is on par with the total capacity of the Z Fold 3. But this is the rated capacity, which differs from the typical capacity. So we can state that this is a marketing gimmick. 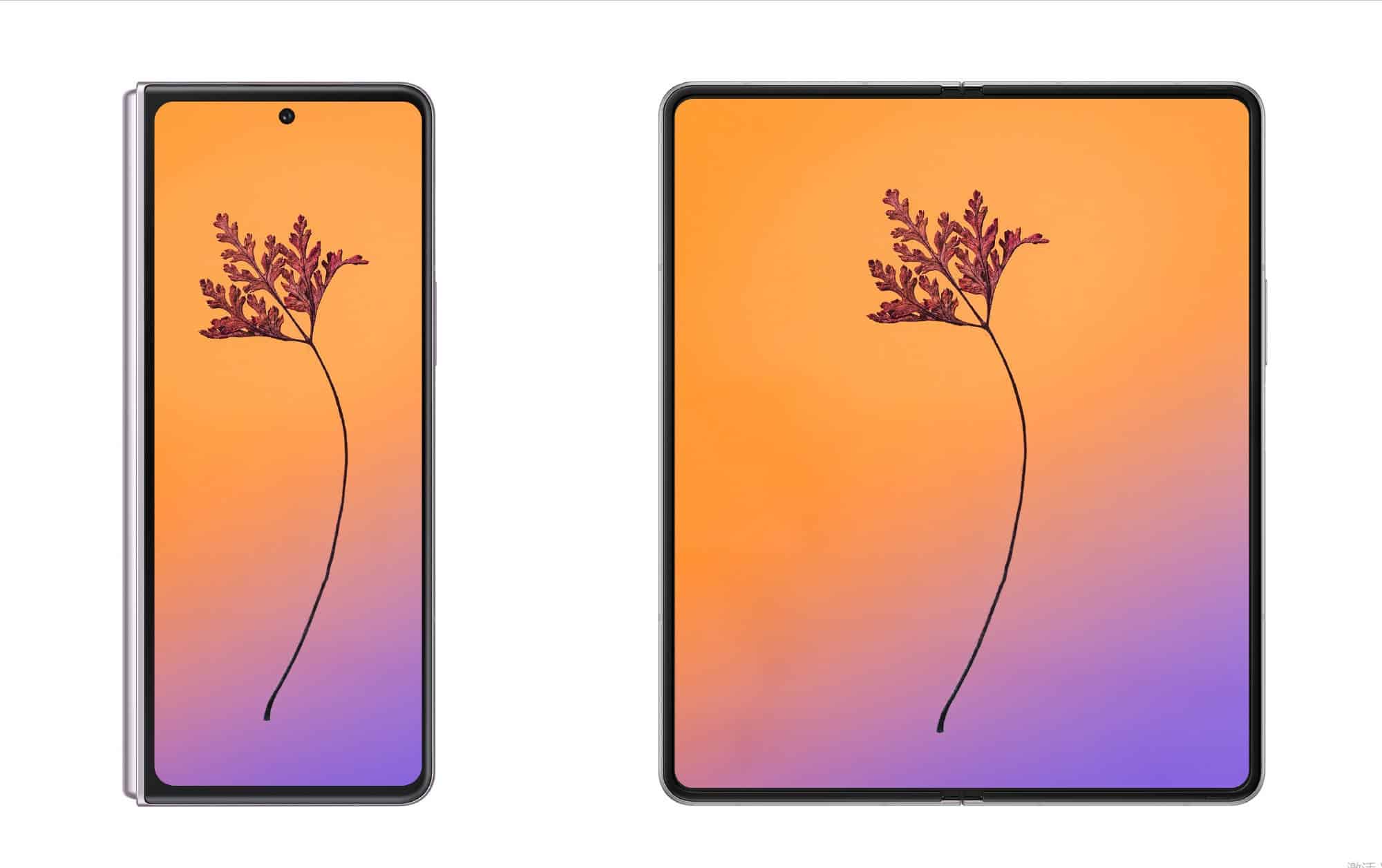 By the way, the battery capacity of the Galaxy Z Flip 4 has been increased to 3700mAh. This is larger than the 3300mAh of the previous generation.

In terms of core configuration, the Samsung Galaxy Z Fold 4 will feature the Qualcomm Snapdragon 8 gen 1 Plus flagship processor. This chip uses TSMC’s 4nm process and uses a “1+3+4” three-cluster architecture. It uses Cortex A710 and Cortex A510 cores. The frequency of the main core is 2.99GHz. Also, the graphics card has been slightly upgraded as well. The energy efficiency ratio is better than that of the Snapdragon 8 Gen 1.

The phones ought to hit the stores in August.