It’s too early to talk about the next-gen Xiaomi annual flagship. We mean “The last of the Mohicans” from the Mi 12 series has not been released yet. The Xiaomi Mi 12 Ultra is scheduled to hit the stores in a month or two. As you know, the Snapdragon 8 Gen 1+ was uncovered just recently. And the first models powered by this chip ought to appear on the shelves in June or July. So in this sense, it’s illogical to talk about the Xiaomi Mi 13 at the moment. But on the other hand, the latter should meet with us in December like its predecessors. Therefore, the manufacturer has to start working on it.

Today, a Weibo tipster disclosed some information concerning three new flagship phones. Looking at the comments and analyzing the information itself, those models should refer to the Xiaomi Mi 13 series.

Particularly, the blogger said that the next generation of the mysterious phone will have three models. They all are in tests. What he saw was two 2K large-screen handsets with an SM8550 chip. The upper and lower borders of the screen were too narrow. Also, the display was using a single punch-hole design. The latter will be in the upper middle area. The R angle feels slightly tougher than the previous generation. The panel seems to have a good screen-to-body ratio.

If the information is accurate and it refers to the Xiaomi Mi 13, then, we have all reasons to think that like its predecessors there will be three models. And two of them will sport 2K high-resolution screens.

As for the internals, the SM8550 mentioned by the blogger should refer to the next generation of the Snapdragon 8 chipset, namely the Snapdragon 8 Gen2. The latter will use TSMC’s 4nm process. It will continue the “1+3+4” three-cluster architecture design. If nothing accidental, the chip will start shipping by the end of this year. Thus, there is every reason to think that the Xiaomi Mi 13 will come in December. 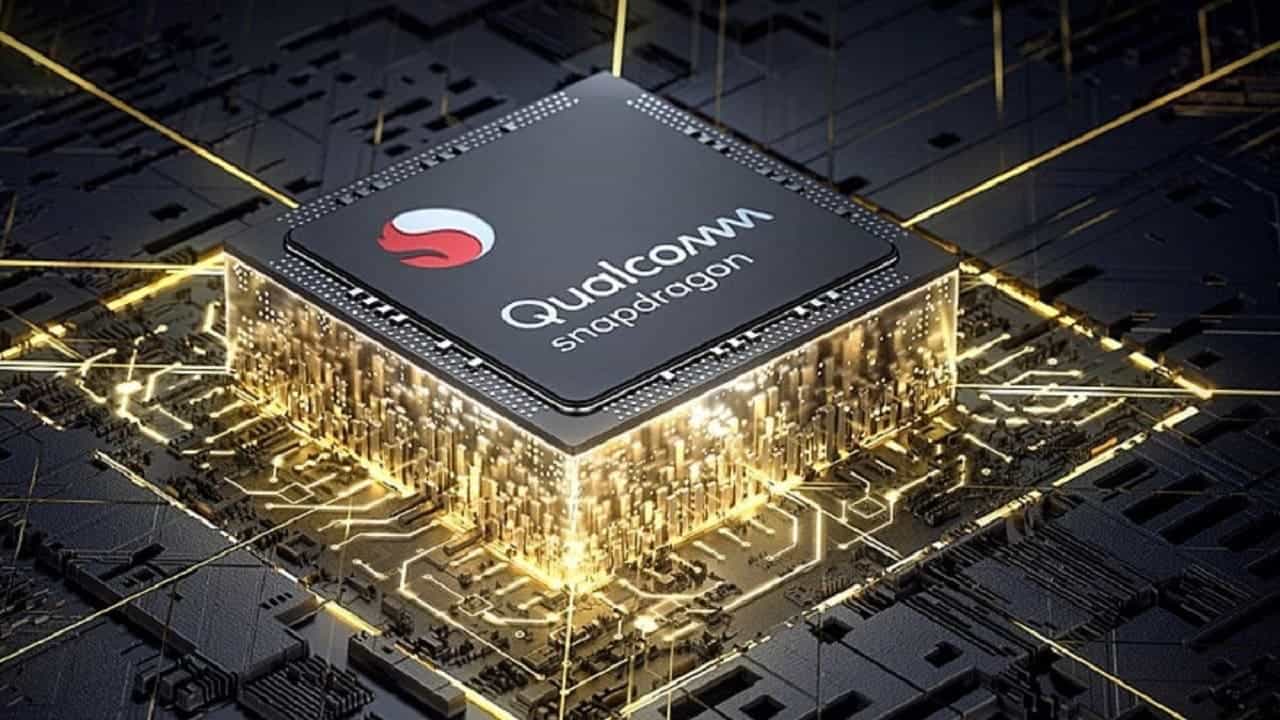