Due to the long delivery time for Tesla electric vehicles, a very funny scenario is currently playing out in Australia. According to reports, agitated Australian users who are eager to use Tesla are now buying second-hand Tesla Model 3 electric cars. However, this sudden rush for the second-hand Tesla car is also significantly increasing its price. There are reports that the prices of the second-hand model now exceed the price of a brand new car. 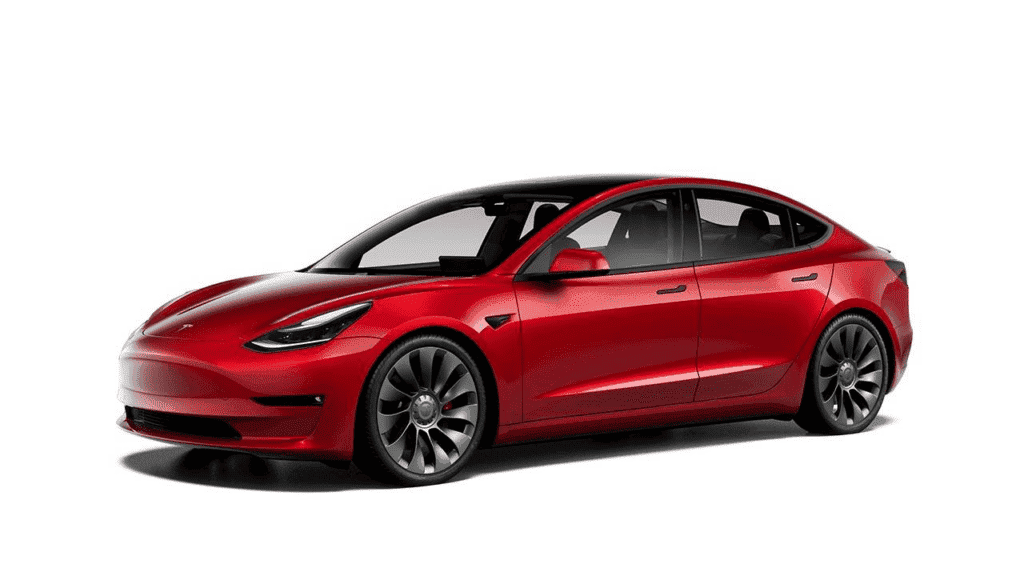 The major reason for the exorbitantly high prices of the second-hand model is because of the delay in delivery. This is forcing users to buy only mileage and spend double for Model 3 within a few hundreds of miles. On Tesla Australia’s official website, there are currently three Tesla Model 3 models on sale. It has the rear-wheel drive version, the dual-motor all-wheel drive long-range version, and the high-performance version. These vehicles are all on pre-order and the delivery time is February 2023. This means that users will have to wait for about half a year before they get their cars.

A survey by a research institution shows that for users who bought a Tesla Model 3 in April last year, if they choose to sell now, the price will be $10,000 – $16,000 higher than when they bought it. This means that after driving for a year, not only without depreciation, you can still make a fortune. There are also reports that executives of local auction companies have seen second-hand Model 3s sell for higher prices than new cars in Australia. They are also paying attention to related transactions. An executive at an auction company revealed that he has told electric vehicle users that now is a rare time to consider selling.

Tesla will disable Boombox in the United States, days of scaring pedestrians are now over