Yesterday, at the Tesla shareholder meeting, Elon Musk disclosed some details about Tesla’s humanoid robot. He said that the Optimus robot will be more valuable than cars and will completely change the economy.

“I suspect Optimus is going to be more valuable than the car long-term. It will turn the whole notion of the economy on its head.”

As you know, the Optimus Prime is a humanoid robot announced by Tesla at last year’s AI Day. If nothing accidental happens, the prototype of the robot will be officially released on Tesla’s AI Day this year.

What We Know About Optimus Robot

Its “eyes” will use the same camera as that on the Tesla cars’ AutoPilot. However, as the computing power is as high as 9PFLOPS (peta billion times), it will have the ability to operate autonomously and execute line-by-line commands non-linearly. 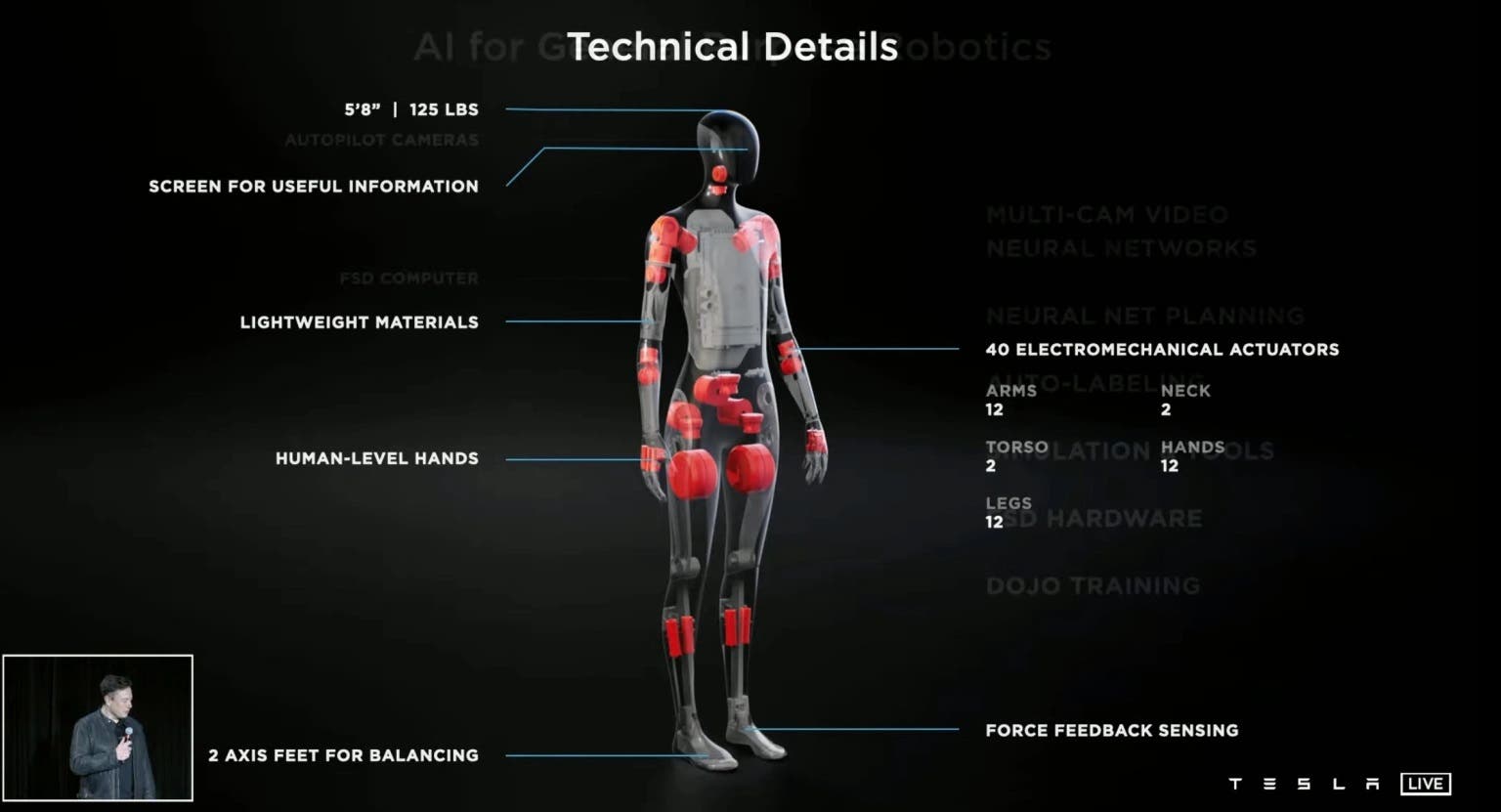 For comparison, the RTX 3090 Ti, the strongest game graphics card, has a floating-point computing power of only 40T. Thus, it’s only 1/225 of the Tesla robot. Will “Westworld” come true?

Musk once said that the robot “can do things that humans don’t want to do.” He also predicted that this robot may change the world and become more famous than Tesla.

What About Tesla Cars?

Apart from the Optimus, Musk also talked about the Tesla cars. He said the Model Y might become the model bringing the most revenue to the company. It’s the best-selling electric vehicle and with a strong possibility, it will remain the same next year too.

The first electric pickup, the Cybertruck, should be a little more expensive in comparison to 2019 when it saw it for the first time. Musk said its official price may change due to inflation.

Of course, Musk talked about Autopilot as well. He said that Tesla’s Full Self-Driving (FSD) beta has more than 40 million miles and it should exceed 100 million miles this year.

Previous The Nintendo Switch Pro won't be released until 2023