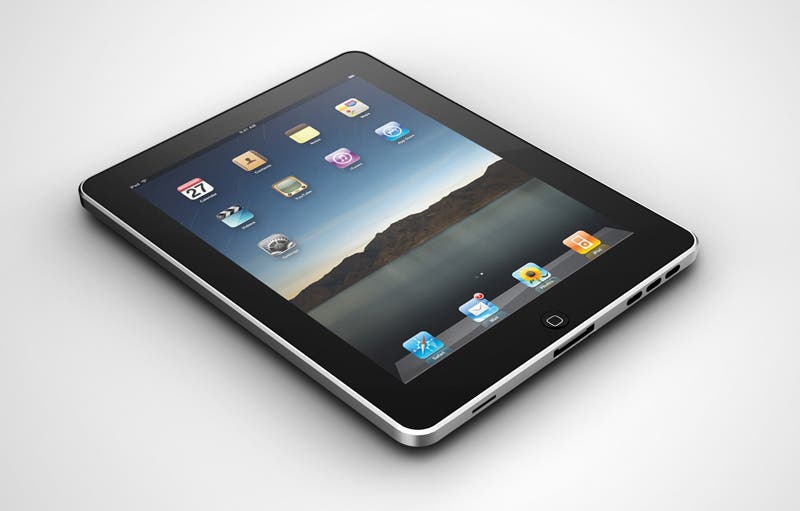 I wonder if Jimmy Lin has his hands on one of these little iPad imitation tablets? The little Android device certainly looks the part and has a fake iOS look.
It also has a great 8 inch capacitive touch screen, 1.3 mega-pixel camera, 3G, Android 2.2 and a monstrous (for its size) 4000 mAh battery!
Full specs after the jump.

With it’s monster battery your able to surf the web via built in 3G for a full 4 hours! With the 3G off were guessing the battery will last closer to 6! 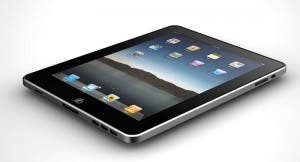 The alloy body is a carbon copy of the iPad’s only on a smaller size. 30 pin dock connector, head phone jack, speaker, volume rocker and power/sleep button are all where you would expect, but with the addition of a mini SD card reader, which is a real boost considering built in memory is only 4 GB.

The CPU is a Cortex A8 800mhz unit which is partnered with 512mb RAM which should provide more than enough poke for a bout of Angry Birds. 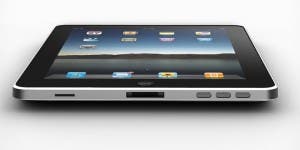 The great news is the price which is 1200 Yuan ($180) but best of all is the fact we can get one for you!
If your interested in your own iPad Mini clone so you can act just like Jimmy Lin send us an email for a shipping quote, Trade inquires are also welcome.
Follow us on Twitter for more Mini iPad and Android Tablet news.