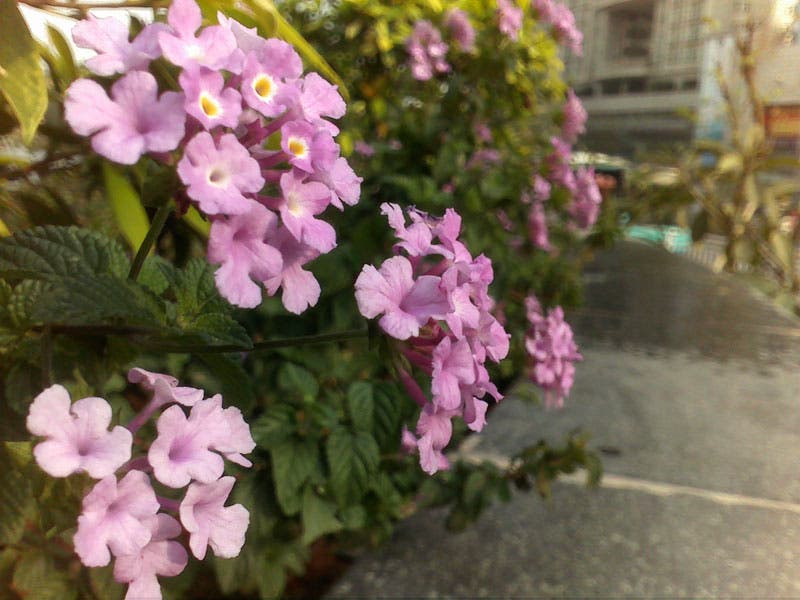 It’s becoming more and more common for people to turn to their smart-phones now to catch those memorable moments rather than point and shoot cameras.
So which 5 mega-pixel smartphone took these great looking pictures? I’ll give you a clue it’s Chinese, but not a Meizu…..

More images after the break.


These great looking photos were taken using the latest i9000 Android smart phone. The i9000 has been unfairly called a Samsung Galaxy clone, only smaller, by many (and yes it does borrow from the Galaxy in someways, like the Touchwiz U.I) but we look at it for what it is. A great phone with an excellent camera, which happens to come from Shenzhen.

Shanzhai (not necessarily meaning fake or clone, but rather locally made) phones had been losing out to larger name brands in recent years due to the advancements in camera technology, but with then introduction of Android and component prices dropping, some local Chinese phones are catching up.

The camera on the i9000 is a 5 mega-pixel unit with all the bells and whistles you would expect on much more expensive Android phones. Auto focus, touch to focus, image editing functions, exposure settings, color effects, ISO settings and even an light meter are all built in.

All of these great functions work together to produce pretty impressive photos.
What’s more impressive, though is the price of the (mini) i9000, at 1400 Yuan ($212) it cost less than most dedicated point and shoot cameras only gets the added functions a smartphone gets (GPS, WIFI, 3G etc).