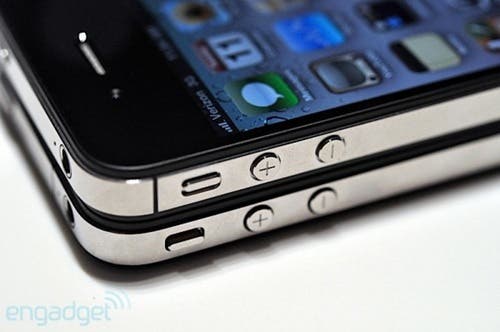 According to industry sources China Telecom, the third largest mobile phone provider in China, will launch a CDMA version of the iPhone 4 as early as next month.

At present the sim card-less nature of CDMA phones means they don’t natively work on China’s mobile networks, however sources at China Telecom’s Zhejiang branch have said they will start inputting customers phone numbers in to CDMA phones from as early as next month, when the CDMA iPhone 4 and new HTC handsets are also rumoured to launch.

China Telecom have denied the rumours, despite very reliable insider knowledge suggesting that the launches are imminent.

If the iPhone 4 does come to China Telecom along with a new HTC phone, the smaller of the 3 communications company could start to catch up with China Unicom, who currently sell the original iPhone 4 and 3GS models. It will be interesting to see how China Mobile will react as their flagship smart-phone from Blackberry has failed to catch the attention of most tech savvy consumers.

Next Lenovo Banks On Tablet Market