A year, month, day or hour doesn’t go by without yet another Apple rumor, and as it’s iPhone season, rumors about iPhone 5’s are rampantly stomping around the internet.

This latest rumor doesn’t come from a Shenzhen Foxconn factory, or from a bar where a soon to be ex-Apple employee has left their test unit! No, the latest rumor comes out of Korea and straight from the mobile operators mouths. 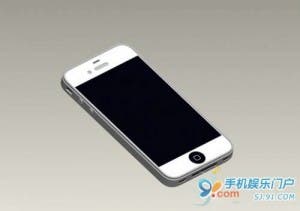 News reported in Korean claims that SK Telecom and Korea Telecom have confirmed that the iPhone 5 will be unveiled at the 5th June Apple even and that both operators will be selling the next generation iPhone as early as the end of July!

We’re not entirely convinced that the latest iPhone will be revealed at the June 5th WWDC as the event is usually centered around Mac OS, but we could be wrong and in for a bit of a surprise!