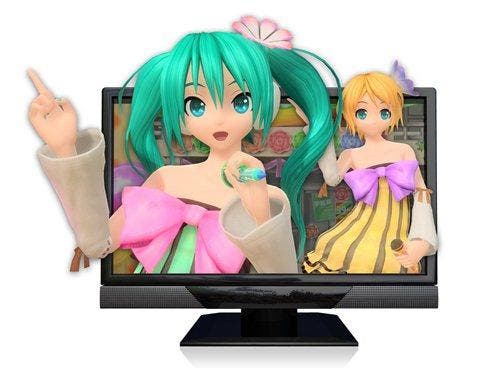 The 3D phenomenon is continuing to grow across the globe with everything from movies and video games going 3D to kids coloring books and plain old newspapers adopting the technology. Here in China though it is the 3D TV which is gaining ground with currently more than 4 million households owning a 3D TV with that number expected to more than double in 2012.

Chinese market research firm GFK have estimated that more than 10 million households in China will own a 3D TV, accounting for 25% of the total televisions market for the country.

The popularity of 3D TV’s has been partly fueled by domestic television vendors such as Skyworth, Hisense, Changhong and TCL producing easier to afford CCF-based 3D TV’s which are much cheaper to produce and sell than the LED version.

Another reason for the expected growth is the announcement that the Chinese government are planning to start operating 3D TV stations in 2012.

Previous Asus Delays Transformer Prime to Give it some Ice-Cream Sandwich!