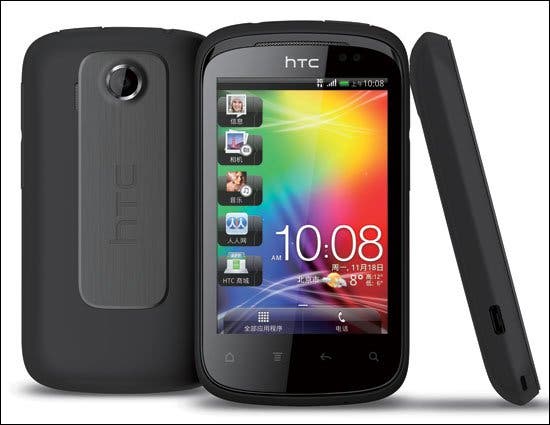 The Daren, or ‘RenRen’ phone, as the Chinese version of the HTC Explorer has been christened, will cost 2099 Yuan ($330) and feature a modest mind numbingly unexciting specification such as a low resolution, 480 x 300, 3.2-inch touchscreen and 3.2 mega-pixel camera.

HTC’s Daren is the second phone targeted at China’s social network crowd with the Daren designed to interact with China’s Facebook style social networking portal RenRen, the first was a modified HTC Salsa, called the Weike which was designed to seamlessly connect to  Sina’s Weibo micro blogging service.

HTC plan to introduce introduce 5 additional Android smartphones to the Chinese maker over the coming weeks, including the companies’s much anticipated Sensation XE phone, which will ship with Dr, Dre Monster Beats headphones.

Next Huawei Looking to License Android Tech From Microsoft