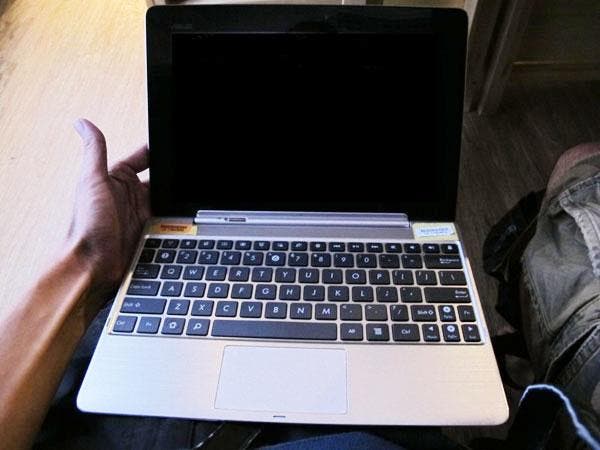 Asus have been doing a terrible job of keeping a lid on their latest Android Eeepad Transformer tablet, with the CEO showing it off on stage, up close photos leaking on to the internet, the FCC taking it apart and benchmarks for the Prime leaking on to certain sites!

Now, it turns out that Asus aren’t even ready to launch the Transfromer Prime on 9th November as planned, and have delayed the launch until early December after all.

The silver lining to Asustek’s delay in launching the next generation Eee Pad Transformer, is the fact they they are choosing to do so as Google have agreed to help pre-install Android 4.0 on the Kal-El powered tablet.

It is thought that Google may well have burnt a few bridges with Android 3.0 Honeycomb, and are now trying to repair smooch their way in to the good books of many Taiwanese electronics companies as they are turning to Windows 8 for their tablet OS!