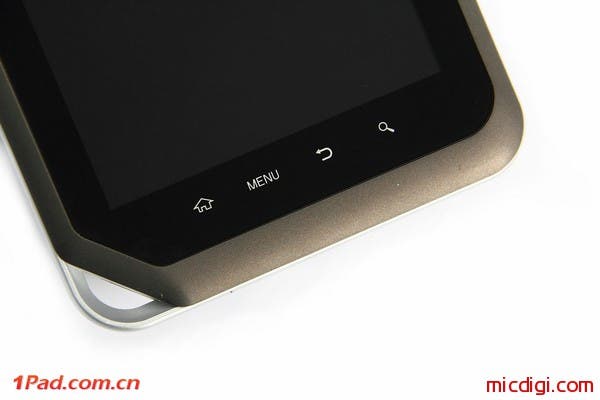 There is a time in every tablet’s life when a factory in China decides to clone it from the ground up, and for Barnes and Nobles latest Nook Tablet that time is now!

The MagicPad M3 tablet from, well, MagicPad run’s an Android operating system just like the Nook Tablet, but that isn’t the only similarity the two tablets share!

As you can plainly make out in these photos of the M3, MagicPad have gone for the much less trodden root of the Nook Tablet knock-off, and they seem to have performed a sterling job at cloning the ebook reader turned media consumption device. 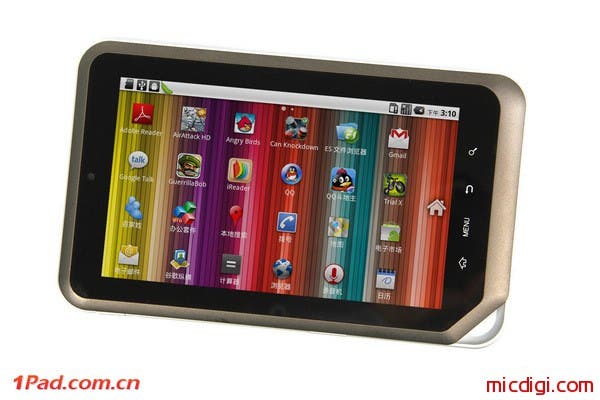 But if all that isn’t enough this Nook Android Tablet knock off even supports 3G data connection, calls and video chat!

For more details on the MagicPad M3, or more commonly known as the Nook Tablet knock off head over to MagicTabs website here.