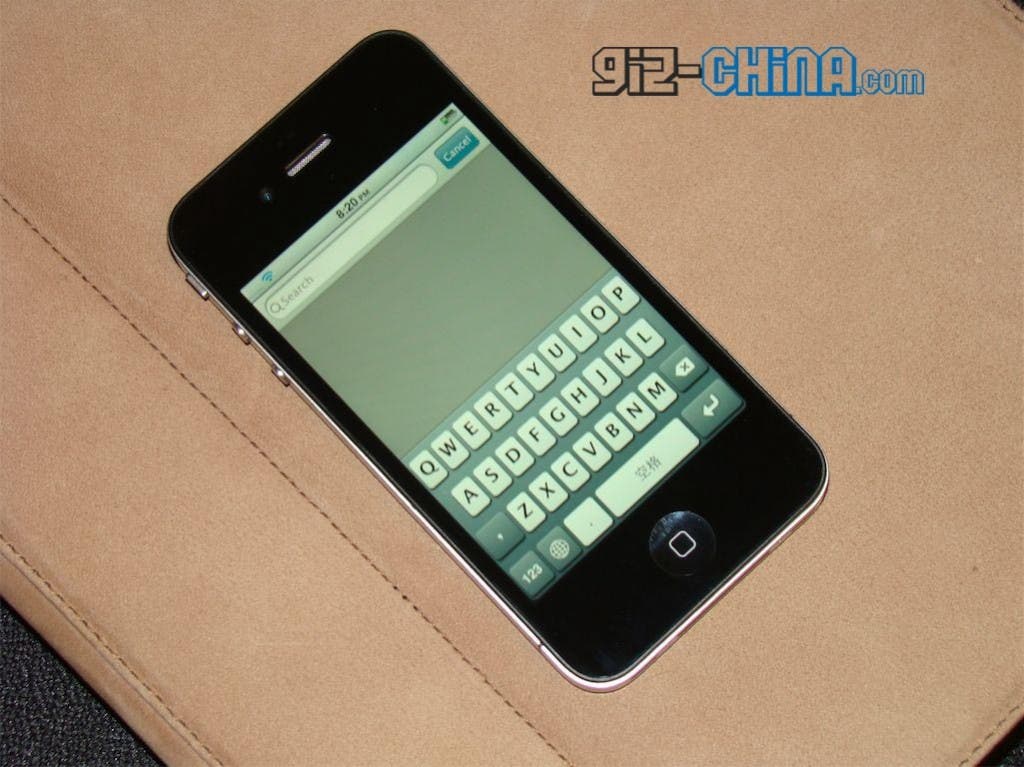 The GooApple V5 is touted as the ultimate iPhone 4S knock-off available. With a near perfect replica body, fantastically accurate Android OS with iOS skin, and even a Retina display which is compatible with the real iPhone 4S!

And we have one in our hands now for a full in depth review! 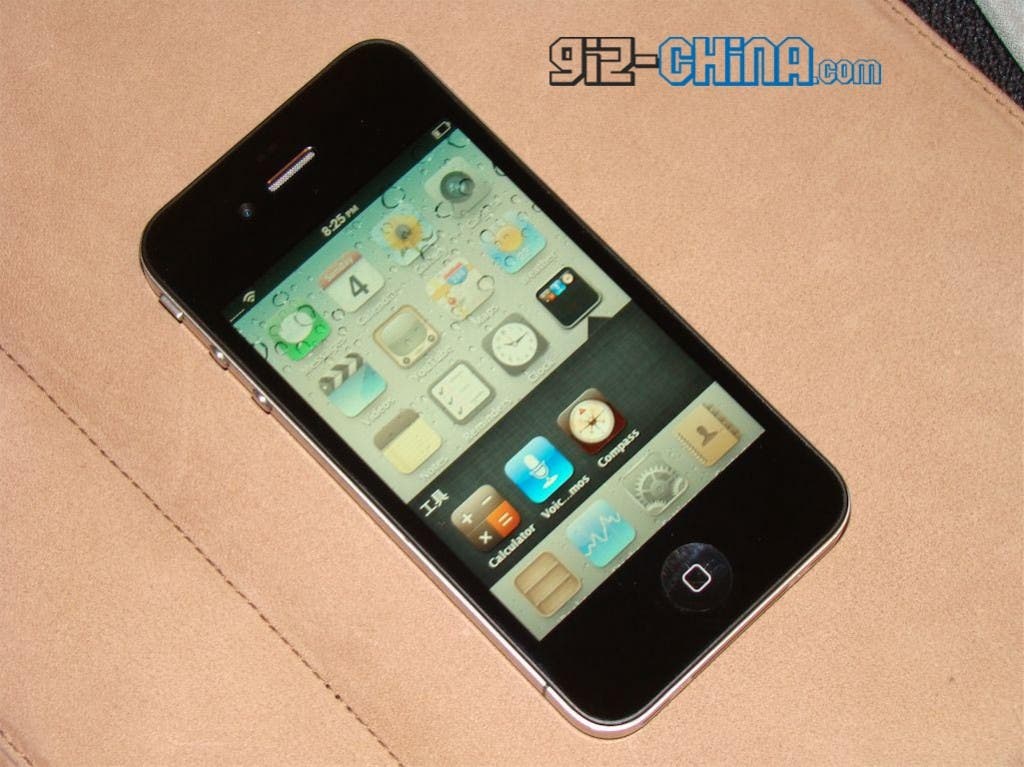 The GooApple range of phones, now in their 3rd generation, are Chinese made iPhone 4 and iPhone 4S replicas which run Android Gingerbread.

The original GooApple first shook up the Shanzhai scene with it’s near perfect iPhone 4 body and great looking capacitive screen. The hardware wasn’t to shabby either with front and rear cameras, plus LED flash, wi-fi, GPS, etc…

A few months after the original GooApple launched the GooApple 3G was released with added 3G data connection and a new improved Android user interface which mimics Apple’s iOS right down to the submenus. 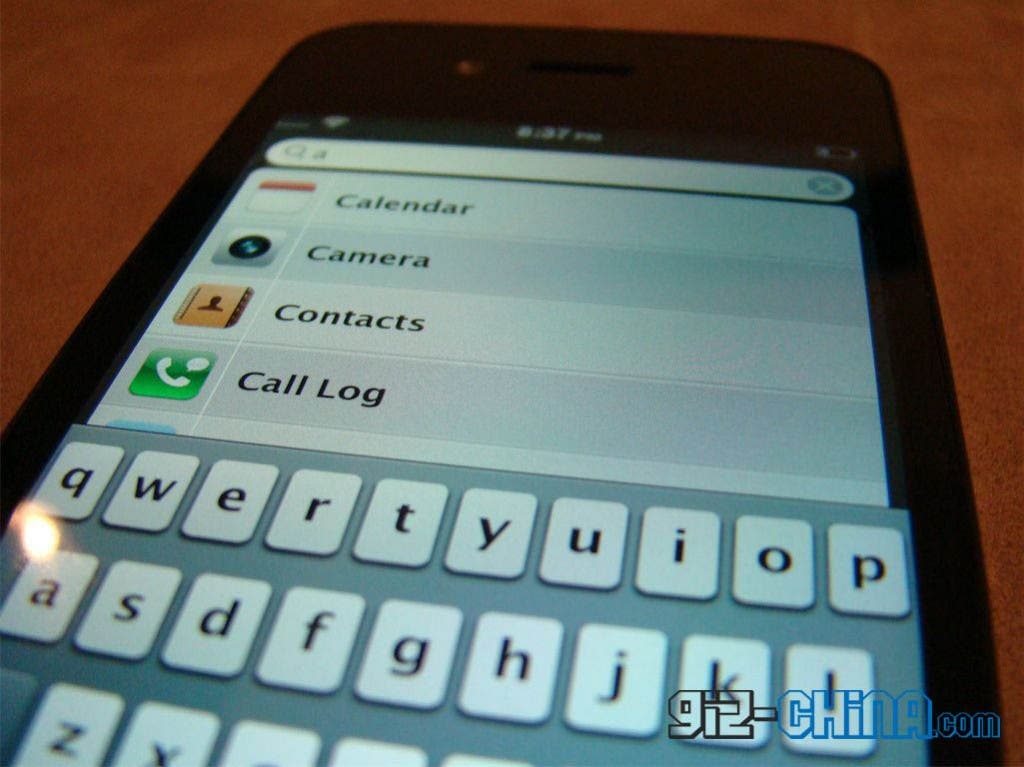 The latest version of the GooApple, the GooApple V5 has lost it’s 3G data abilities, but has gained a 5 mega-pixel rear camera, has a slightly faster CPU, but most importantly now has a Retina display, the same display as the previous iPhone 4 and current iPhone 4S!