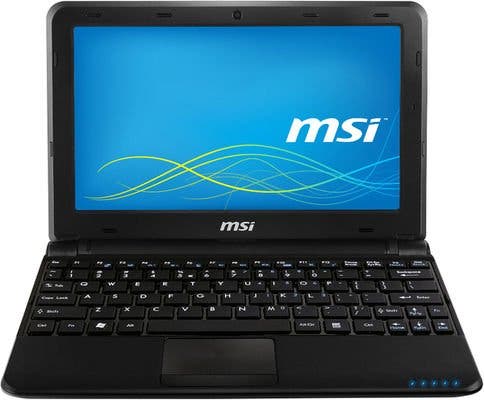 While the popularity of tablet devices and the reason boom in ultrabooks, you would think this would mean nothing but doom and damnation to all netbooks!

But there are people out their who want all the portability of a mini laptop, while retaining all the usual desktop Windows features!

While the hardware is all pretty powerful, the Wind U180 manages to keep everything nice and compact thanks to it’s netbook standard 10.1 inch screen with 1024 x 600 resolution.

The MSI Wind U180 Netbook will be on show next week at CES along with a few more MSI updates.

Next How To: Update Meizu MX Firmware