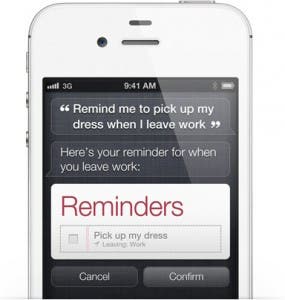 iPhone hacker/developer AppleGordon is reporting that he has managed to get Siri running on a new iPod 4G, but rather than using Cydia hacks, has managed this feat by simply restoring the iPod with iPhone 4S restore!

It seems the iPod 4G has survived being restored from the iPhone 4S restore, but just barely as the dev is reporting his the device will often crash or hang up.

Even more worryingly though, after the restore we are not greeted with a fully functional Siri, as the device still fails to connect to Apple’s servers!

All in all it was worth the try, but we would not reccomend any or our readers to try this risky hack on their iOS devices.

Next iPad 3 Event Just Weeks Away!