I don’t often write about Hero phones that often as we are all aware that they are just Zopo phones marketed at a lower price bracket, but it seems the Chinese phone brand have now become a Shanzhai company and are making knock-off iPhone 5 with dual-core MT6577 CPU’s.

The screen is a long 4 inch touch display but with a much lower resolution than the Apple phone at only 845 x 480 there is the distinctive Apple home button and a front facing camera in the new center position. 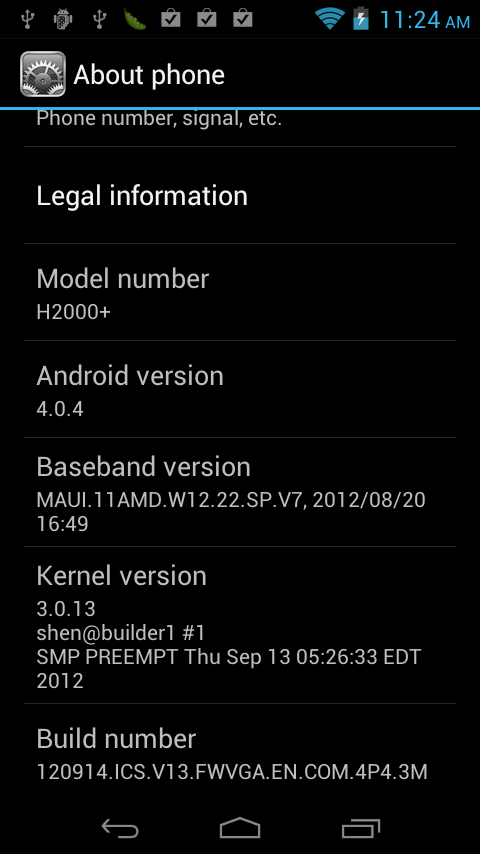 Specification is almost the same as the Zopo ZP500+ leader we briefly looked at yesterday so you will get a dual-core MT6577 1GHZ CPU, 512MB RAM (which is a huge disappointment), an Android 4.0.4 OS with a vanilla Android look rather than iOS 6 skin and dual cameras.