With the Android tablet market taking off like it has in China and elsewhere in the world we don’t get to see too many  laptops from Chinese companies but when we do they are usually clones of popular brands such as this Intel i3 equipped 14 inch Sony Vaio Clone!

Manufactured by Shenzhen Rawai and branded as either a Sony Vaio clone or under their own Lavi brand, this 14 inch laptop actually looks surprisingly good on paper.

Unlike most Chinese laptops which still use Intel’s low-cost, low power and low performance Atom CPU’s this Sony Vaio clone gets a much more capable Intel I3 CPU clocked at 2.3Ghz and comes with 2GB RAM as standard (more can be installed aftermarket). 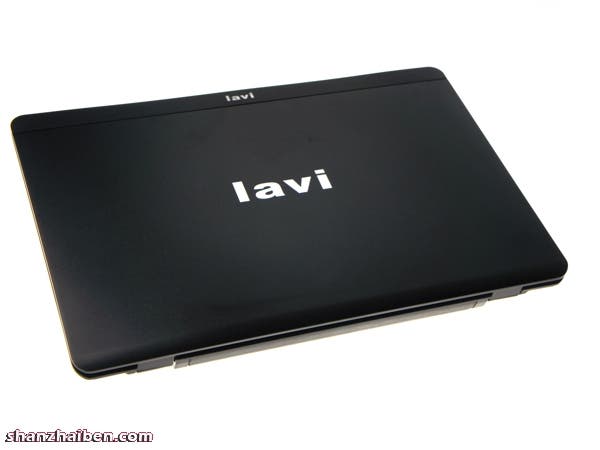 This Vaio clone also has a DVD drive too which other companies have started to drop after seeing the success of Apple’s Macbook Air’s which don’t have optical drives. Although I personally never use my DVD drive I know a few people who still do and still like to have the option. 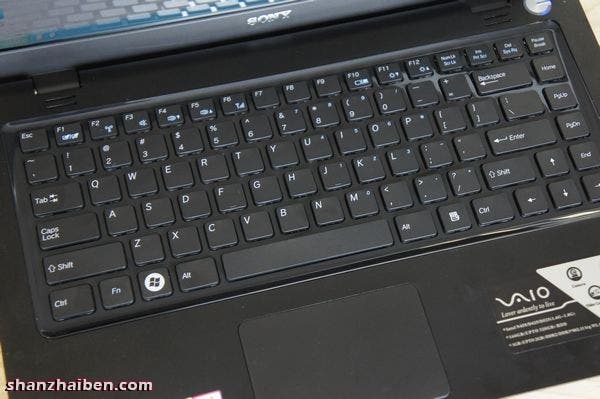 Next GooPhone have a Galaxy S3 Clone on the way!